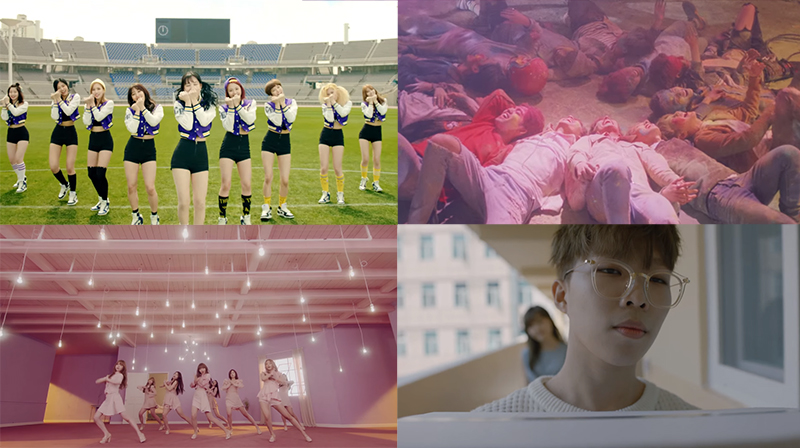 Three of this week’s major comeback music videos were released on April 25. TWICE returned with “Cheer Up,” the follow up to their debut track “Like OOH-AHH” from last fall.

Akdong Musician, one of May’s most anticipated comebacks, revealed a art film “Welcome Home” to tease fans for their return to music.