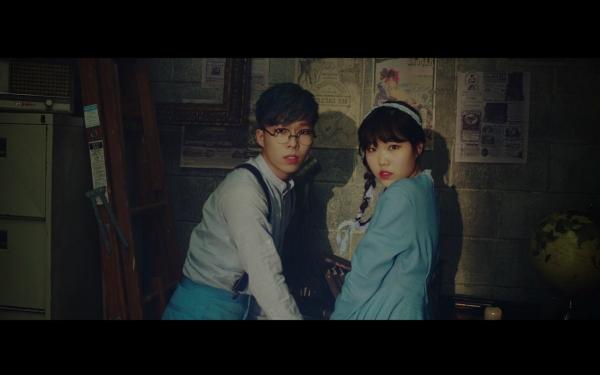 Previously, YG Entertainment annouced that the group will be releasing another album, in the fall, in light of Lee Chan Hyuk’s desire to begin his mandatory military service next year. The two albums are filled with songs that fit the season in which they are released in.

The physical copy of the “Adolescence Volume 1” comes out May 9, the digital on May 4.