In the news stills, the two actors from the hit KBS drama “Descendants of the Sun” re-enact a famous scene from the drama before their “God of Acting” mission. It is said that the two, while first shy, acted out the scene with passion and sincerity. 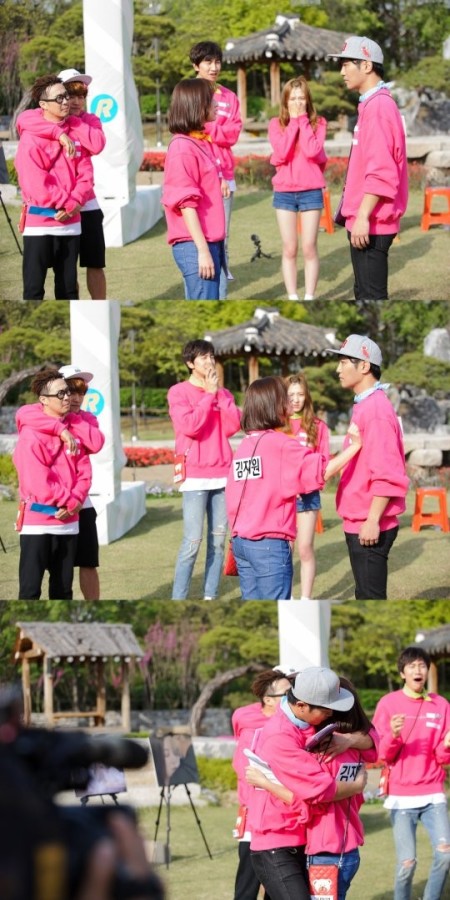 We’ve included the video, already timed to the scene referred to, below.

Will you be tuning in for this week’s episode of “Running Man”?