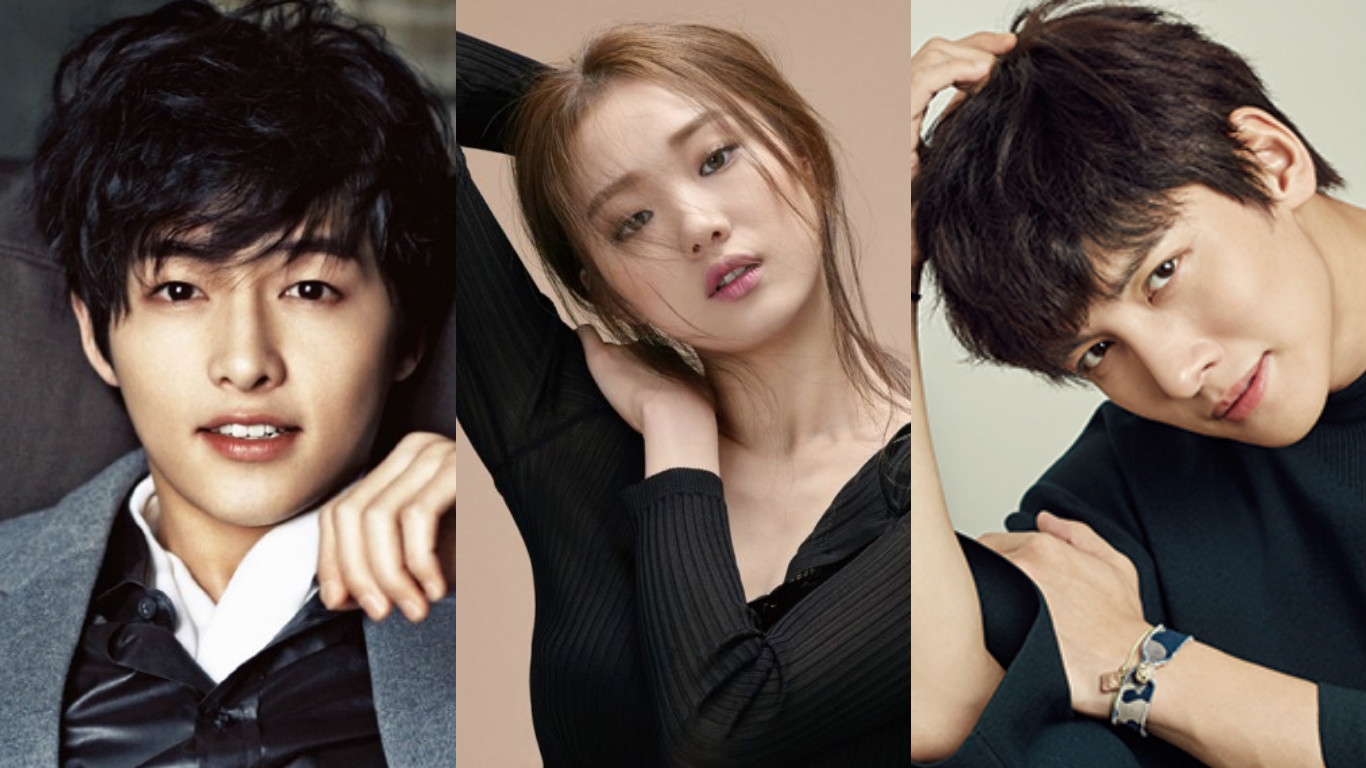 17 Actors And Actresses That Amazed Us With Their Singing Ability

Seeing the exponential growth of the entertainment industry in the past few years, it comes as no surprise that many of the people working in this industry possess multiple talents — talents that make them truly well-rounded entertainers. This is seen most prevalently with those who originally debut as singers and then slowly make their name known through dramas, musicals, modeling, and even variety shows. But there are also many talented actors who possess beautiful singing skills. Let’s take a look at some of the actors and actresses who may or may not have entered the entertainment industry with their vocals, but either way, surprise with how well they hold more than a simple tune. 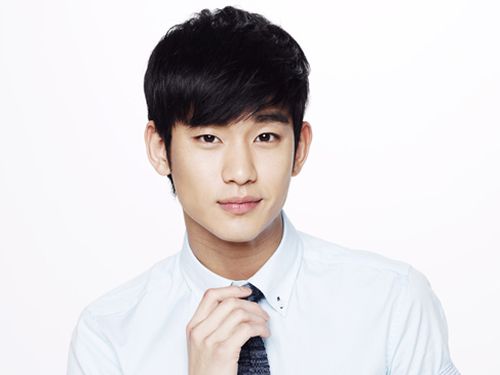 First up on the list is a familiar voice, Kim Soo Hyun. While his biggest success can be attributed to his hit projects, “Dream High,” “The Moon Embracing the Sun,” “My Love From the Stars,” and “Producers,” his voice is often heard on the OST tracks of these dramas as well, making all his fans everywhere fall doubly, once for amazing acting skills and twice for his rich, mellow voice. 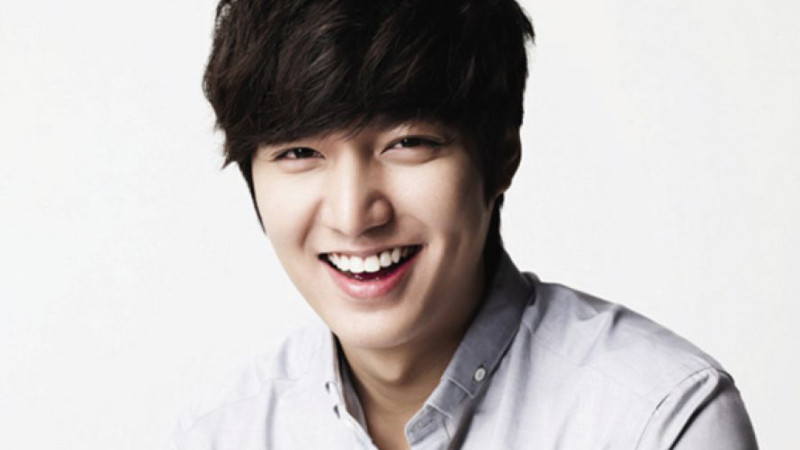 Lee Min Ho is another widely acclaimed Hallyu star who has shown not only his passion for acting but also his willingness to showcase his deep voice in the dramas that he acts in. 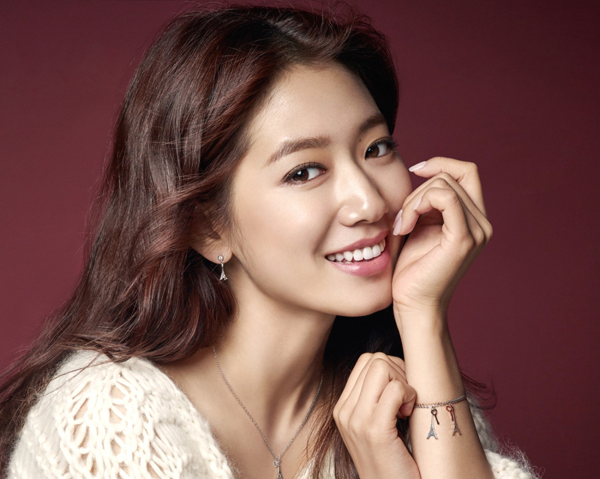 Here is an actress — one that is a true veteran of the drama industry but also a surprisingly prolific singer. It seems as if Park Shin Hye actually really enjoys singing as she’s released numerous OST tracks and even covers of songs separate from her drama work. Her sweet vocals are certainly always pleasant to listen to. 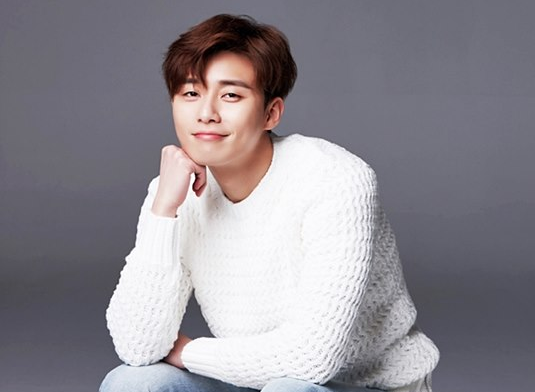 Park Seo Joon is yet another crowd favorite with his recent projects, “Kill Me, Heal Me” and “She was Pretty,” really solidifying his position as an actor to watch out for. So it’s a huge plus that he also knows how to deliver emotions with his astounding singing ability. 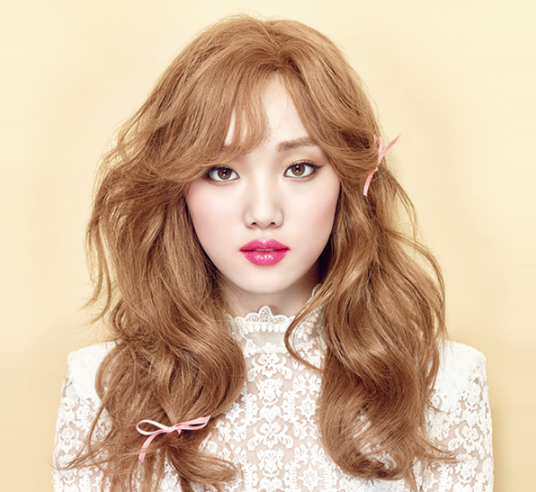 Lee Sung Kyung is another actress who pursues singing as a passion in and of itself. While she hasn’t officially released OST tracks for her dramas, Lee Sung Kyung has showcased her vocals in various collaboration projects with the likes of singer-songwriter, Eddy Kim.

Ji Chang Wook actually made his debut in musical theatre which explains both his affinity for and strong background in music. As he slowly broke his way into the public eye with several successful dramas, Ji Chang Wook was thus able to steal even more hearts with his ringing voice.

Park Bo Young is yet another actress who possesses sweetly gentle vocals to supplement her amazing acting abilities. Her most recent OST track was featured in the hit drama, “Oh My Ghostess.” 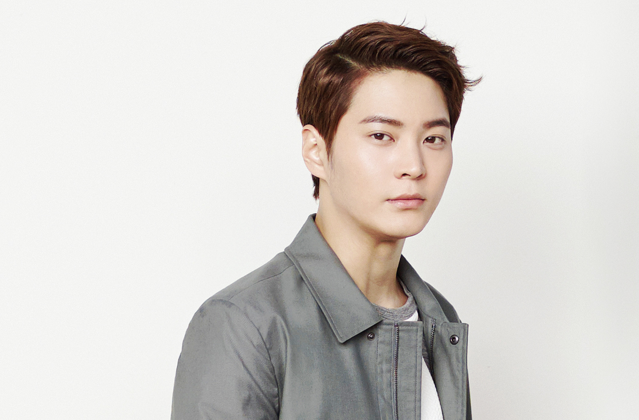 Like Ji Chang Wook, Joo Won also debuted as a musical actor before making a stable name for himself as an actor in other non-musical productions. Thus, he also was able to surprise those who became fans of his non-musical dramas with his charming voice.

Ku Hye Sun might be one of the most multi-talented entertainers out there as not only an actress but also a director, artist, and singer-songwriter. For how varied her interests are, Ku Hye Sun continues to astound with just how determined she continues to be in cultivating all these interests. She not only has several OST tracks to her name but also so many more released songs that she has composed herself. She even put on a whole solo concert in 2015. 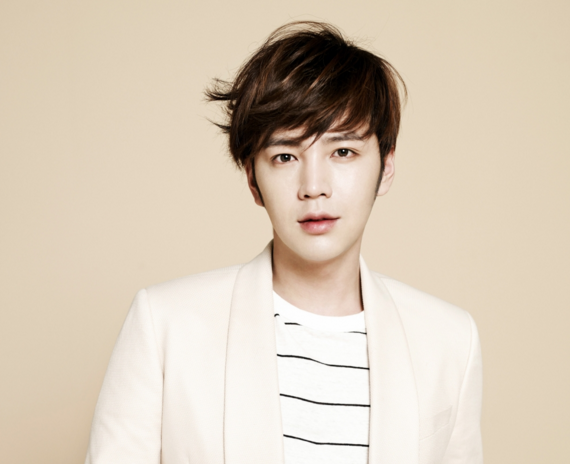 Jang Geun Suk is one of those actors that everyone already knows has a beautiful voice to boot, perhaps due to having starred in so many music-inspired dramas. Hearing his smooth, rich voice is always a huge benefit to following his acting projects. 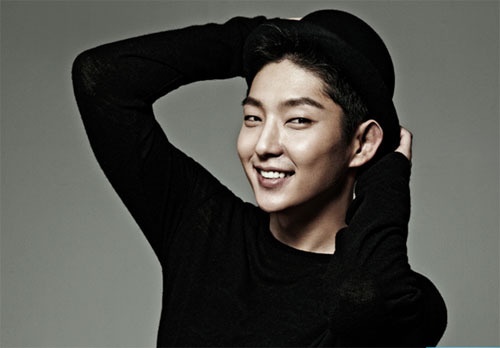 Lee Joon Gi might be known best for his flower-boy image and considerable acting roles, but not many seem to know that he’s released a whole album by himself before, not to mention that he also starred in a musical back in 2010. It seems like there really is no limit to the numerous talents he possesses. 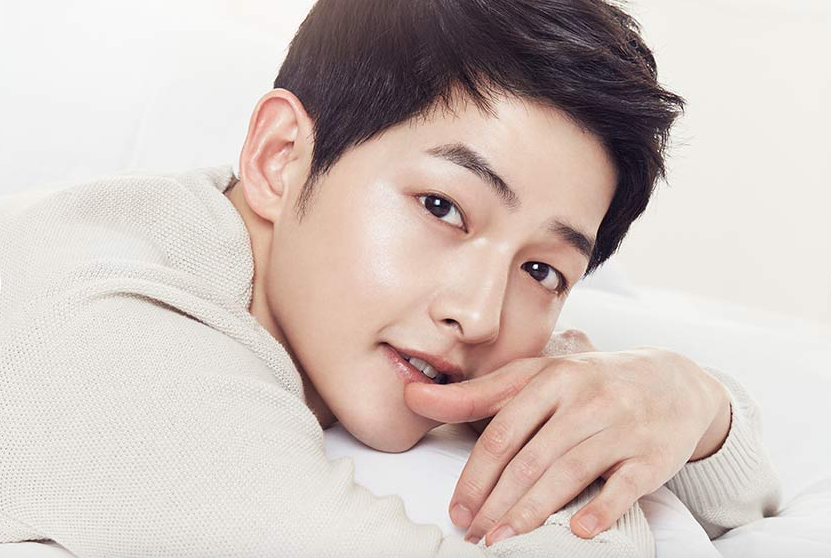 Song Joong Ki is the epitome of a Hallyu star at the moment, especially in the aftermath of the huge hit “Descendants of the Sun,” and it was only after seeing him sing one of the OST tracks at a fanmeeting recently that I researched his musical background and found a pleasantly surprising solo OST track. Take a listen. 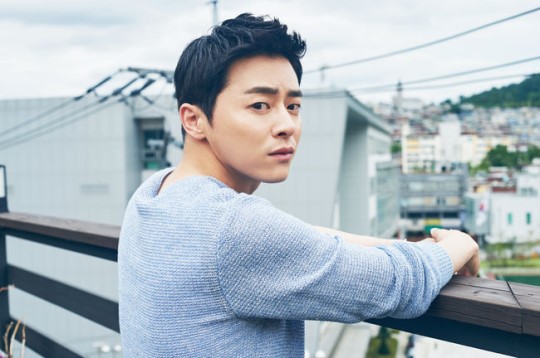 Jo Jung Suk is yet another actor from the world of musical theater and production. But for those who may not have known this particular portion of his background, his beautiful baritone voice only makes him stand out even more. 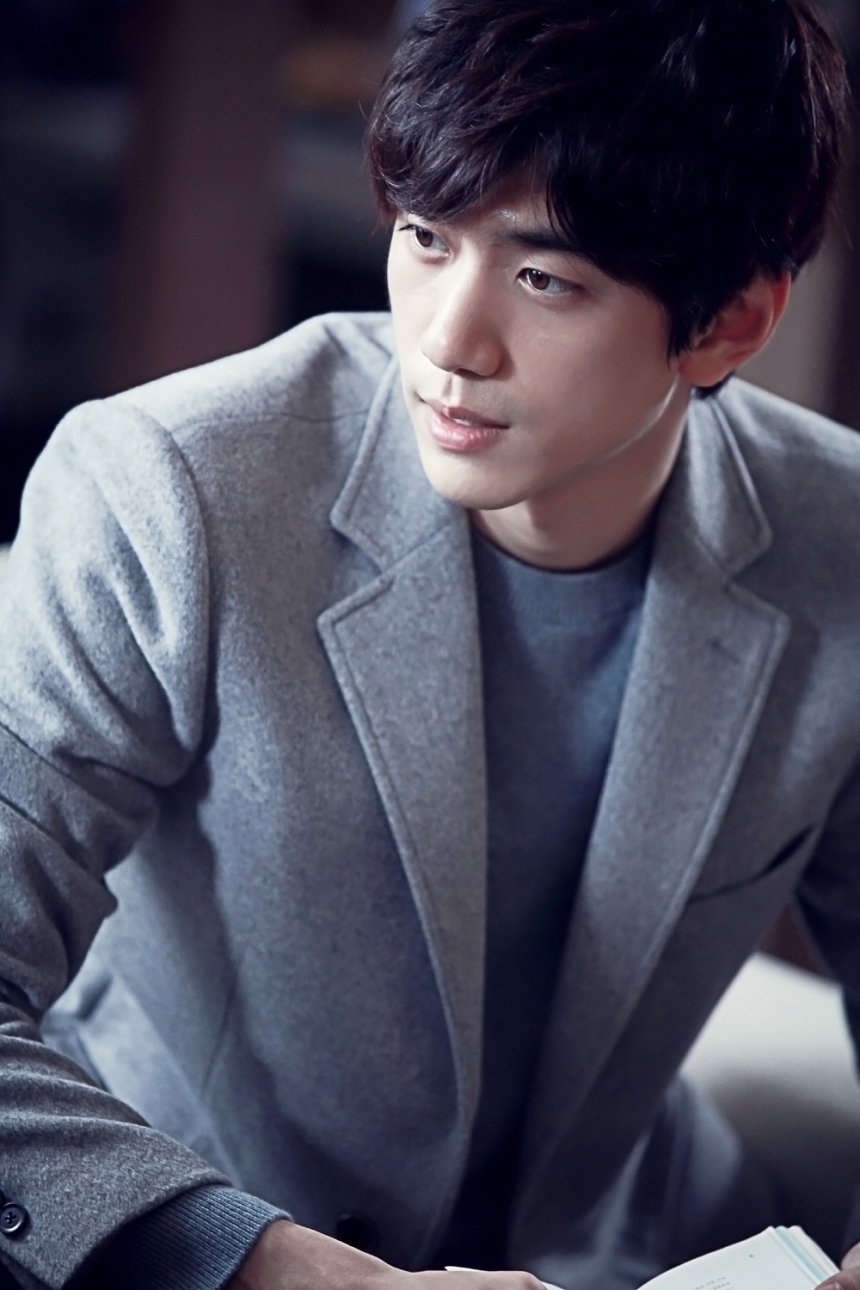 For having started his entertainment career as a model before delving into acting, Sung Joon has a voice so stable that one might mistake him for having had extensive training. His first leading role was in “Shut up Flower Boy Band” in which he played the lead singer of a band. His charmingly rough voice made its first debut along with his first lead acting role. 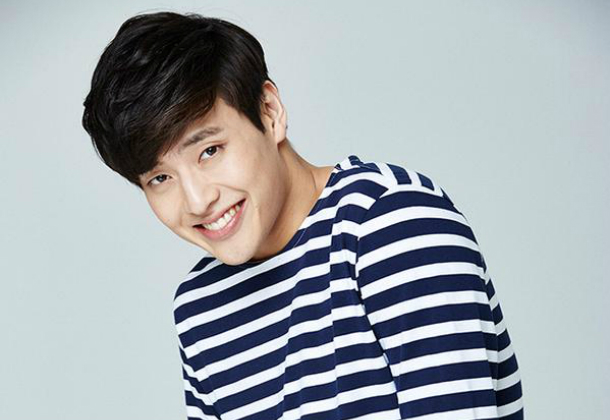 Do many actors originally debut in musical theatre? It seems like there’s yet another musical theatre actor on this list with Kang Ha Neul, who met considerable acclaim on stage before switching to the screen to meet with even more success. 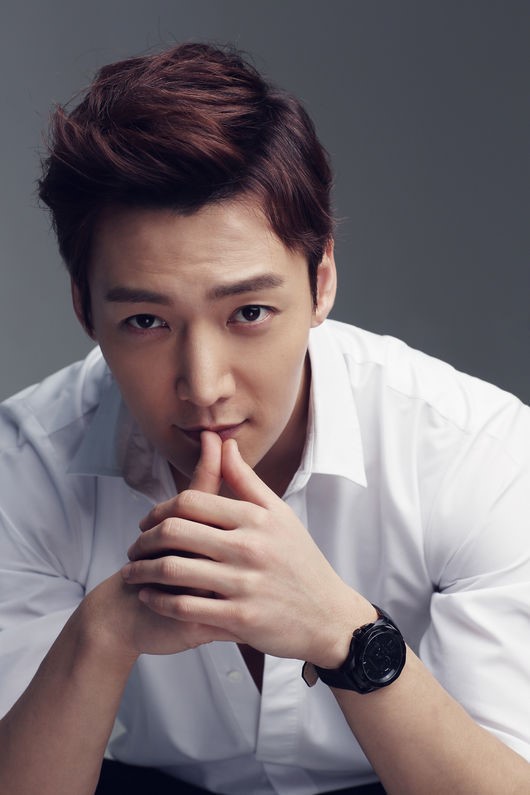 It’s a bit unfair to behold all these amazingly talented actors also possess vocals that only further cement their positions as successful entertainers in this industry. Choi Jin Hyuk’s deep voice reverberates impressively even when he speaks but hear that voice in a song? Blown away. 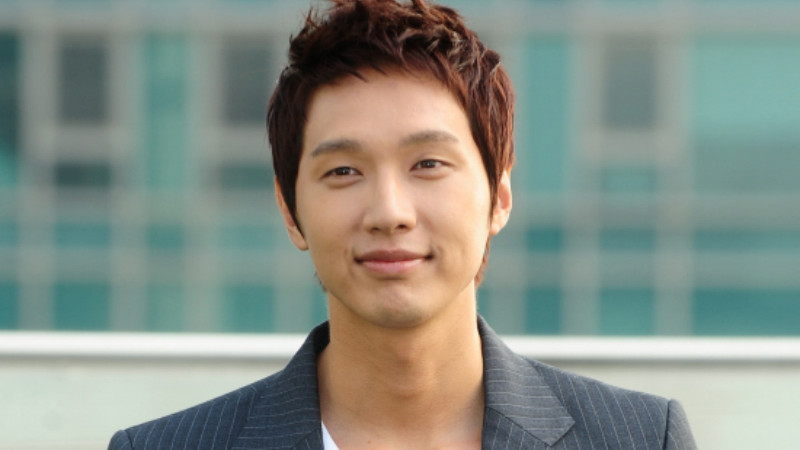 Ji Hyun Woo also had musical theatre background to explain his musical endeavors and prowess but even more interesting is his background as a lead guitarist for an indie rock band called “The Nuts.” His first solo single was actually written and composed by Ji Hyun Woo himself and then produced by his older brother.

sophfly is particularly partial to rich and deep bass vocals, voices that actually happen to belong to several of the actors included in this list. It’s both surprising and a true testament to the astounding talent in this industry as a whole.