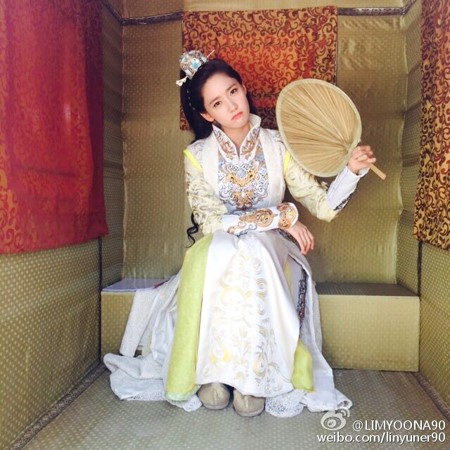 YoonA Is Her Adorable Self In “God Of War, Zhao Yun” Behind The Scene Photos

The girl group member and actress posted the photos along with the caption, “Thank you so much to the fans who are watching ‘God of War, Zhao Yun.’ This is the outfit for Ma Yu Rou, which you’ve been giving a lot of love for. I think this drama has become a very blissful experience thanks to your love and support. Thank you!” 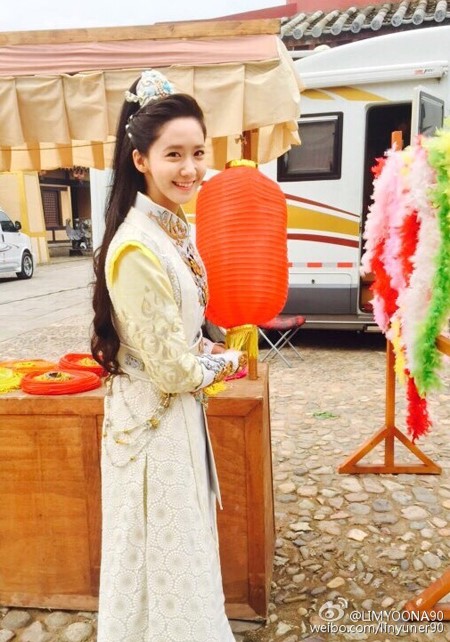 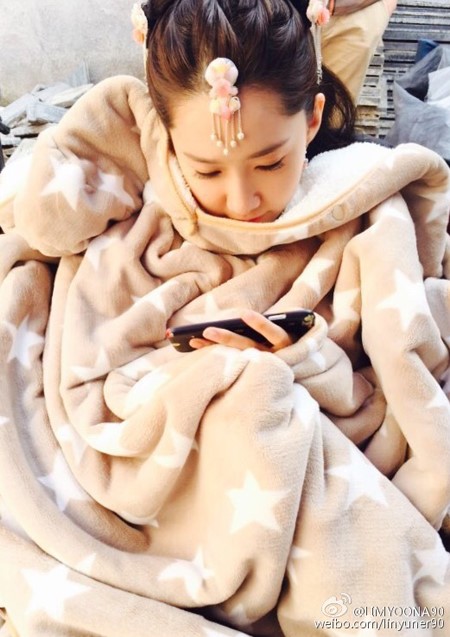 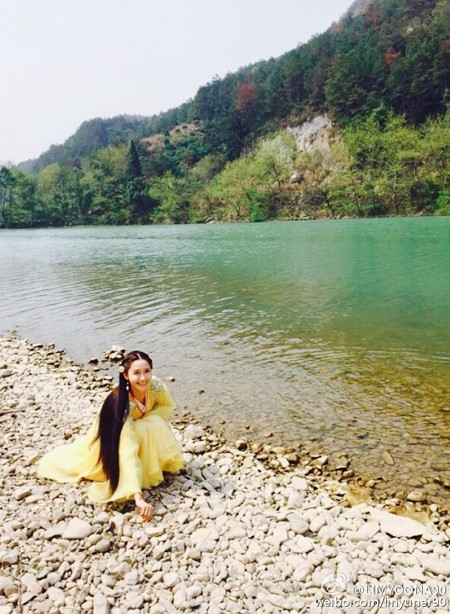 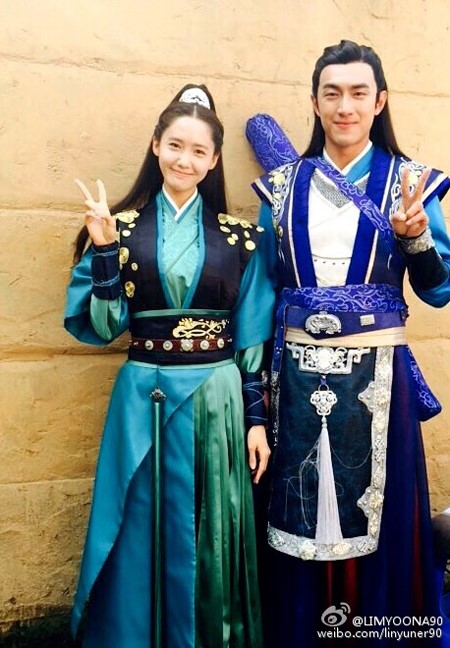 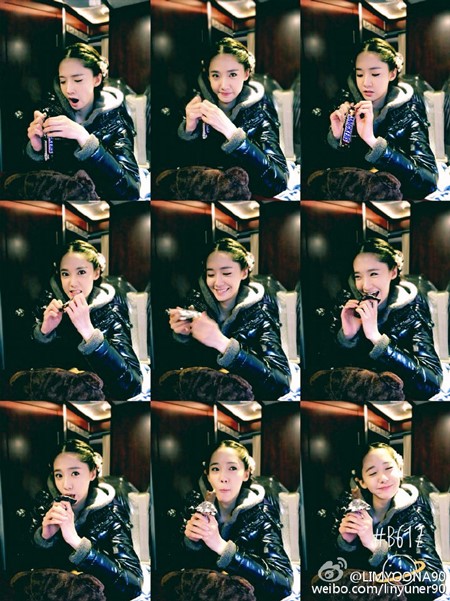 YoonA is wearing various traditional Chinese outfits and has her hair raised, showcasing her natural beauty. The photos of her fighting off the hot temperatures with a fan as well as the one of her snuggling in a blanket due to the cold weather, show the extended filming period of the drama.

Meanwhile, YoonA is receiving praise for playing two roles in the drama. First she portrayed the role of Xiaohou Qing Yi, Zhao Yun’s beautiful first love with a very feminine personality, until her character ends up dying, and returns as the active Ma Yu Rou, skilled in martial arts.