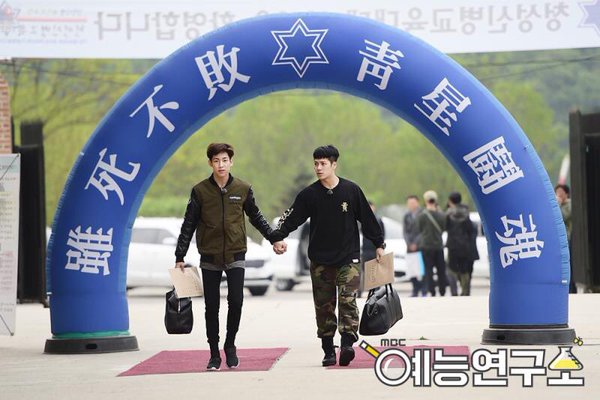 Previously, the two idols were announced to be joining the next season of “Real Men,” along with the other six men. This season is reportedly special because the cast is enlisting in pairs, so friends and brothers can enlist together. It is also a unique opportunity for both Jackson and Bambam, as neither are South Korean citizens and therefore do not have to complete compulsory military service. 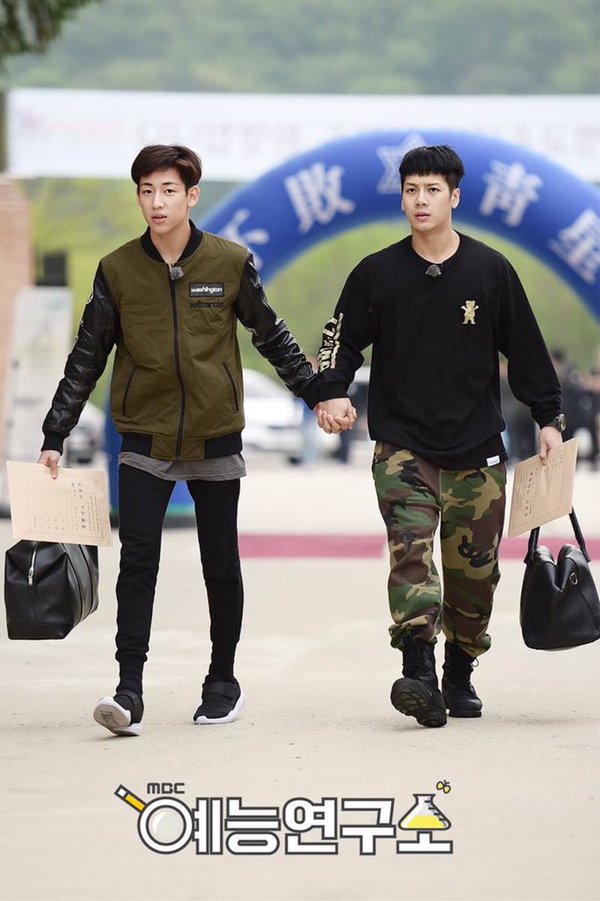 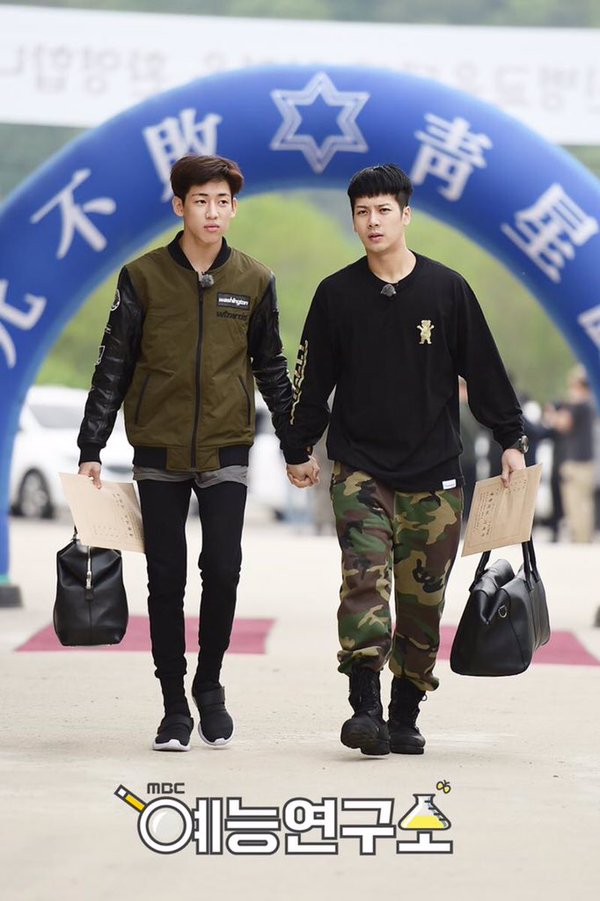 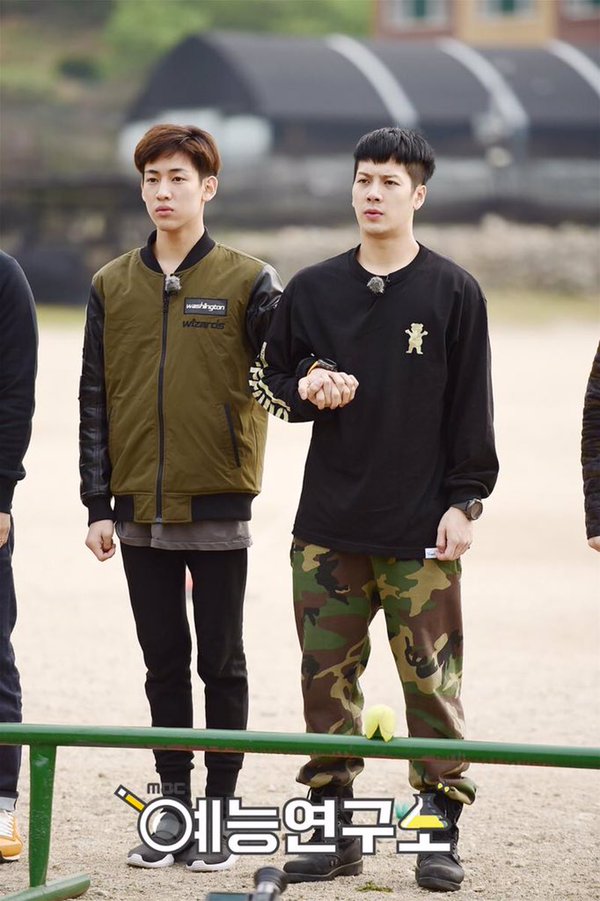 Earlier on this same day, Jackson posted a video on his Instagram of him and fellow member BamBam saluting with serious expressions on their faces, along with a message saying, “We will be back.”

BamBam also posted a similar picture on his Instagram, with the same message.

Are you excited to see these two young stars in the army?

GOT7
Jackson
BamBam
Real Men
How does this article make you feel?