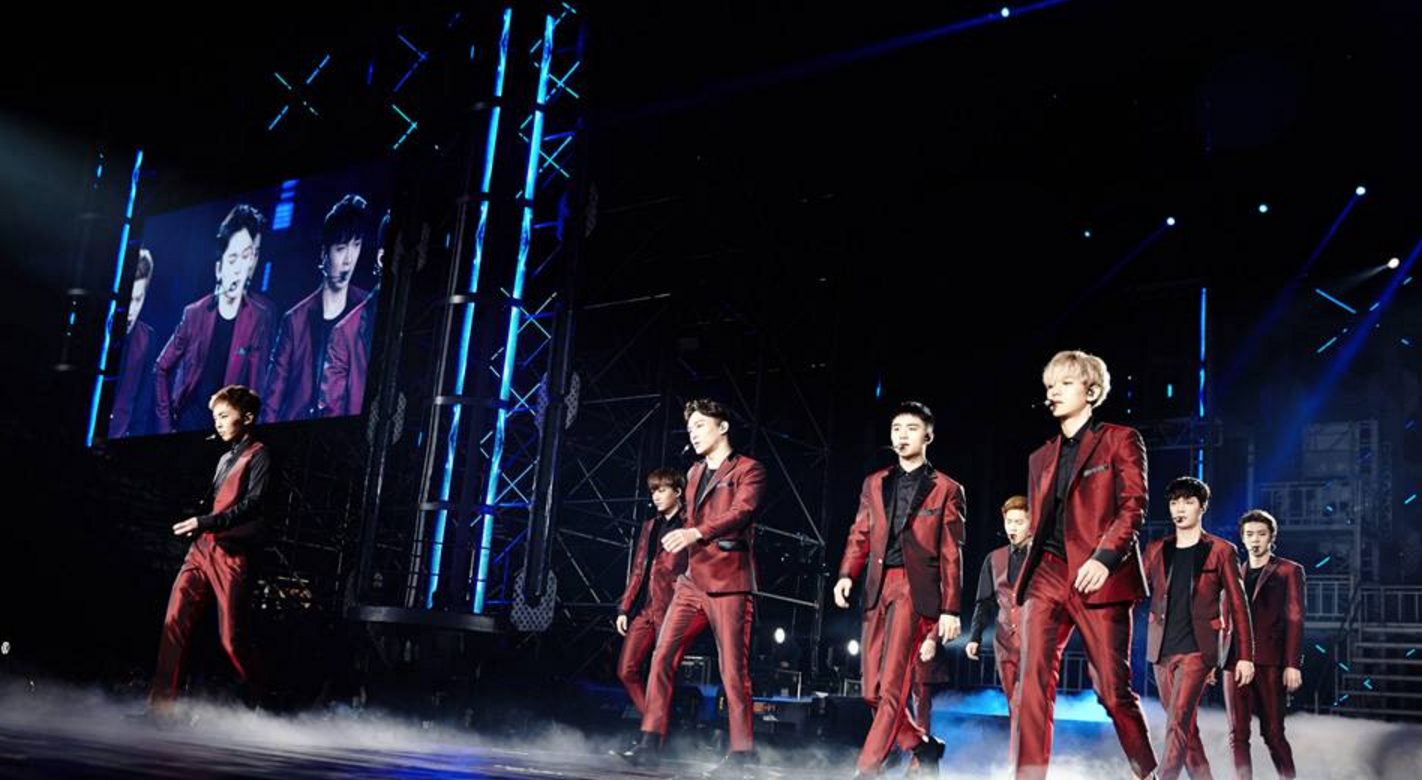 EXO is slated to return in June with a studio album.

According to industry insiders, EXO is currently in the midst of preparing for June comeback with a studio album. EXO previously mentioned a summer comeback during their concert.

EXO’s most recent studio album was last year’s “EXODUS.” It is said that all the members are working hard to return quickly for their fans despite their busy schedules.

Along with the studio album, EXO is rumored to be preparing a concert. A concert production associate stated, “It’s not fully confirmed, but it is said they are preparing for a concert in mid or late July.”