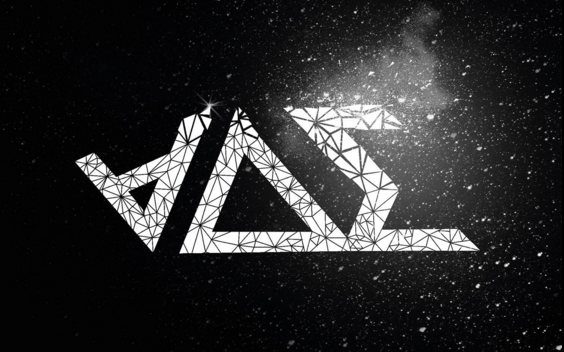 Now five-member boy group BEAST will be returning with an album in the summer.

Cube Entertainment confirmed that the group is currently preparing for a comeback in the summer. Although they are recording the album and preparing for various other aspects, no specific schedule has been set yet.

This comeback will mark the group’s first album promotion as a five-member group after it was recently announced that Jang Hyunseung would be parting ways with the group he debuted with.

BEAST is currently scheduled for a Japan tour in June, and member Yong Junhyung recently released a solo single with singer DAVII titled “After This Moment.” He will also be holding his first solo concert, “Yong Junhyung – 1st MINI LIVE,” at the V Hall, Seoul on May 6.