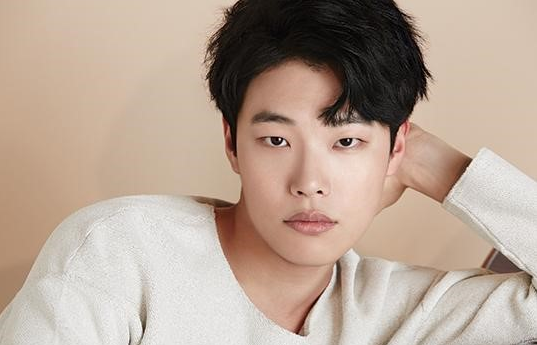 The film “Taxi Driver” is inspired by the German journalist Jürgen Hinzpeter, who revealed the May 18, 1980 Gwangju Uprising to the world. The plot revolves around the true story of taxi driver, Kim Sa Bok, who happens to drive Hinzpeter to Gwangju on that fateful day.

The film is gaining attention for its robust cast including actors such as Song Kang Ho, and Yoo Hae Jin. Ryu Jun Yeol plays a young college student who is preparing to perform at his school’s annual singing competition, unaware of the chaos to come. Song Kang Ho is cast to play the taxi driver, Kim Sa Bok.

Filming started on May 2 in various locations in Gwangju and will continue for the months to come.

Ryu Jun Yeol has recently starred in movie “One Way Trip” (also known as “Glory Day”) and will also be appearing in upcoming MBC drama “Lucky Romance,” which airs May 25.

Ryu Jun Yeol
Taxi Driver
How does this article make you feel?