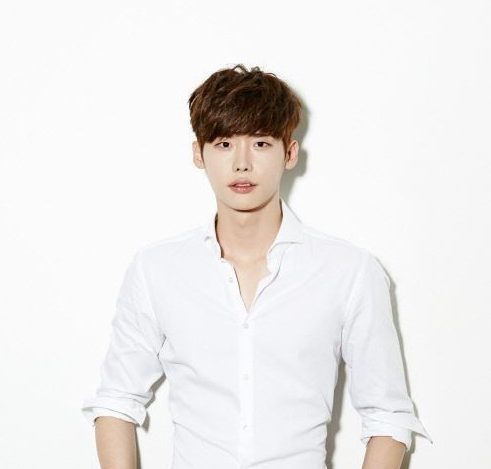 Actor Lee Jong Suk will be making a special appearance on a web-drama to show loyalty a director, and it was previously announced that Park Shin Hye will be appearing on the web drama, too, for the same reasons.

On May 4, an affiliate of the drama department stated, “Lee Jong Suk has finished filming his parts for the web-drama ‘Gogh, the Starry Night’ on May 1.”

Lee Jong Suk and Park Shin Hye have both starred as leads in the drama “Pinocchio,” directed by Jo Soo Won, so they decided to help him out on his first web-drama.

“Gogh, the Starry Night” is a romantic comedy about a 29-year-old man named Gogh, who wants to be successful in both love and work. It stars Kim Young Kwang and Girl’s Generation’s Yuri, and it will air in June in China.