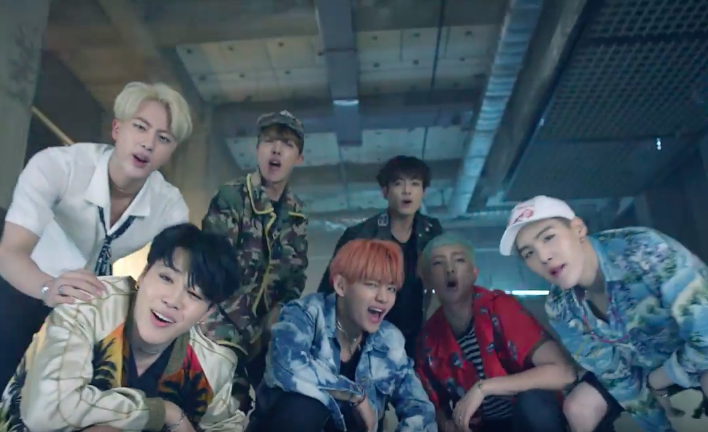 The group’s agency, BigHit Entertainment commented, “This is meaningful in that BTS was able to achieve the No. 1 ranking on the iTunes charts, the world’s largest music charts, in the overall charts and not just in the K-POP genre.”

The b-side track, “EPILOGUE: Young Forever” also ranked No. 8 on the same charts.

Meanwhile, BTS’s new special album placed No. 9 on the top album charts on iTunes as of March 3, which jumped nine ranks within just a day of debuting at No. 18.