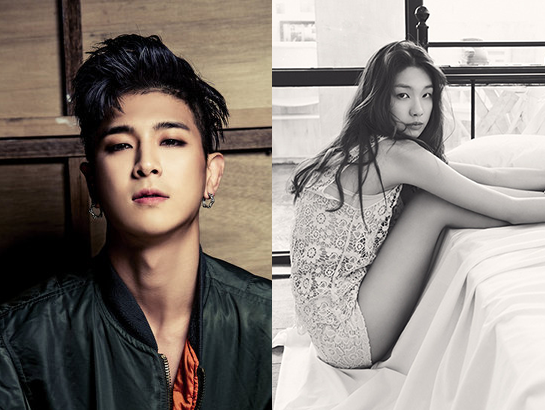 While it was reported earlier that model Kim Jin Kyung was the first half of MBC’s newest couple on “We Got Married,” her counterpart has been revealed to be MADTOWN’s Jota!

A number of broadcast insiders told MyDaily on May 8, “MADTOWN’s Jota will join the fourth season of ‘We Got Married.’ He will be model Kim Jin Kyung’s virtual husband.” Kim Jin Kyung’s husband was teased in the previews for the May 14 episode of the show, but his face was never shown. MBC later confirmed the reports as true.

Jota debuted as one of the seven members of MADTOWN in 2014, and has been fairly active on the variety show scene, appearing in shows such as “Law of the Jungle.” The couple replaces the “Bbyu Couple,” as Red Velvet’s Joy and BTOB’s Yook Sungjae left the show on May 7.

What are your thoughts on the new couple?