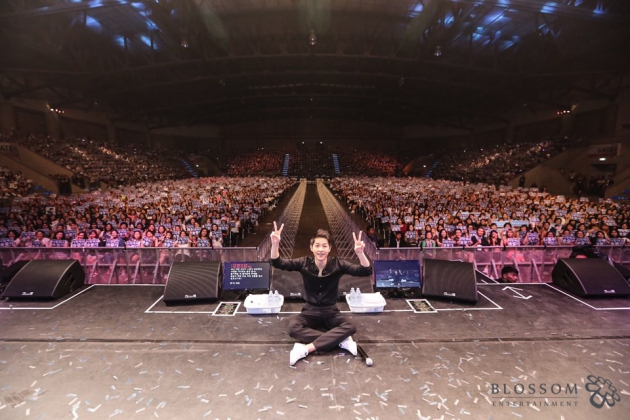 On May 7, Song Joong Ki held a fan meeting with 4000 fans in Thailand. This is one of many stops on Song Joong Ki’s “2016 Asia Tour Fan Meeting” that launched on April 17.

Song Joong Ki returned to Thailand after four years and expressed his excitement to meet his fans again. Despite the language barrier, three hours of different corners and performances took place in order to interact with those who came. The fans also got to individually shake hands with the Hallyu star after the meeting.

Major news sources in Thailand reported large crowds of fans at the airport on the day of his arrival. It was also widely reported that Song Joong Ki is currently the most loved Hallyu star in Thailand.

Song Joong Ki will continue his tour to meet his fans in cities such as Beijing, Wuhan, Guangzhou, Shenzhen, Shanghai, Hong Kong, Chengdu, and Taipei. 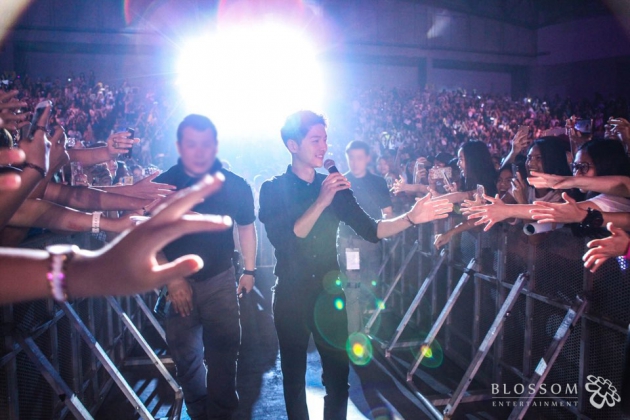