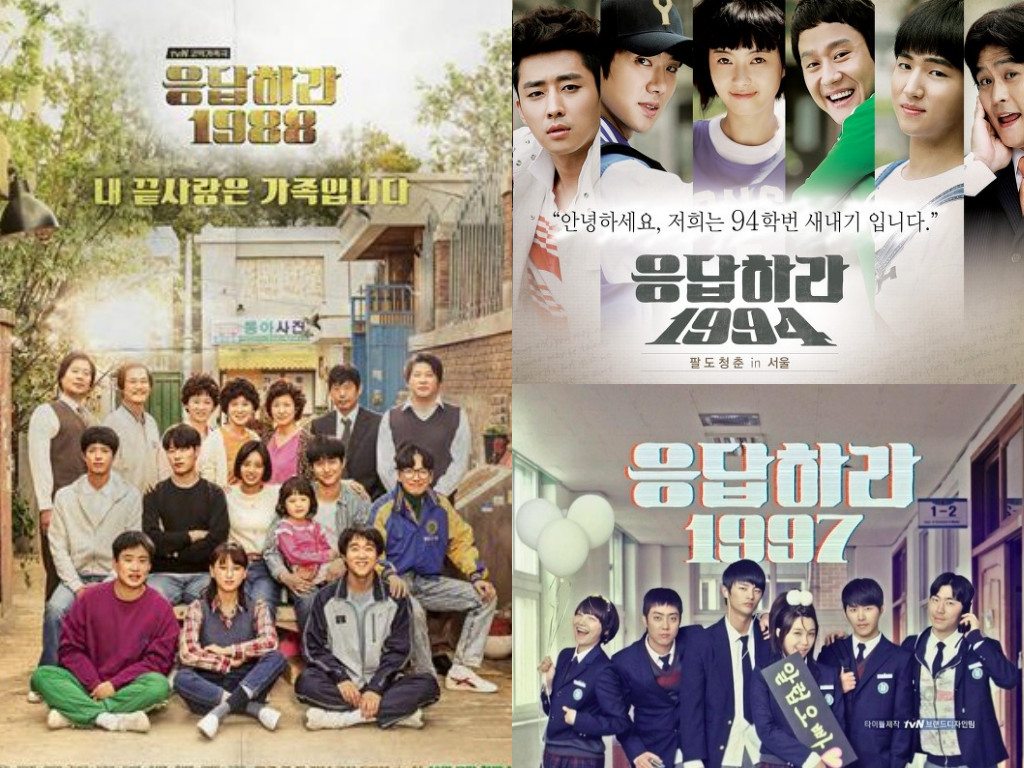 On May 9, tvN representatives denied claims that the next “Reply” series is currently in the beginning stages of production. “Talks of a new series production is untrue. We are not at the stage of discussions.”

It was previously reported by a news media outlet that director Shin Won Ho of “Reply 1988” told staff about a plan to create a new series by 2017. However, tvN has come out to deny these claims and stated that the possibility of the next series is up in the air.

The third season of the “Reply” drama series, “Reply 1988,” was widely loved by viewers and received record viewership ratings of over 20%. Each episode told stories about family, pulling the nostalgic heart strings of viewers. Due to the success and popularity of the series, the possibility of a new season is a hot topic, raising curiosity for when the series will come out and what year the new series will focus on.

What year would you like to see represented for the next series of “Reply”?