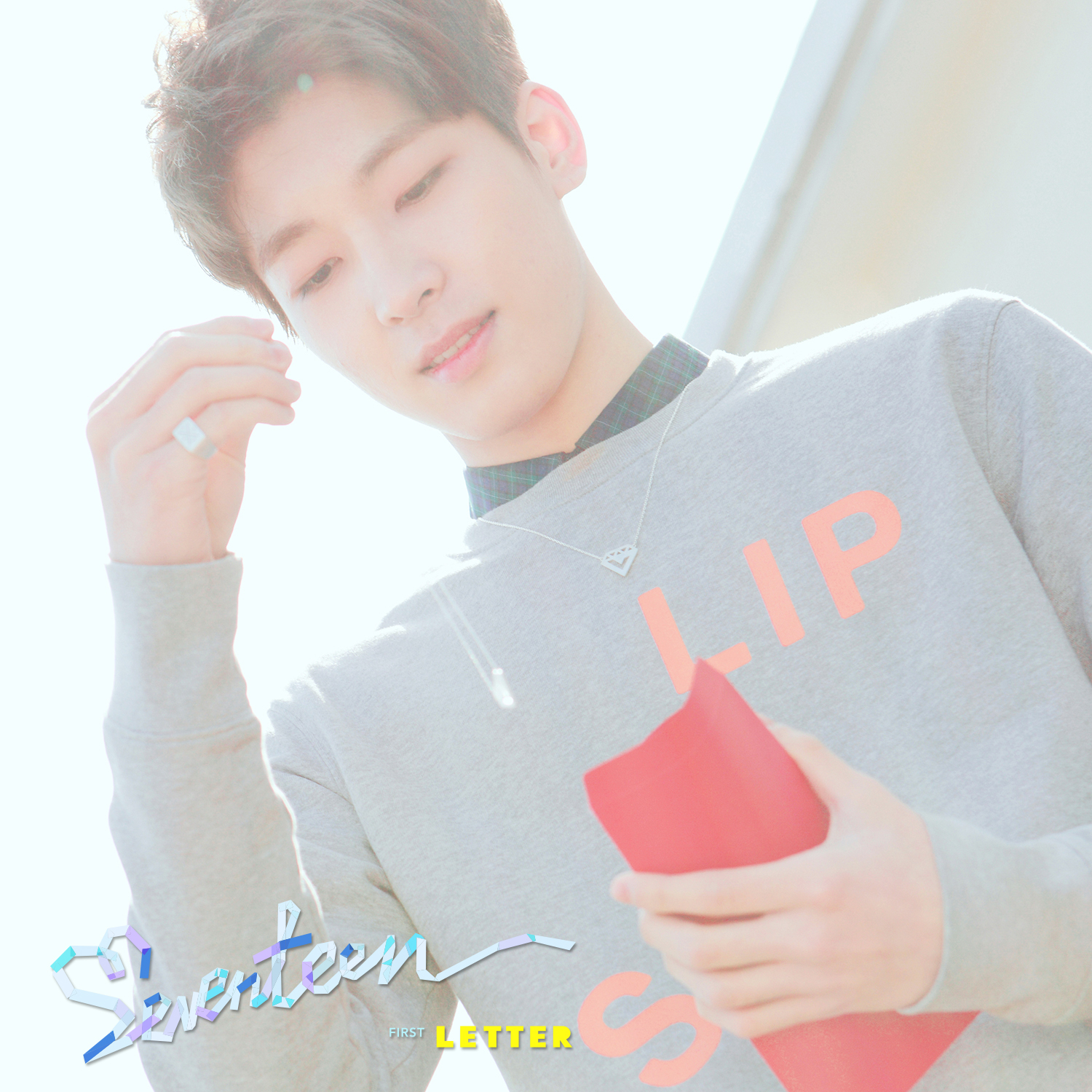 SEVENTEEN’s Wonwoo Apologizes For Past Remarks About Girls’ Generation

SEVENTEEN member Wonwoo personally reached out to apologize for his past negative remarks about Girls’ Generation.

Wonwoo uploaded an image of his handwritten letter to SEVENTEEN’s fancafe, which reads:

Hello, this is Wonwoo.

I first want to apologize to everyone who has been hurt by this issue.

I am writing this because I judged that it was right to acknowledge my mistake, apologize, and receive punishment instead of giving excuses about how it was a mistake made when I was young and that it wasn’t something I remembered.

Even though I wrote it when I was young, it was something that I wrote. I am deeply sorry to our Girls’ Generation sunbaenim, their fans, and Carat.

I am also deeply sorry to my members who have worked hard to become the SEVENTEEN we are now.

When I think about it now, I was so immature.

I thought lightly of those who appeared on TV, and I didn’t think that the words that I just threw out could hurt someone.

I learned about the weight that people who stand on the stage carry after I became a middle school student and started training to become a member of SEVENTEEN.

I learned about the meaning of standing on the stage after I understood the heart people stand on the stage with and learned how hard so many people work to put even one person on stage, and I began to understand and respect how amazing it is that Girls’ Generation sunbaenim are standing there.

I also learned how much responsibility there is to this [role] as I felt the love of fans, and as I began to receive the attention of the public, I learned the influence and weight of even one comment and the heart of someone who reads it.

Because of that, I am reflecting and repenting. I don’t dare to ask for forgiveness; I just want to keep reflecting on my actions and apologizing to Girls’ Generation sunbaenim.

Even as I look again at those words that I left without any thought, they are wrong, and knowing that my actions could have hurt someone. I am too ashamed to lift my head, with my apologetic heart weighing heavily on me.

I will work hard to not disappoint again. I will read and never forget all the reproof against my immature actions and advice.

I hope you will continue to teach me.

I apologize once again. I am sorry.

SEVENTEEN’s management agency, Pledis, commented, “Rather than an apology through the agency, he wanted to personally apologize, and we thought that this would be the best way to relay Wonwoo’s whole heart. We hope that through these words, Wonwoo’s sincerity will be relayed, if only just a little.”

Pledis also tooke responsibility, saying, “We apologice for not fulfilling our role as a good guardian, and we will work hard to not disappoint again.”

Wonwoo’s apology comes after the SEVENTEEN member’s negative comments about Girls’ Generation that were made on a online site before his debut began to spread and draw the attention of netizens. Some of his comments suggested that the Girls’ Generation members got plastic surgery and there were also accompanying images. 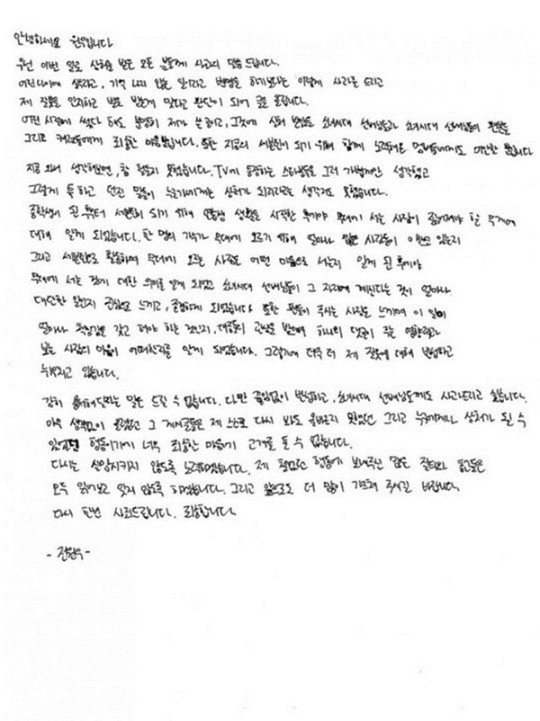 SEVENTEEN
Wonwoo
How does this article make you feel?