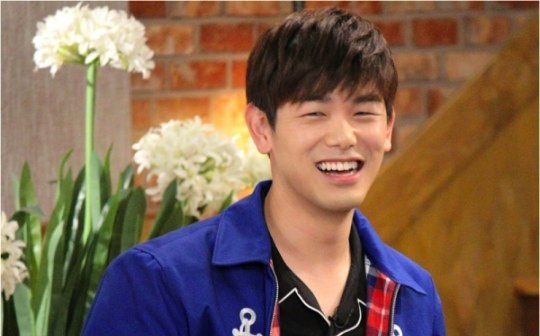 Is Eric Nam The Korean-American Version Of Yoo Jae Suk?

Eric Nam is named “Yoo Jae Suk” of the gyopo (foreigners of Korean descent) community in the upcoming May 12 episode of KBS2’s “Happy Together 3.”

The singer has become the ideal type for women recently and boasts enough star power for people to say, “every household is in dire need of one Eric Nam.”

The Korean-American singer mentions that he has heard this saying as well, confirming that he has a sense of his popularity somewhat. When asked what he thought was his appeal, he answers humbly, “I have no idea why I am popular.”

To this, fellow Korean-American Han Hee Jun remarks, “(Eric Nam) is the Yoo Jae Suk of the gyopo community,” implying the two share admirable humble qualities while jokingly adding that the singer is the goal and dream among gyopo celebrities. He continues, “originally John Park was among the top but he’s gone down in ranking since he hasn’t been active,” to the amusement of the others on set. 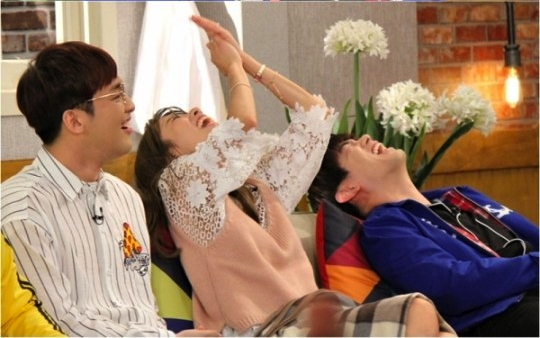 Yoo Jae Suk
Eric Nam
Happy Together
How does this article make you feel?