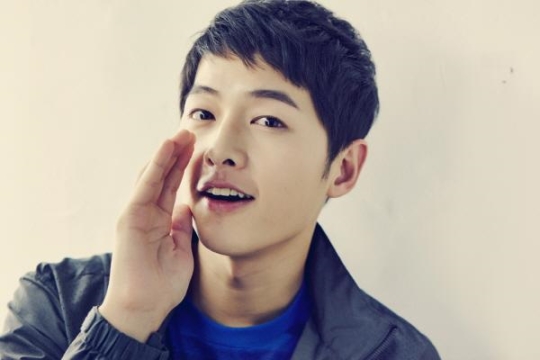 It was reported on May 11 that tickets to a Chinese variety show featuring Song Joong Ki as the guest were being illegally sold for prices as high as 1.4 million won (approximately $1,200).

The show, “Happy Camp,” is a Chinese variety show produced by Hunan TV. The outrageous cost of the illegally-sold tickets is because they are for the front row seats, where audience members will be able to see the Hallyu star up close.

KBS drama “Descendents of the Sun” gained wild popularity in China and, as a result, broadcasting stations have been viciously competing to book Song Joong Ki to appear on their shows. Hunan TV even shared the news on their social media accounts when they successfully confirmed the actor’s appearance on “Happy Camp.”

Meanwhile, Song Joong Ki will begin the China portion of his fan meeting tour on May 14, starting in Beijing. He is scheduled to meet fans also in Wuhan, Guangzhou, Shenzhen, Shanghai, and Chengdu, in addition to Hong Kong and Taiwan.