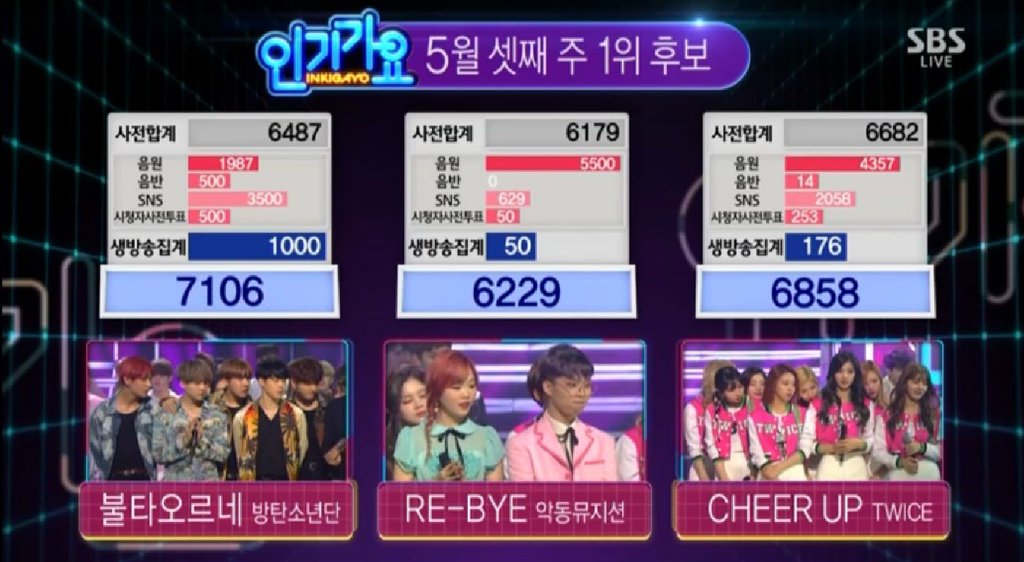 BTS Wins No. 1 on “Inkigayo” With “Fire”; Performances by Tiffany, Woohyun, and More

Congratulations to BTS for winning No. 1 with “Fire” on SBS’s “Inkigayo.” Placing second and third were TWICE and Akdong Musician.

Meanwhile, following the departure of MC Kim Yoo Jung, guest MCs have been making an appearance on the show. This week, it was BTS’s Rap Monster and Jin as well as Lovelyz’s Kei and Mijoo.