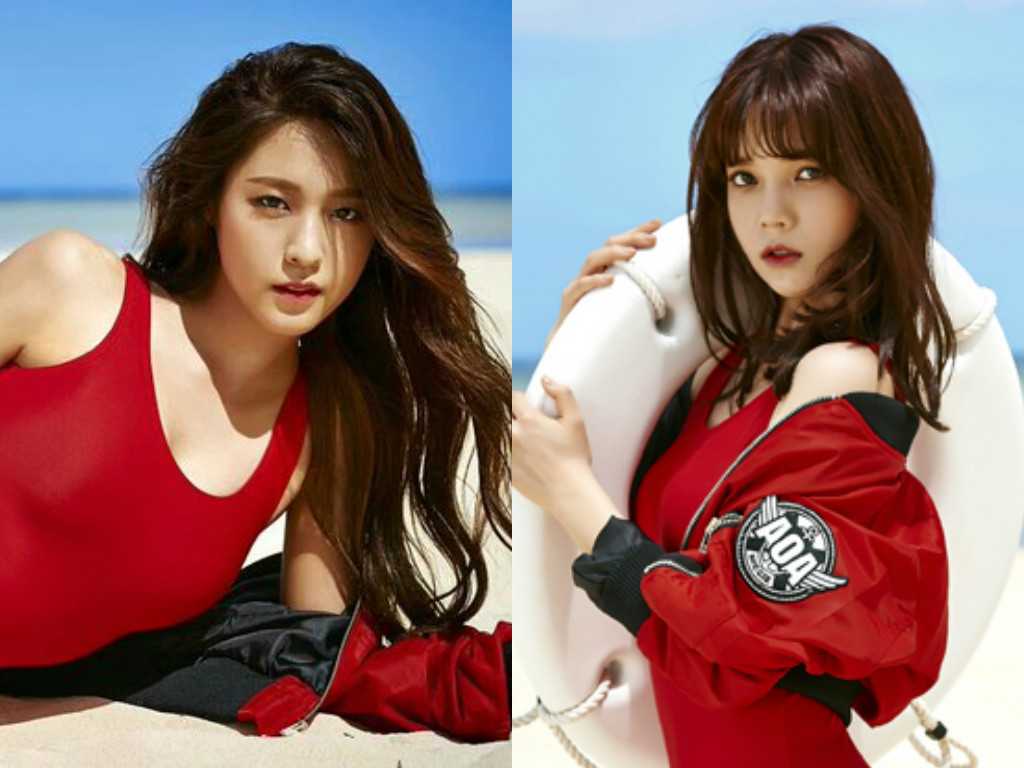 Despite AOA’s Seolhyun and Jimin’s apologies over their lack of historical knowledge on an episode of “Channel AOA,” netizens’ disappointment over this controversy has yet to die down.

Netizens are further criticizing the situation as Seolhyun graduated from Gyeonggi Arts High School, which is located right across the street from An Jung Geun Park, a public park dedicated to the very historical figure Seolhyun and Jimin could not identify. The park displays a statue of An Jung Geun at the entrance.

Netizens have been circulating photos that show the how close Seolhyun’s school and An Jung Geun Park are (pictured below), turning a cold cheek towards Seolhyun’s apology.

This controversy has grown because of Seolhyun’s status as being a well-known idol icon, her participation in public service announcements, and activities as ambassador for Korean Tourism. Harsh criticism of Seolhyun’s position as ambassador even prompted the Korean Tourism Board to address the issue. This controversy has become a painful experience for both Seolhyun and for fans.

The controversy started over the May 3 episode of “Channel AOA,” where Seolhyun and Jimin were challenged to identify important historical figures. Both AOA members were not able to identify An Jung Geun, a well-known figure of the Korean independence movement. They guessed incorrectly several times in a joking manner, which provoked a storm of criticism for their lack of basic historical knowledge.

Seolhyun and Jimin responded to the issue through individual apologies acknowledging their ignorance and expressing their embarrassment.

What are your thoughts concerning this issue following the revealing of information about Seolhyun’s school?

AOA
Channel AOA
Seolhyun
Jimin (AOA)
How does this article make you feel?