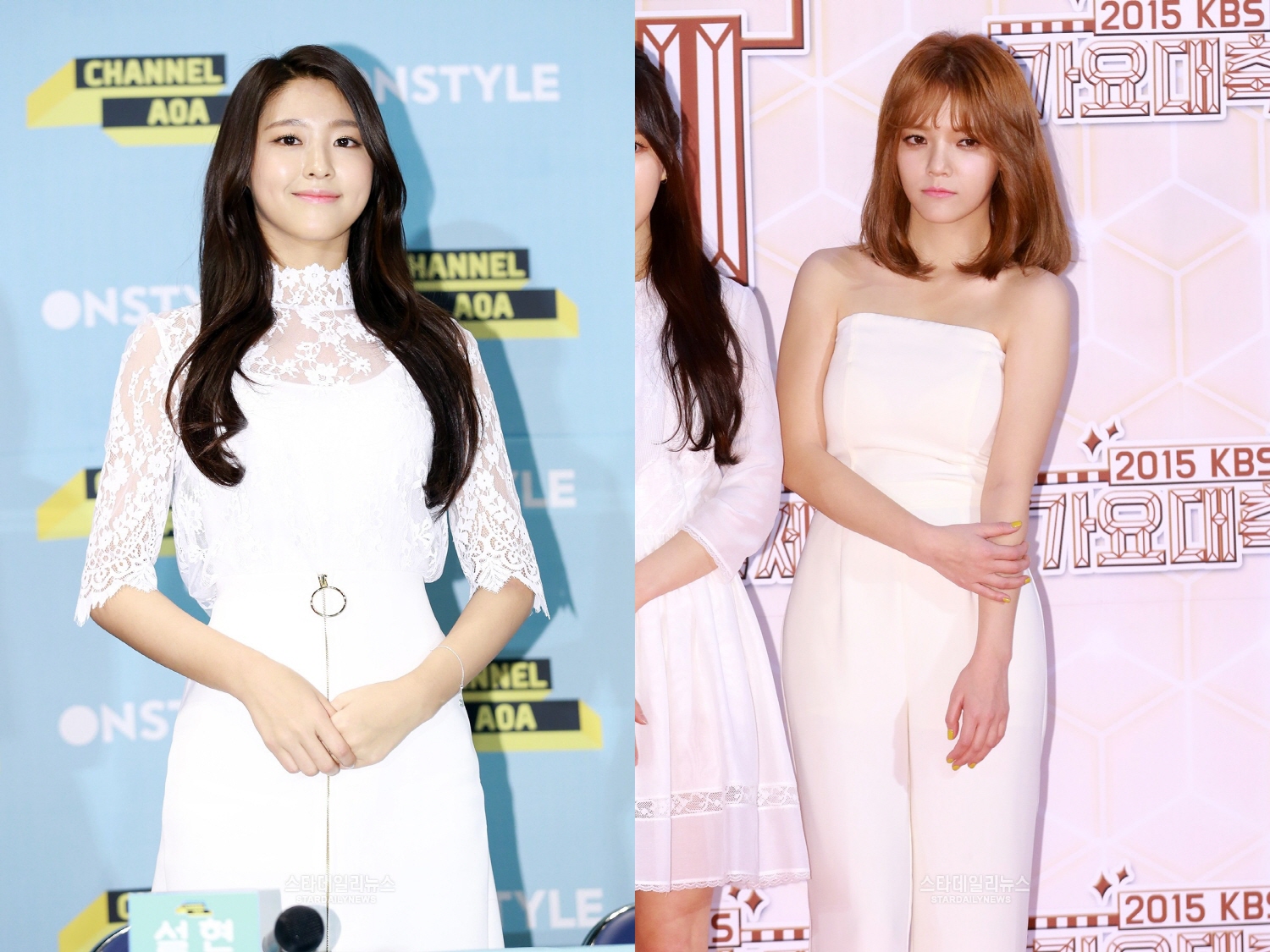 Professor Ju Jin Oh of Sangmyung University’s History Contents Department and chairman of the History Education Committee for a Democratic Society commented on the criticism over Seolhyun and Jimin’s lack of basic history knowledge.

Through his Facebook page, Professor Ju Jin Oh states, “AOA’s Seolhyun and Jimin’s historical ignorance and inability to identify An Jung Geun has certainly become a hot topic on the Internet. Of course their actions do not deserve praise. However, I do not think their actions should call for such harsh criticism either.”

“According to a survey of 60 students at a girls high school, 40 percent answered that the person who threw the lunchbox bomb that killed several Japanese dignitaries was An Jung Geun, not Yun Bong Gil. An overwhelming 60 percent of the students also answered incorrectly that the May 16 Coup was lead by former president Chun Doo Hwan, not Park Chung Hee. These statistics were mentioned during a history education citizens debate forum last Monday.” These historical examples that the survey refers to are also significant historical events in modern South Korean history.

The professor continues, “Is it worth getting upset over the lack historical knowledge of those who most likely were not as attentive to their studies to train to become celebrities? Isn’t it enough to say ‘that’s absurd’ and move on? I believe that the broadcasting station that released the segment without editing, despite the fact that it wasn’t a live airing, should be held more responsible.”

“It is not good to see a Korean society that expects celebrities, who are not public officials, to act as representatives while criticizing them harshly for their smallest mistakes.”

AOA members Seolhyun and Jimin have been criticized for not being able to identify famous historical figure An Jung Geun during a challenge on “Channel AOA.” Their agency FNC Entertainment and CJ E&M have released official apologies.

Do you think this is a fair assessment?