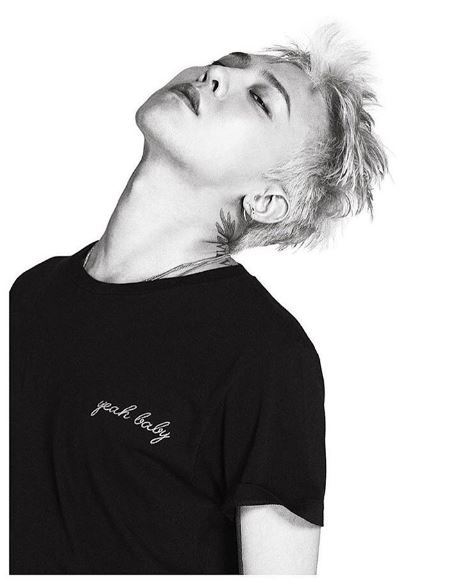 BIGBANG’s G-Dragon continues to prove himself as one of K-pop’s hottest stars, recording nine million followers on his Instagram account. It was only a few months ago, in February 2016, that he reached 8 million followers.

Meanwhile, BIGBANG is currently in the midst of their “2016 BIGBANG MADE [V.I.P] TOUR.”