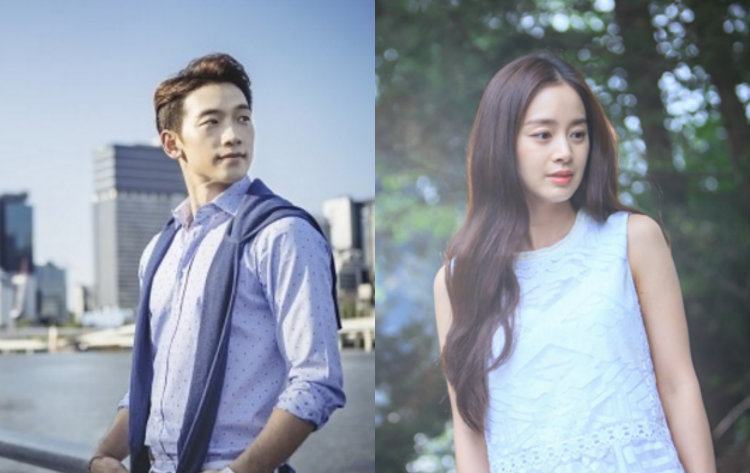 The rep continued, “After the trip, Rain is scheduled to leave the country to perform in Malaysia on May 19; therefore, they decided to take the time to take a break and vacation. There is no particular reason for the trip. Because of their busy schedules, there have been no talks of marriage.”

According to the initial report, singer and actor Rain and actress Kim Tae Hee left for a trip to Jeju Island on May 15 with their family. They are staying at a friend’s place while there. Locals have witnessed the couple spending quality time with each other in quiet spots. “Rather than going to crowded tourist sites, they went on dates in areas they can comfortably relax. They look like a very happy couple.”

Rain and Kim Tae Hee confirmed their romantic relationship in January 2013 and have been dating since. Due to their popularity and age, the couple has constantly been surrounded by marriage rumors, prompting Rain to state that he will tell his fans directly about any marriage news in the future.