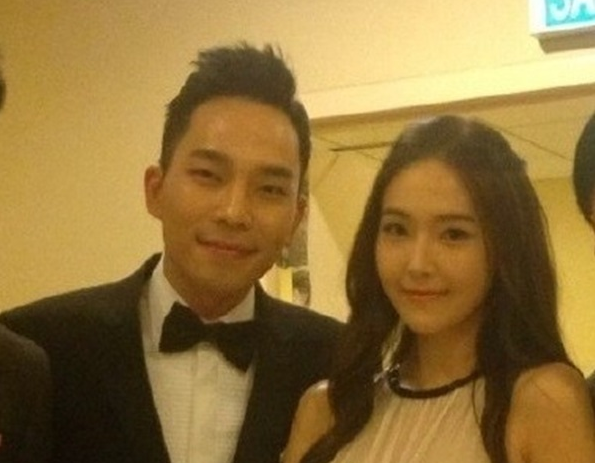 Jessica Confirms Her Relationship With Tyler Kwon And Reveals Details

Jessica has finally opened up and revealed her relationship with boyfriend Tyler Kwon.

Dating rumors about the pair first surfaced in 2014 which were denied by them both. Since then further rumors developed including one about them living together.

The friends are known to be close to one another especially considering their business relationship. Tyler Kwon is an investor in her brand BLANC & ECLARE as well as the head of Coridel Entertainment which is Jessica’s new agency.

In an interview with Star News, Jessica admits her relationship and shares some details.

Jessica confesses, “I actually didn’t admit nor deny [the relationship]. However, he’s already become my official boyfriend. It’s been over three years since we started dating. I’ve dated him the longest amongst the guys I have dated thus far.”

She further reveals, “When I was promoting [as a member of] Girls’ Generation, I couldn’t admit my relationship because my agency told me not to. [My boyfriend] is a smart and intelligent person. I think after being in the entertainment industry, someone in a different field as opposed to the same field looked cooler. We can respect one another.”

As for marriage plans, Jessica responds, “I think we’ll marry when it’s the right time later. These days a lot of my friends are getting married and seeing them makes me want to get married. I have a friend who has a baby. While buying a gift for my friend, rumors of me being pregnant started.

Support the artist by buying Jessica – With Love, J from YesAsia
Tyler Kwon
Jessica
How does this article make you feel?