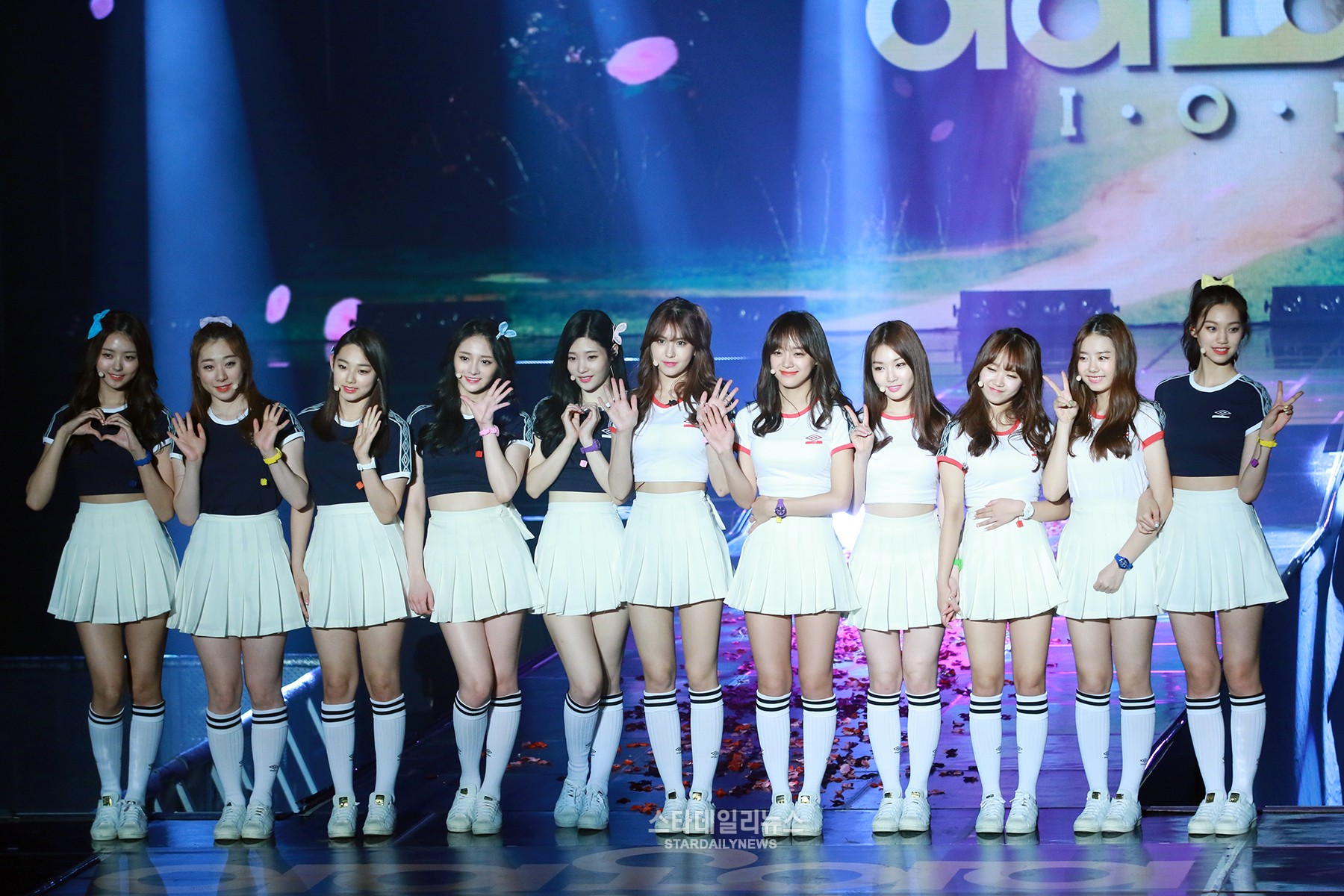 Thanks to KBS, girl group I.O.I will be able to make its appearance on a public/non-cable television music show.

Thought by many in the industry to be one of the biggest hurdles for the group, the news of their appearance on a public TV network has delighted fans of I.O.I who are glad to be able to see them on TV more readily. The reason for this is because, rather than being limited to promoting on cable channels only, appearing on public TV will help the girl group to have a lot more exposure overall.

The cooperation of KBS’s variety department is met with a little surprise as I.O.I itself is called the “daughters of Mnet” as a project group that debuted through cable channel Mnet’s survival program “Produce 101.”

When worry about whether the group would be able to appear on public television arose when they first debuted, the big three public broadcasting companies all said that they would, “leave it up to the independent judgement of the PDs.” However, I.O.I has yet to make an appearance on MBC and SBS.

On the other hand, the group has already been on KBS programs, including “Unni’s Slam Dunk,” and will now be going on music ranking program “Music Bank” as well.

PD Won Seung Yeon of “Music Bank” commented by phone, “We left the appearance of I.O.I to the independent judgement of the PDs. Because the group is always a hot topic and does well in whatever they do, there was no real reason to exclude them. They are appearing on many variety shows and are doing well too. It is the job of the PD to give a chance to those who do well.”

“Although there was talk about how their appearance would be approved if they become nominee’s for No. 1, this is not so for this case. Not only have they not been selected as nominees but putting a condition on their appearance itself is hard to understand.” In closing, PD Won Seung Yeon said, “We believe you will be able to see more of I.O.I on a variety of programs.”

Are you excited for their “Music Bank” performance?

Star Daily News
I.O.I
Music Bank
How does this article make you feel?