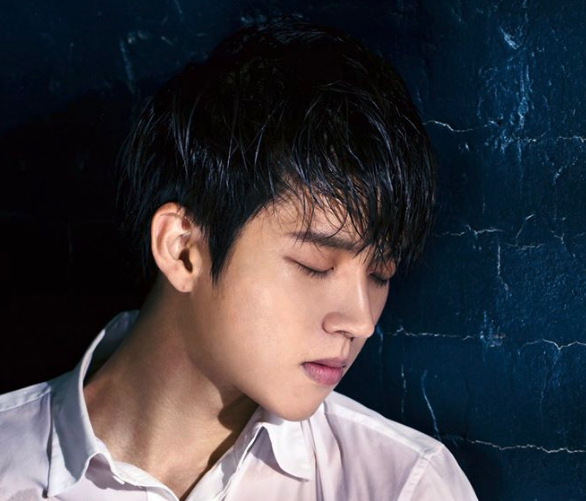 INFINITE member Woohyun’s first solo album has placed number one on album charts in its first week of release, demonstrating that his popularity as a K-pop star shows absolutely no signs of slowing down.

On May 9, Woohyun released his solo mini album “Write..” According to his agency Woollim Entertainment, including the pre-orders which sold out before its offline release, his album sales placed him in the first place for the weekly charts (May 9 to May 15) for the Hanteo and Synnara music charts.

Woohyun is currently promoting his title track “Nodding” from his mini album and recently confirmed that he will perform at the 2016 Dream Concert for the first time as a solo artist.

Support the artist by buying Write.. from YesAsia
Nam Woohyun
INFINITE
How does this article make you feel?