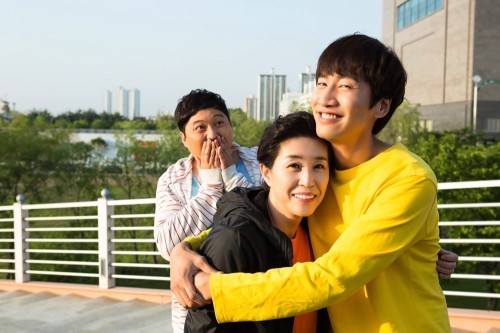 KBS 2TV’s new web-drama “The Sound of Your Heart” has released some behind-the-scenes photos of the cast and staff on their last day of filming.

This web-drama is an adaptation of the popular webtoon of the same name, produced by the variety department of KBS. It first started filming in March and has ended its 52 days of filming now. 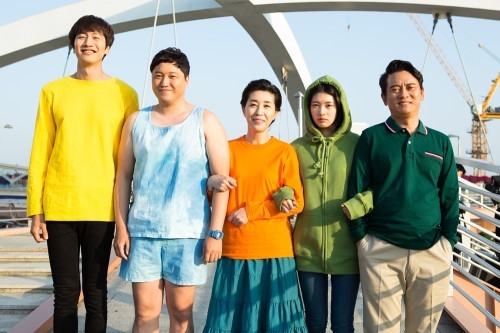 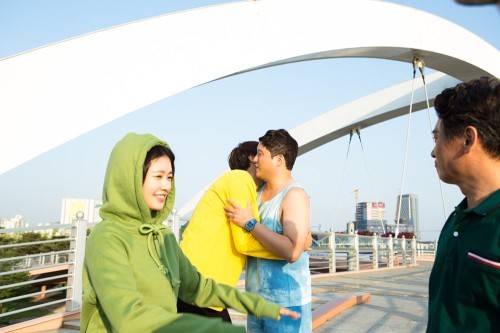 Fans can get a sense of how much the cast has bonded just by looking at these behind-the-scenes photos. They seem to have gotten very close during the two months they worked together. 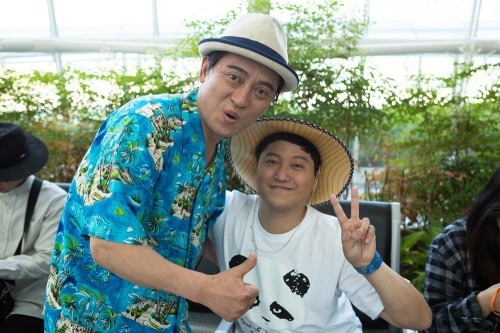