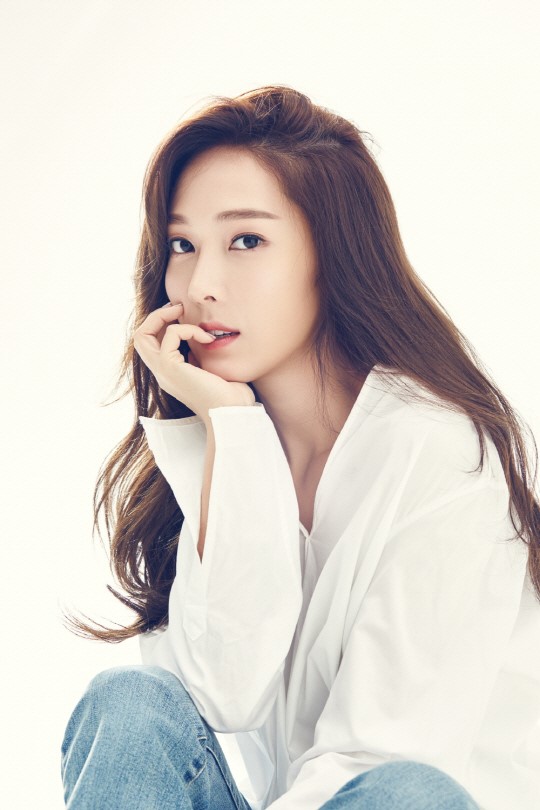 Less than two years after launching her fashion brand BLANC in August 2014, Jessica has already seen success in her business. Despite having to change her brand name to BLANC & ECLARE to prevent potential conflict with a Japanese sunglasses brand of the same name right after her launch, Jessica opened 21 stores across Asia in China, Hong Kong, Macao, Thailand, and Singapore, among others. By December 2014, Jessica was able to open a pop-up a store in the Lotte Department Store located in Sogong-dong, Seoul, and opened an offline store last year. This year, her fans will be able to find her products in the J.estina RED Myeongdong store as well as a pop-up store in Incheon International Airport.

Jessica responds modestly to her successful debut as a designer. “I wanted to start out small. I thought it would be fun to have a small store where people would come find my designs. But people have graciously sought my products in many different countries. I think I was lucky.” 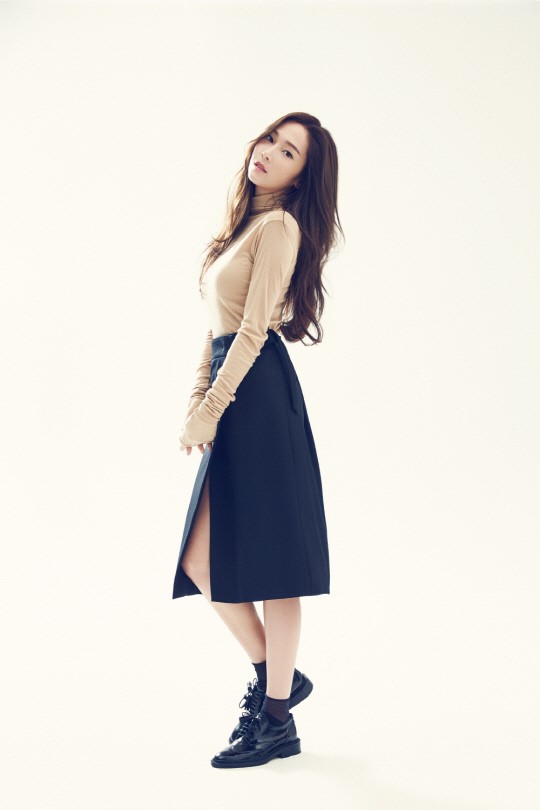 However, it wasn’t all smooth sailing for her. Lots of rumors circulated including that she left girl group Girls’ Generation because of money, after the success of BLANC & ECLARE, and that she received investments using her status as a member of Girls’ Generation. Partner company Coridel Capital Partners’ board of directors cleared up these rumors by releasing a statement back in October 2014 stating “BLANC & ECLARE never had plans or desire to receive outside investments.” However, rumors surrounding Girls’ Generation did not die down easily, and, before she had a chance to explain herself, the negative image of the word “departure” fanned the rumor flames until some started to condemn Jessica, as if she left the group because of money.

The singer reveals, “That’s what having a brand is like. If you want to develop your brand little by little you have to reinvest the profit that you make. So you can’t make money right then and there. In all honesty, I haven’t made any money yet [as a designer]. Although I cannot participate as a member of Girls’ Generation anymore, I wish them the best in carrying out their activities for a long time.” 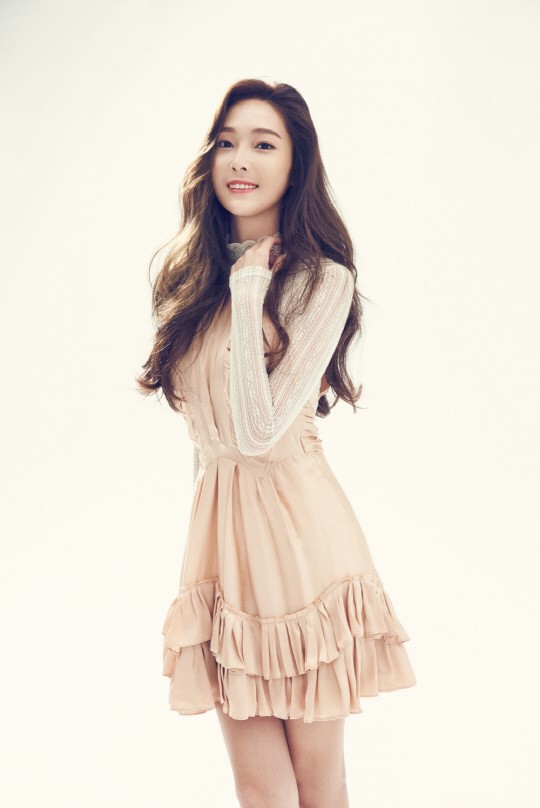 Now, Jessica has started her second chapter as a singer on May 17 with the release of her first solo album, “With Love, J.” She plans to make appearances on variety programs, hold fan meetings and participate in autograph sessions. Although her appearance on “Radio Star” has been postponed due to scheduling, it is a program that Jessica enjoys watching and says that there was good synergy whenever she was on the show. Despite the potential conflict of appearing on the same show as ex-SM family member, Kyuhyun of Super Junior, Jessica responded coolly that she would be happy to see him.

The singer goes on to say, “I will give my best in all of my activities,” and, “Since it’s a new start for me, I want to give my all for those who are cheering me on. I like to go with the flow, but I don’t let opportunities pass me by. When an opportunity poses itself, I plan to do my best to make the most of it so I think I will do whatever it takes when the time comes.”

BLANC &amp; ECLARE
Jessica
How does this article make you feel?