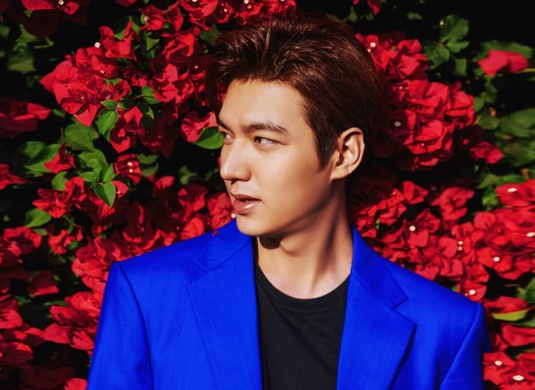 Lee Min Ho’s agency, MYM Entertainment, revealed details about the actor’s enlistment and said, “Will serve as a public service officer regardless of when he decides to begin his military service. We are looking at early next year.”

The decision to enlist the actor as a public service officer instead of an active duty soldier comes from a history of physical injuries due to car accidents. In 2006, Lee Min Ho was involved in a serious car accident that resulted in a leg injury that required the insertion of metal screws. Although the surgical procedure had no negative affect on his daily life, he got the metal screws removed when they got in the way of filming action scenes.

Furthermore, when filming for drama “City Hunter” back in 2011, he was involved in another car accident that destroyed half of the vehicle he was in. Thus, his poor condition during his physical check-up qualified Lee Min Ho to serve as a public service officer when he begins his mandatory military service.

Last month Lee Min Ho stated in a Chinese interview, “I have not decided exactly when I will start my military service.” He is currently slated to appear on a SBS drama written by Park Ji Eun at the end of this year, which will likely be Lee Min Ho’s last work before enlisting. The actor is also looking forward to the premiere of his first Chinese film, “Bounty Hunters.”