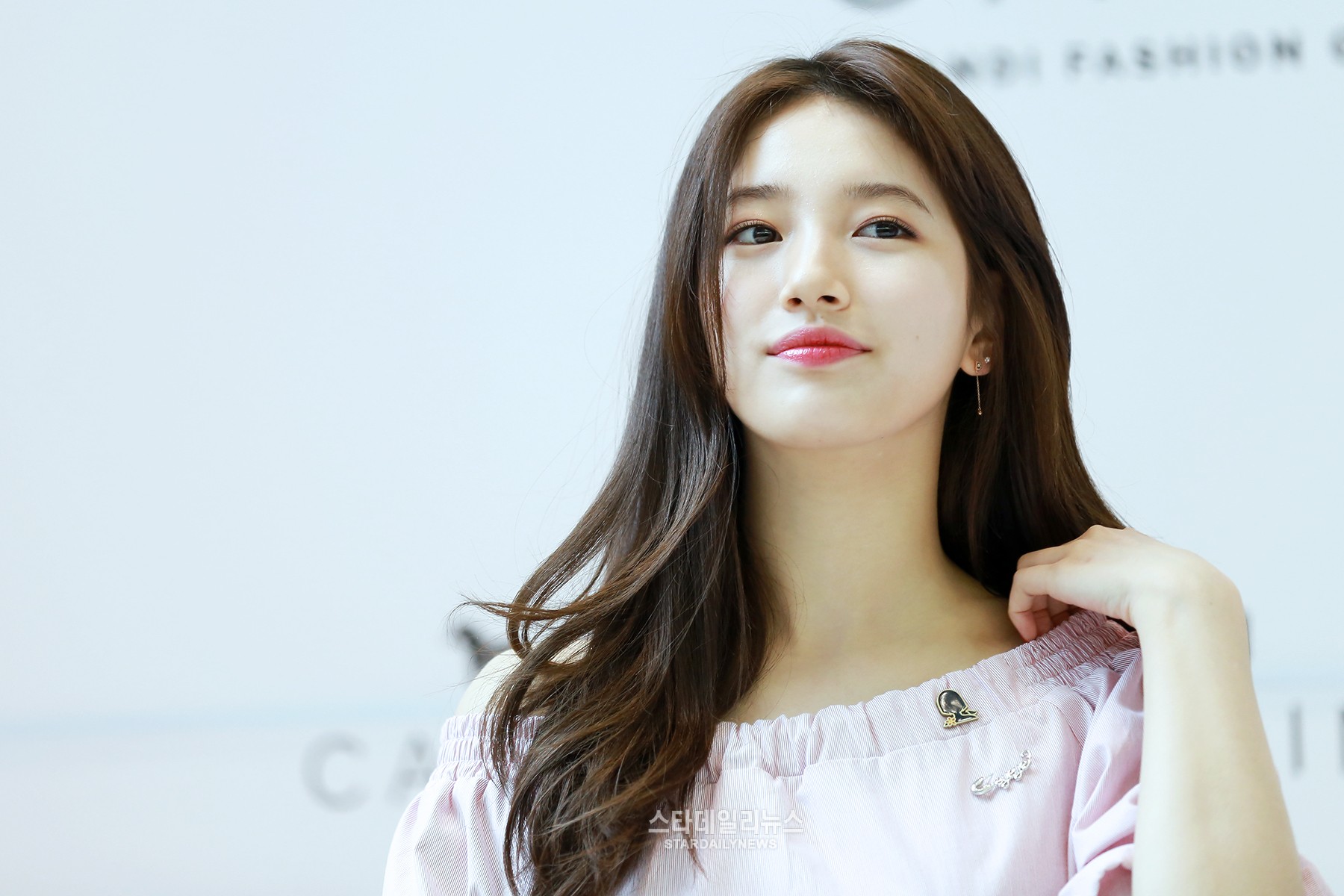 It has been reported that miss A member Suzy’s personal information has been stolen by a criminal organization in India.

According to media reports in India on May 18, among the evidence confiscated in an arrest of a group of suspected criminals, the Indian police found a bank account passbook that had Suzy’s photo in it. The woman who illicitly used Suzy’s picture to create a bank account stated that she downloaded the photo from the Internet.

Suzy’s agency, JYP Entertainment, stated on May 19 “We believe this happened because Suzy is a well known celebrity and her picture can be easily found on the Internet. Since this incident happened in India, we are still trying to find out the details.”

Suzy
Star Daily News
How does this article make you feel?