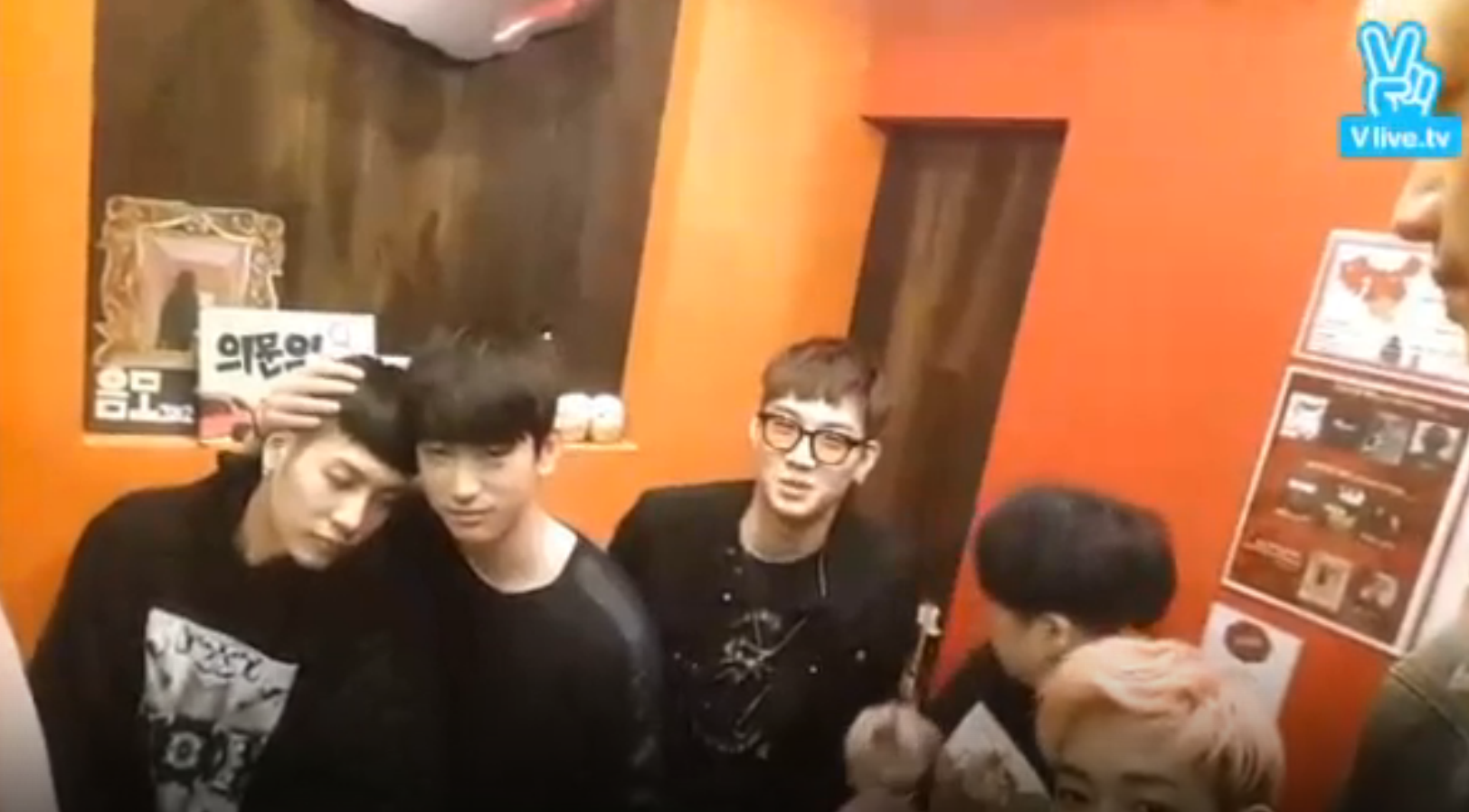 GOT7’s JB Updates Fans On His Health And Recovery

GOT7’s leader, JB, updated fans on his status, soothing their concerns over his health.

In a live broadcast through their V App channel today, GOT7 greets fans before filming the last episode of their V app series “GOT7ing.” Member JB makes an appearance, joining the rest of the group and hilariously being described as a “health trainer” and being teased about his muscles by the members. Notably, Junior pulls JB to the middle of the group when JB tries to sit at the edge.

JB updates fans on his condition, saying his back has improved, although he hasn’t fully recovered. He is able to go about daily life, but he still isn’t able to dance, and he needs more rehabilitation.

Member Jackson informs JB that many fans are very worried about him. JB tells fans that they don’t have to be so concerned; he is doing well.

Previously, it was revealed that JB was suffering from a back injury, diagnosed as a spinal disc problem, right before the group’s first concert series – “Fly In Seoul 2016″ – held in April. He was unable to attend the concerts and has concentrated on recovery since then.