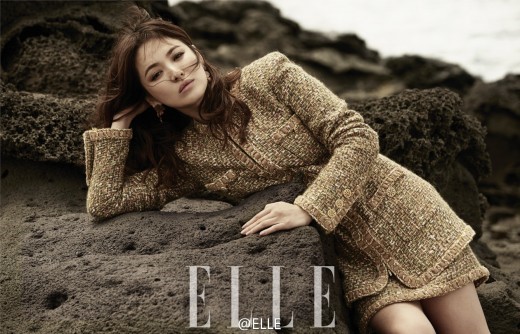 Elle China unveils its pictorial of actress Song Hye Kyo for the second half of June edition of the magazine. 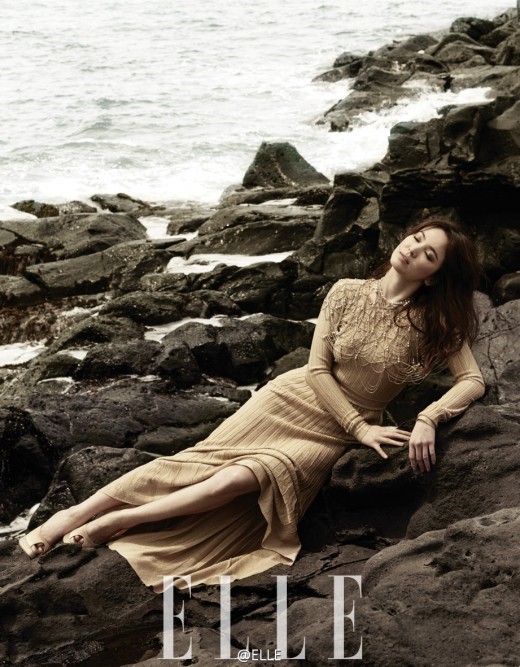 The photoshoot took place on the scenic Jeju Island where actress Song Hye Kyo poses with a mystical aura. The achromatic color scheme of Song Hye Kyo’s wardrobe and background accentuates a rich and luxurious look, giving off an alluring charm.

With her recent appearance in hit drama, “Descendants of the Sun,” Song Hye Kyo yet again proves her Hallyu star status. She is currently exploring works for her next role. Song Hye Kyo recently made headlines for turning down an offer to model for company Mitsubishi because of their history of forced labor during Japanese Imperialism. 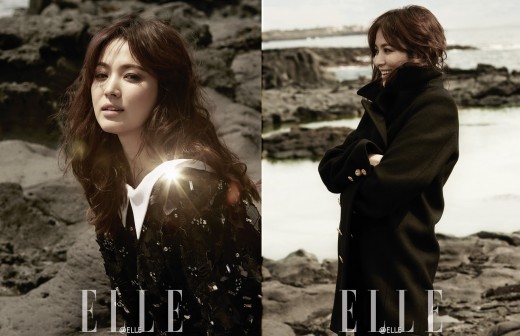 Song Hye Kyo
Elle China
How does this article make you feel?