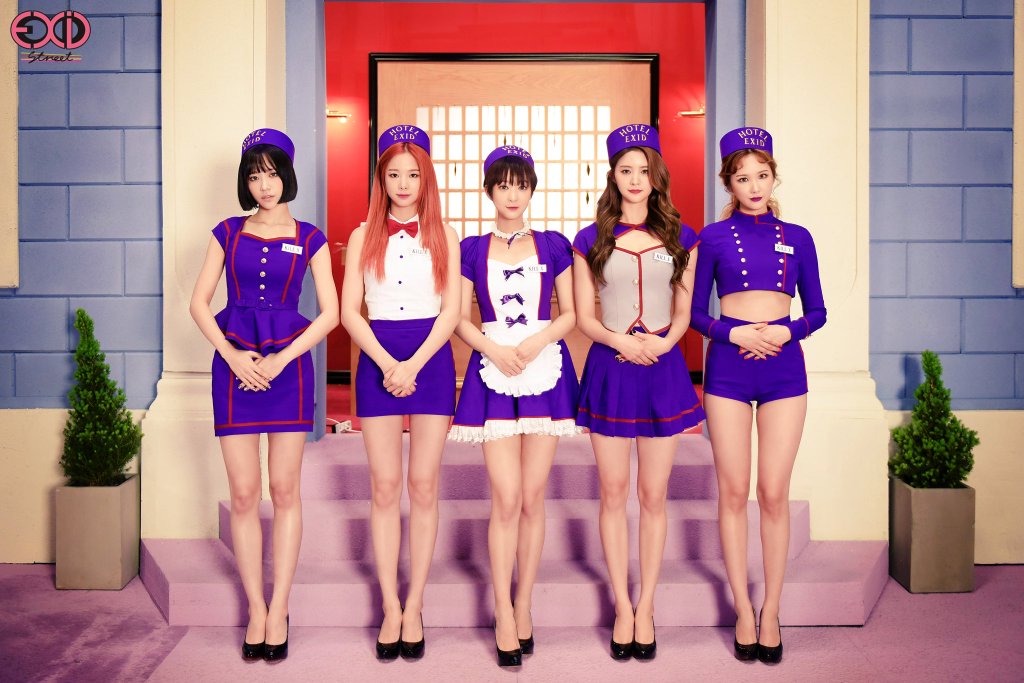 EXID reveals a new teaser image from their music video for “L.I.E,” the title song for their album “Street.”

In contrast to previous teasers, the members are dressed up in neat hotel employee outfits with chic expressions and postures.

Are you curious about the concept for their music video? 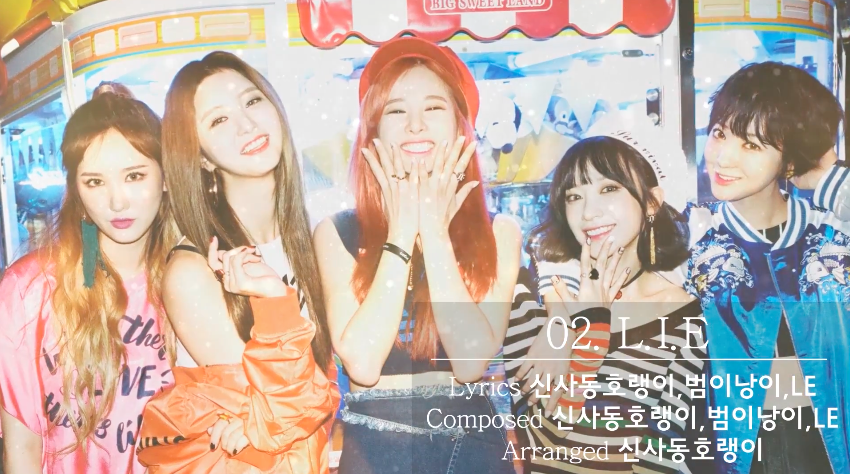 EXID reveals their album highlight video. Check it out below! 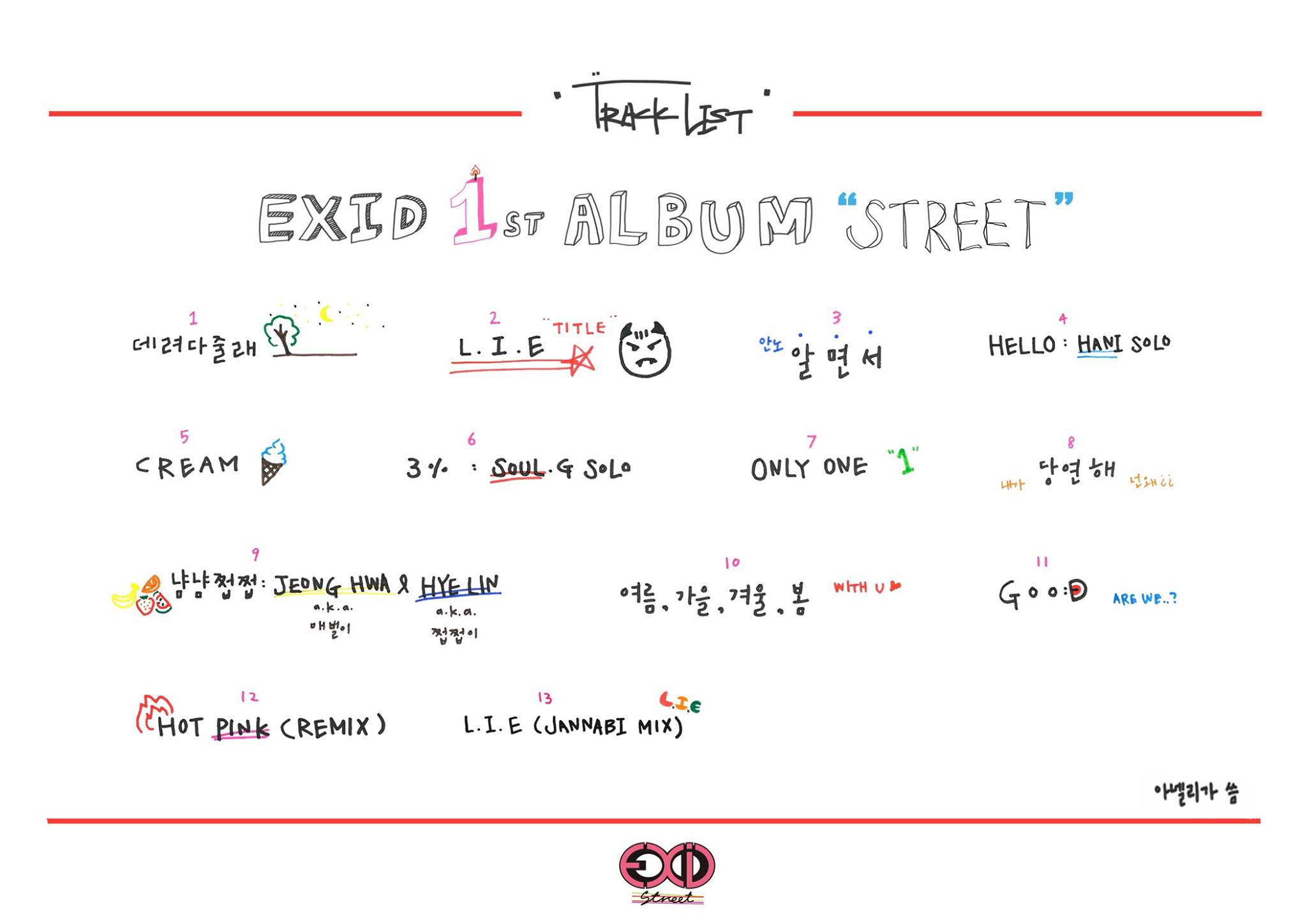 EXID has revealed the individual teaser image for Solji! 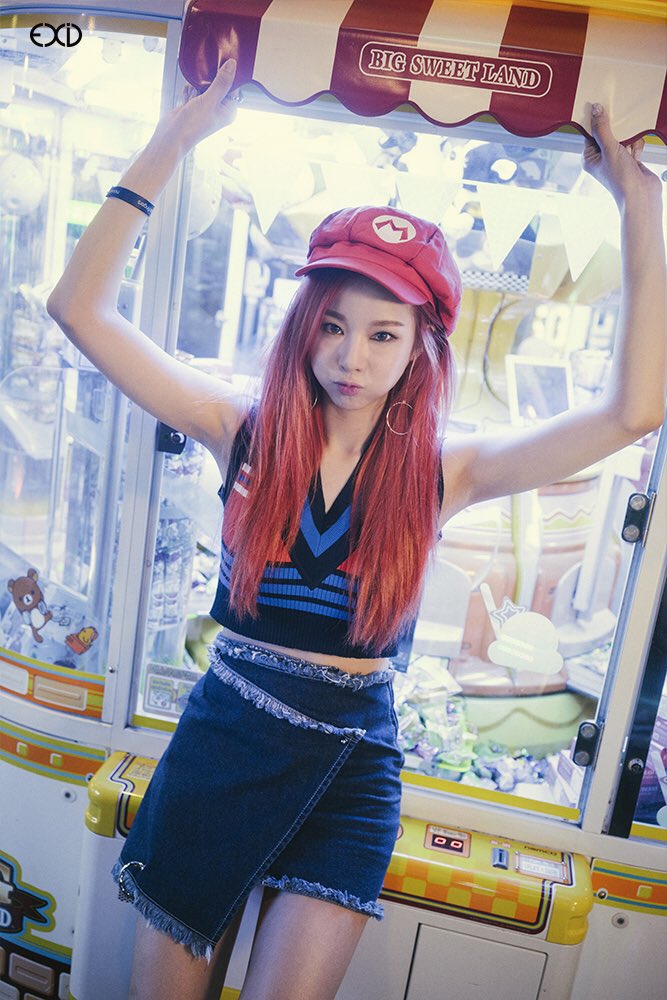 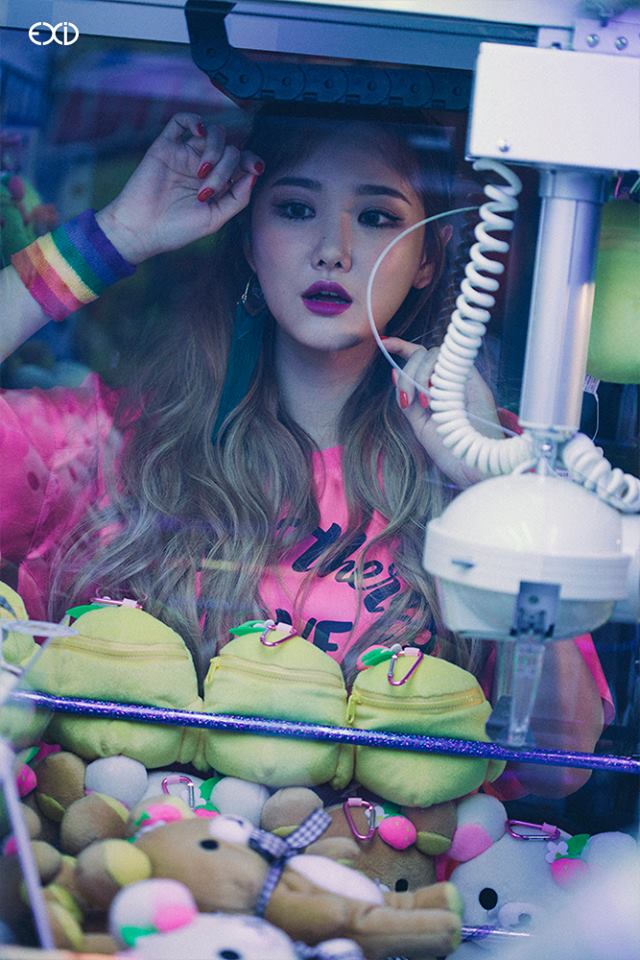 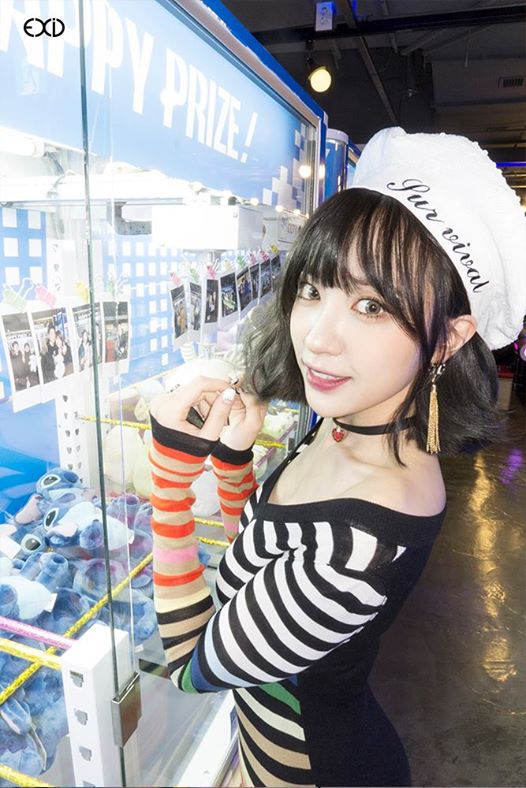 EXID has shared another individual teaser, this time of Hyelin! 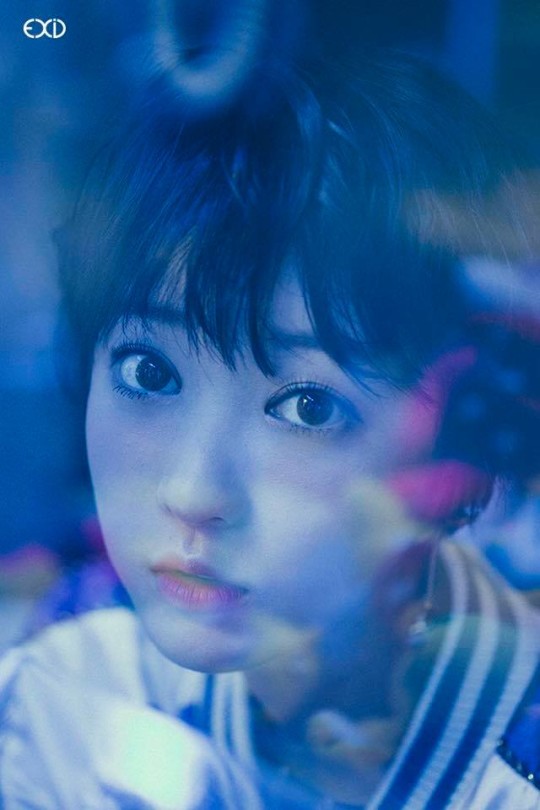 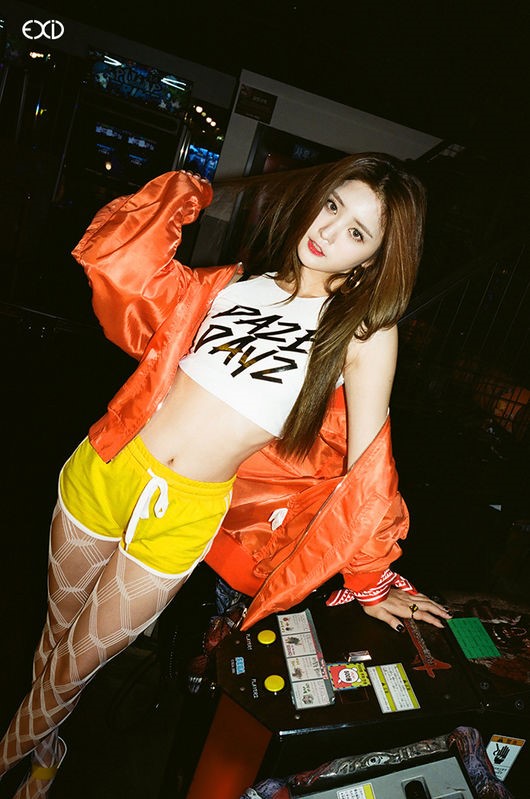 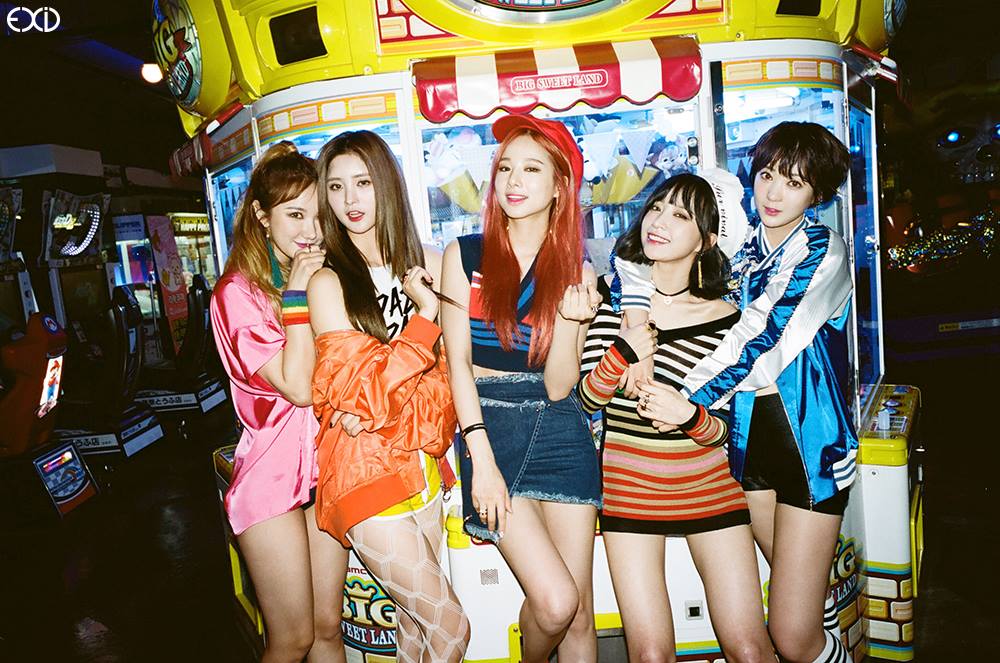 Girl group EXID recently announced they would be releasing their first studio album since their debut in 2012. Today, they reveal the first teaser image and details for that album through their official social media channels.

The first studio album is titled “Street” and it will be released June 1. The teaser image shows the members dressed in casual and colorful outfits, posing in front of an arcade. The album is expected to show a different side of EXID than its previous releases, as well as its musical range. The title song is “L.I.E,” with lyrics written and music composed by Shinsadong Tiger, Bumi Nangi, and EXID member LE.

On May 21 and 22 KST, EXID will be giving their official fan club 1st generation fans the “first listen” of the title track through an event in the cities of Gwangju and Busan.