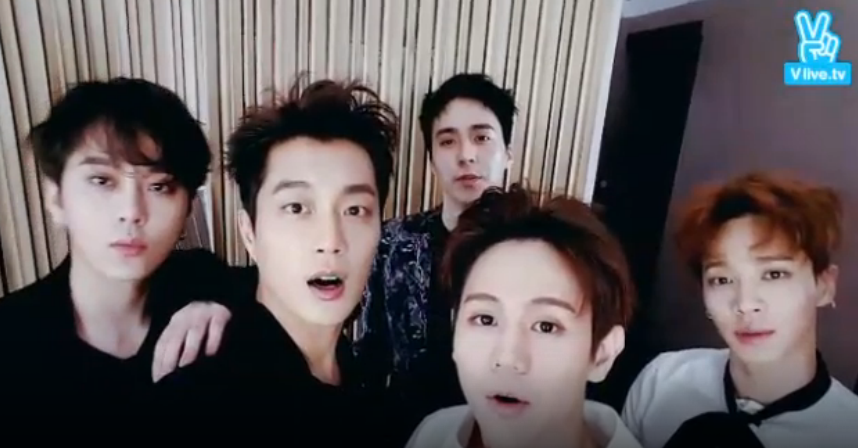 BEAST turns on the camera for a live broadcast during their photo shoot for the July issue of Ceci Magazine. The members of BEAST are as endearing and handsome as ever, showing fans the photo shoot location. In order to make sure all of them fit into the camera frame as they were moving, they line up behind one another like a chain and rotate the camera, making themselves laugh as Lee Gikwang calls it s train game. 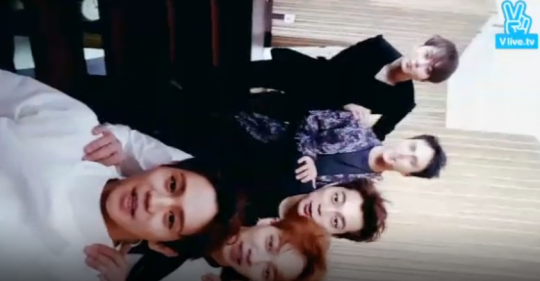 Member Lee Gikwang says they are happy to greet fans for the first time in a long time and Yang Yoseob reminds everyone that they will be meeting fans in Korea in an event tomorrow. Son Dongwoon asks viewers if they should also do a live broadcast tomorrow during the event and the members crowd around the phone to see the replies, and of course, fans say yes. BEAST members say they will ask the event organizers if they can.

Previously, BEAST announced that they will be returning with a new album in the summer and today the group talks a little about their upcoming release and briefly tease fans with an operatic version of a few notes from their new song.

Finally, they asks fans to be careful of their health in the summer heat, having to say goodbye quickly because the staff are waiting for them. 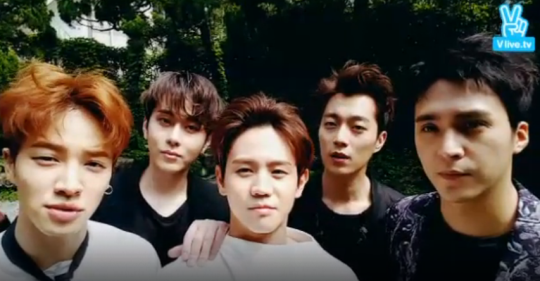 You can watch the full broadcast here.