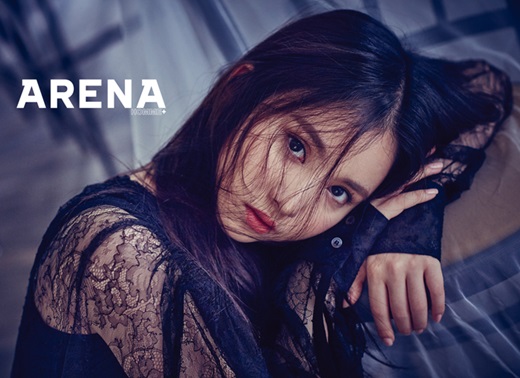 The members of GFRIEND don a more mature and womanly look for the new pictorial, wearing high-neck lacy one pieces and chic black silk tops. 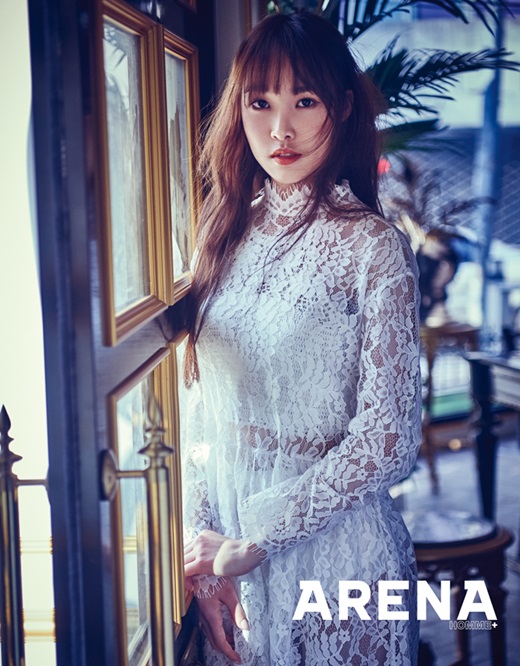 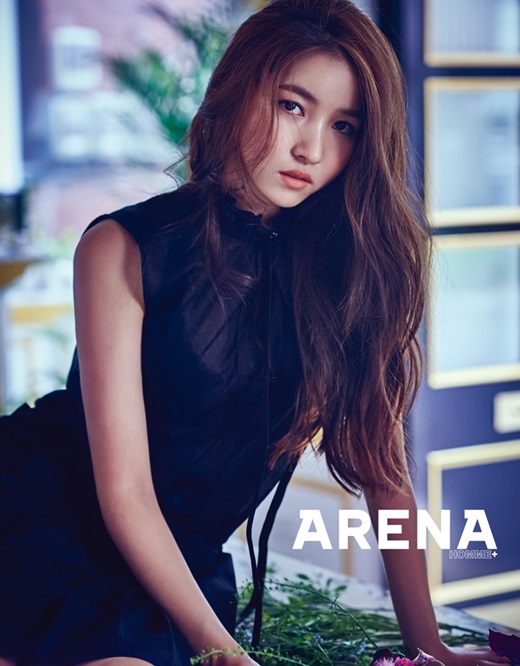 GFRIEND has quickly become one of the hottest new girl groups in K-Pop since making their debut in January of 2015. Their latest release “Rough” had a strong performance on music charts and earned the rookie group an impressive 15 music show trophies. 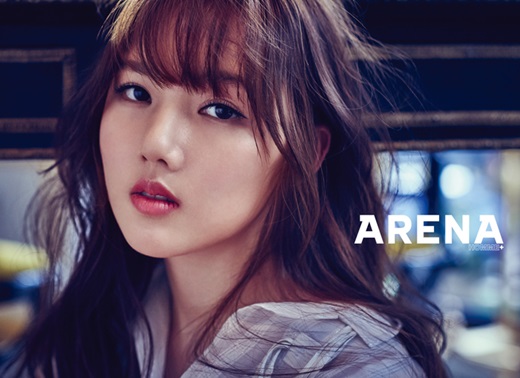 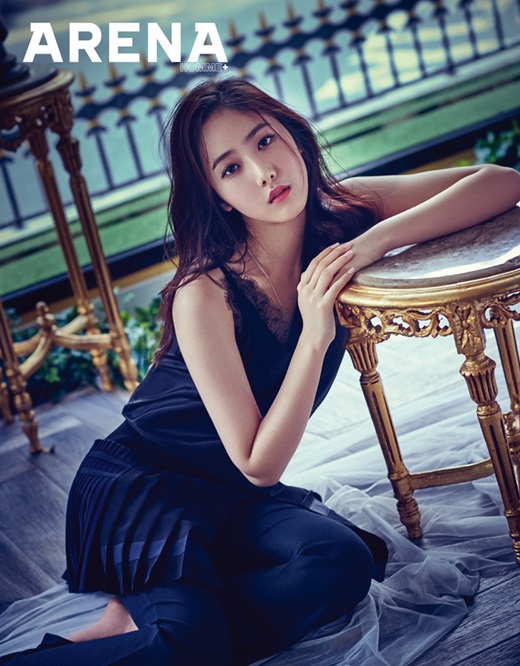 The group is currently preparing for their comeback, which is slated for July. Also on their schedule for July is KCON 2016 Los Angeles. 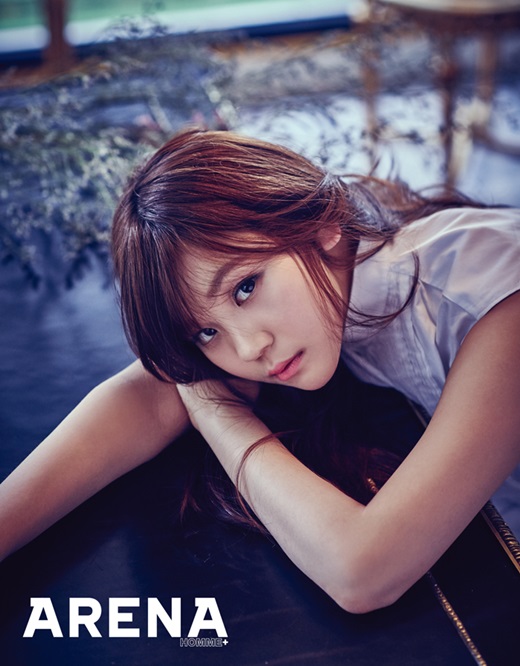 You can catch GFRIEND’s pictorial and interview in the June edition of Arena Homme Plus magazine.

Support the artist by buying GFRIEND Mini Album Vol. 3 - Snowflake from YesAsia
GFRIEND
Arena Homme Plus
How does this article make you feel?