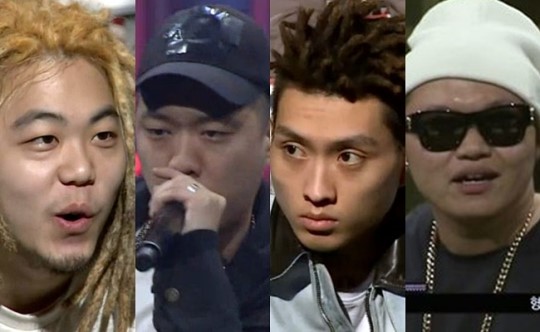 Top 4 Promising Candidates On “Show Me The Money 5”

On this week’s episode of “Show Me The Money 5,” contestants go through a grueling second round of the contest where rappers are either safe or eliminated after producers see a one minute performance.

Through the second round, it was easy to pick out the top four contenders who have what it takes to make it to the top. Of these four, rappers G2, BewhY, C Jamm are the obvious favorites; however, rapper myunDo is a black horse contender in the mix. Read on to find out more about these four contestants. 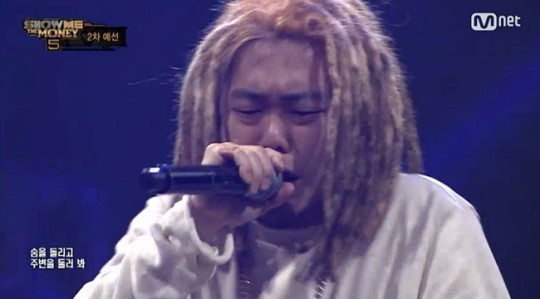 Fellow contestant Sanchez, who takes assessment notes during G2’s performance, describes G2 as “a tiger.” With yellow tinted dread locks and a prowling gait, G2 certainly portrays the image and energy of one.

The rapper’s unrivaled tone immediately grabs the attention of all of the contestants. Producer Gil states, “I was really surprised. It was like getting hit with a counter punch when I was least expecting it.” G2 raised doubts with his sub-par first round audition as he stumbled with his lyrics; however, it seems as though he redeemed himself through the second round of the contest. 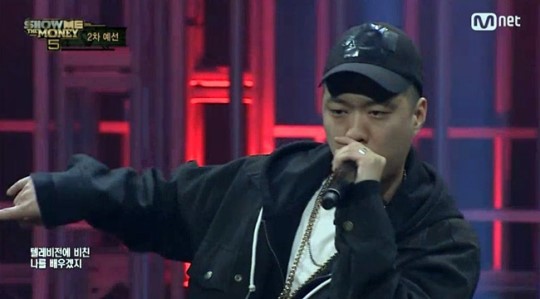 BewhY: The One To Avoid

Contestant Sanchez’s assessment of rapper BewhY is “Must avoid. Must avoid at all costs.” His description is not an exaggeration. After confirming BewhY’s participation in this season, he easily became a popular candidate for first place and producers expressed their anticipation and desire to have BewhY as a part of their teams. “Even his vocal cords are sexy,” states Kush. “He will win whoever he battles,” states Zion T. “I am keeping an eye on him,” states Gil. 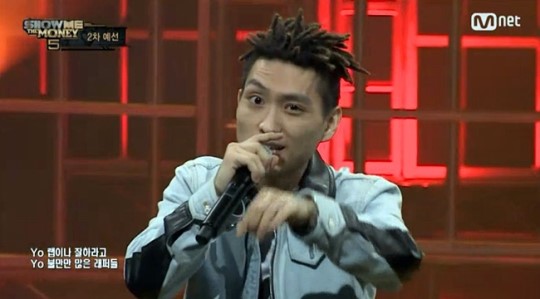 C Jamm: The Eccentric One

When skeptically asked why he was competing for a second season in a row, rapper C Jamm bluntly responded, “Because of the money.” “C Jamm is just C Jamm” is how Simon Dominic describes the rapper.

After watching C Jamm’s composed and anxiety-free one minute performance, the judges are impressed. Gil states, “He came out to play,” and the other producers agreed. Producer The Quiett states, “Since this performance was too easy for C Jamm, he needs to be given a challenge.” 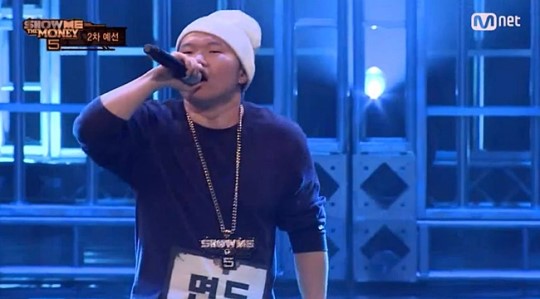 Contestant myunDo’s performance is by far the best received by both the producers and contestants. For the first time, a unanimous vote from producers calls for an encore performance. myunDo’s second round is “Show Me The Money 5’s” biggest performance yet.

Dok2 comments, “this needs deserves to be the No.1 searched topic on the Internet.” Previously having stating that there is no one that can make him dance, producer Dok2 is seen grooving to myunDo’s rap and beat. The other producers get up and dance to the rapper’s tune as well. This contestant certainly meets the show’s purpose of discovering new talent.

Who is your favorite and why do you think they will win “Show Me The Money 5”?