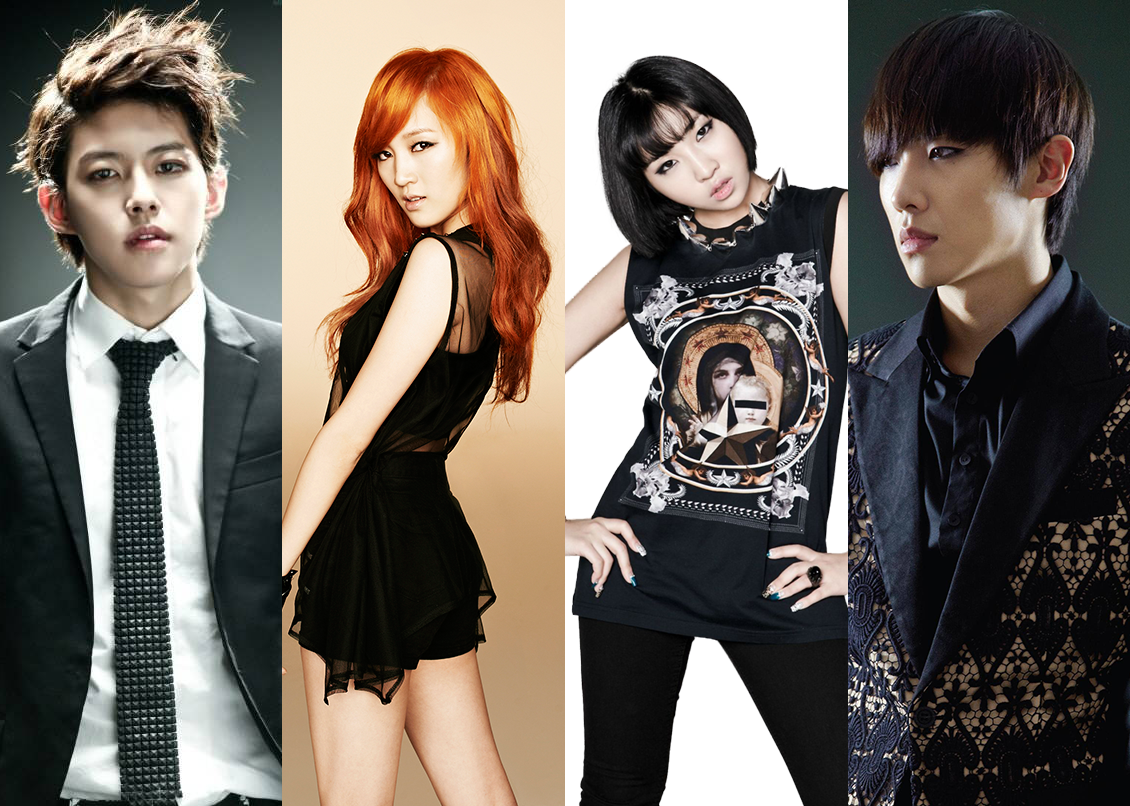 Why Do K-Pop Idols Choose To Leave Their Groups?

In the wake of Jia suddenly announcing her departure from miss A, fans and netizens alike have noticed the growing trend of idols leaving their groups for one reason or another. The K-pop world is notorious for the “seven-year jinx,” named for the average length of idols’ contracts and after which point many groups either see members departing or dissolve altogether. So what drives idols to call it quits?

For one thing, many idols have cited health issues as the number one reason they had had enough. One such instance was HyunA, who originally debuted with Wonder Girls. Although she later switched agencies and debuted as a member of 4Minute, her health concerns caused her to drop out of the entertainment scene for a few years. U-KISS’s Dongho also called it quits after his health declined and he couldn’t keep up with the life of an idol.

Other idols simply chose to pursue other dreams and chose not to continue on the idol path. Sunmi, also of Wonder Girls, left the group to continue her education (although she later returned), and Sunye left Wonder Girls to get married and start a family. MBLAQ’s Thunder chose to study music after his contract expired. Sulli of f(x), Ahn So Hee of Wonder Girls, and Lee Joon of MBLAQ left their respective groups to pursue their acting careers, and Girls’ Generation’s Jessica’s departure was the result of her desire to focus on her fashion business.

Of course, leaving a group that you trained with and worked with for any numbers of years is a difficult choice, and it’s not always the case where idol members part on good terms. Jang Hyunseung cited differences in personality and differences in musical opinions as his reason for leaving BEAST. JYJ’s Yoochun, Jaejoong, and Junsu famously fought for years against SM Entertainment for the termination of their contract from their TVXQ days, and Super Junior’s Han Geng followed suit not long after. EXO’s Kris, Lu Han, and Tao still have ongoing lawsuits with their former agency, as well.

Despite all the drama, some artists simply choose to leave when their contracts expire, as Jia did. 2NE1’s Minzy chose to leave YG Entertainment and sign under a new agency at the end of her contract instead of leaving the industry. KARA’s Nicole and Kang Jiyoung both left KARA at the end of their contracts to pursue solo careers, and with the remaining members’ (barring Heo Youngji) contracts expiring in 2016, KARA disbanded amicably earlier this year.

Whether or not they chose to stay in the industry, every idol that left their group had their reasons for doing so. Some groups stood strong through the loss, and others dissolved. Regardless of the reasons, only time will tell whether we see our idols elsewhere in the future.