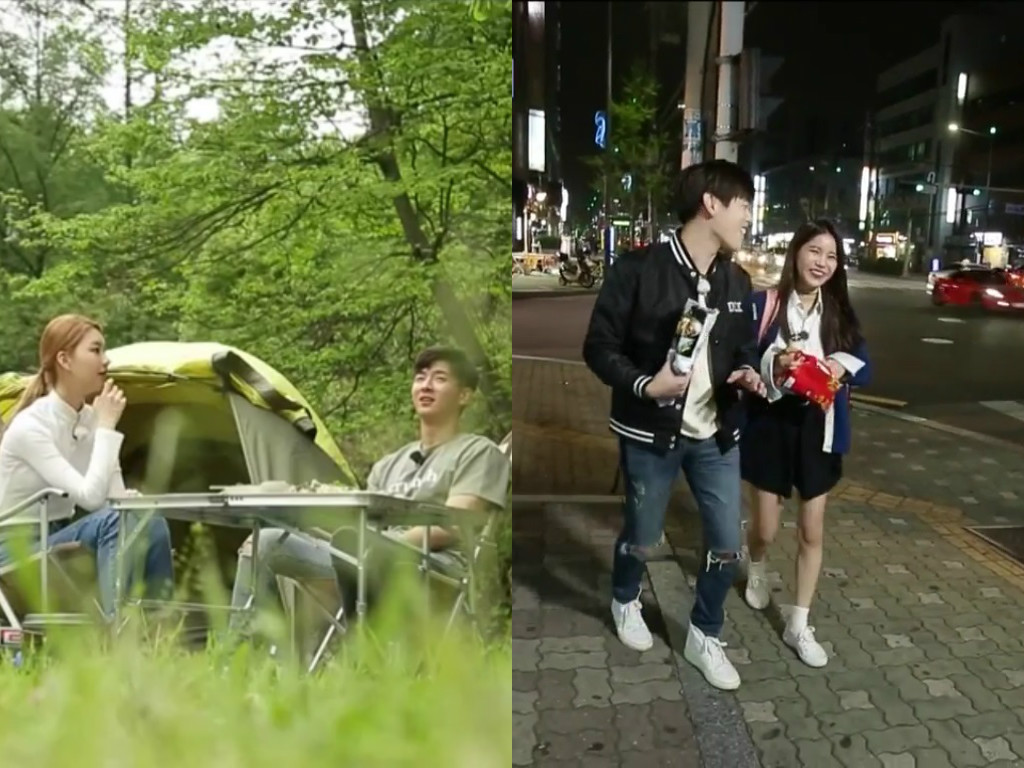 Watch: Two New Couples Look Like Sweet Newlyweds On “We Got Married”

Love is in the air for the new couples on MBC’s “We Got Married!”

On the May 21 episode of the show, the Solar and Eric Nam couple as well as the Kim Jin Kyung and Jota couple show off their newlywed lives.

During the episode, Eric Nam and Mamamoo’s Solar set off to find themselves a house. They choose one that fits their liking, after which they go on an innocent date and eat Solar’s favorite soup together.

The two show some progress in their relationship when the mood takes a romantic turn as Eric Nam walks Solar home. Eric Nam later says, “The whole time we were walking, I was only aware of her hand,” and expresses his regret for losing the moment. 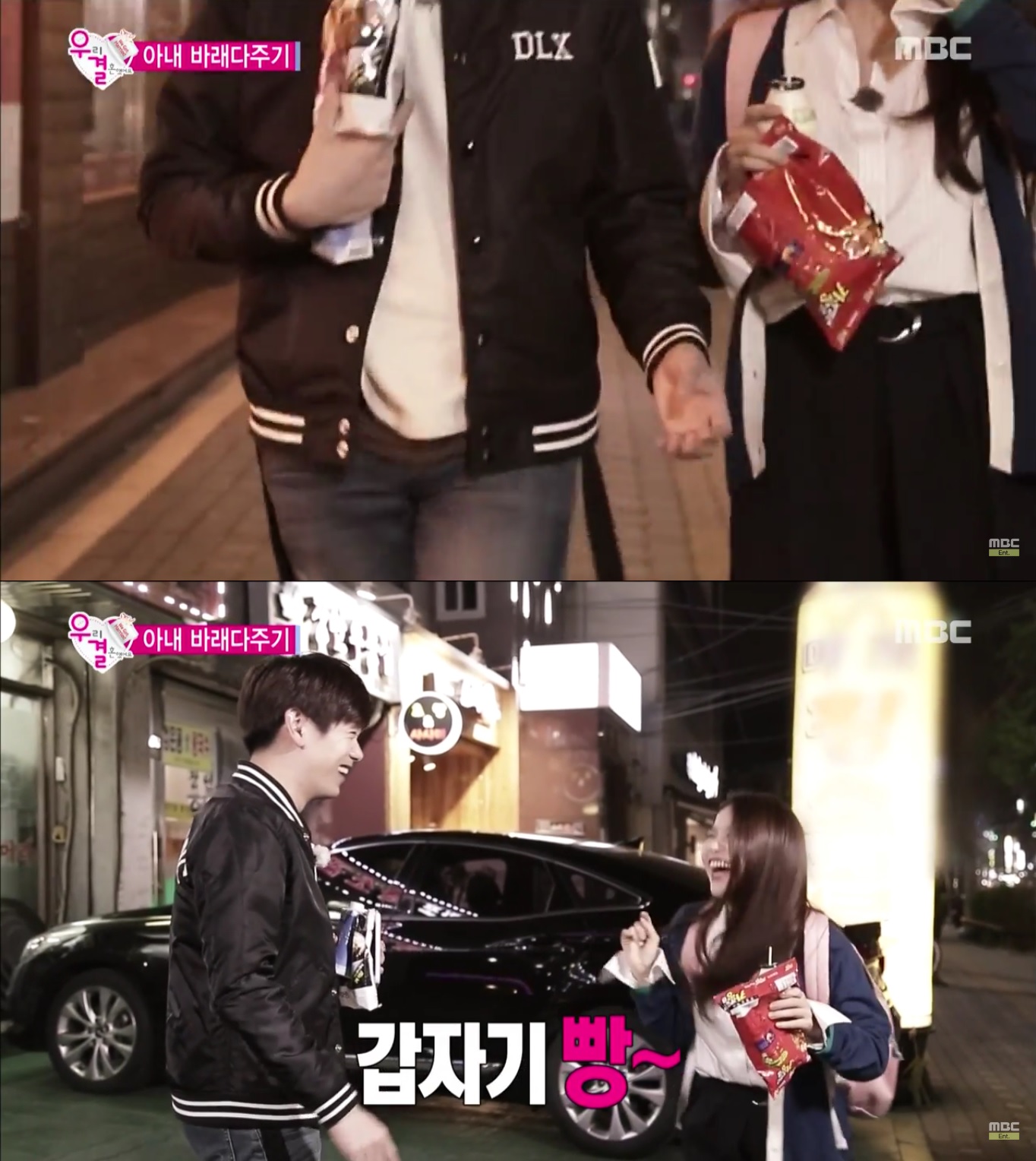 Solar also later shares, “The mood just turned that way. It was so cheesy, but I felt disappointed that we had to part ways.”

Meanwhile, Kim Jin Kyung and MADTOWN’s Jota go on a camping trip for their honeymoon. The new couple who couldn’t converse comfortably in the car slowly clear the awkwardness as they set up their tent together, and soon start talking in informal speech. 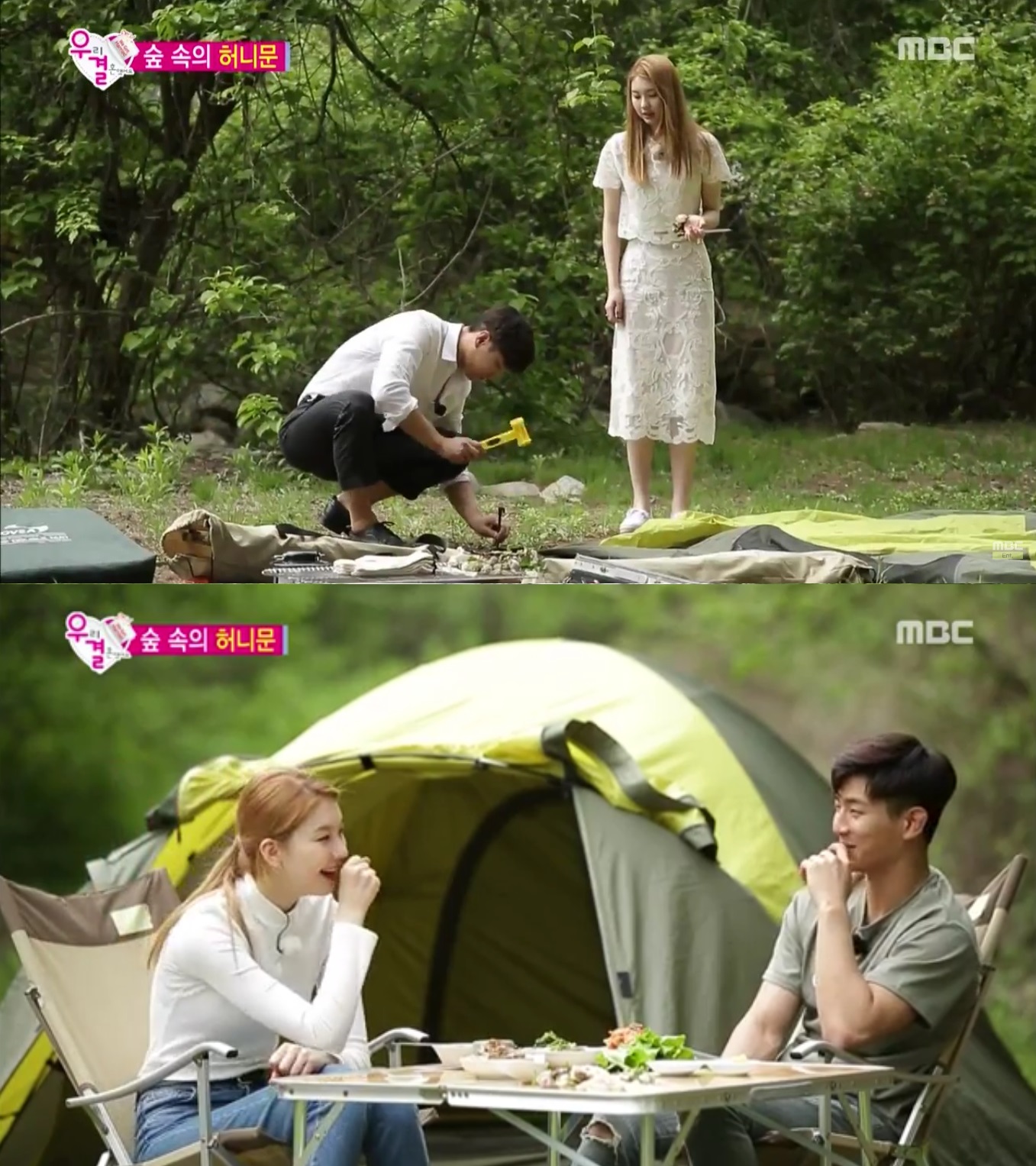 The couple also exchange gifts they personally prepared. Kim Jin Kyung gives Jota healthy cookies she baked, and he gives her a book in which he wrote a personal dedication.

Kim Jin Kyung then reveals that she already began reading the same book Jota gave her. Moreover, she once mentioned in a pre-recorded interview that she would like it if her husband gives her a book she likes. After receiving the book she wanted, she says, “I really got goose bumps.”

As they show affection for each other on their first day as a couple, viewers are anticipating how their married lives will unfold.

Eric Nam
Solar
kim jin kyung
Jota
We Got Married
How does this article make you feel?