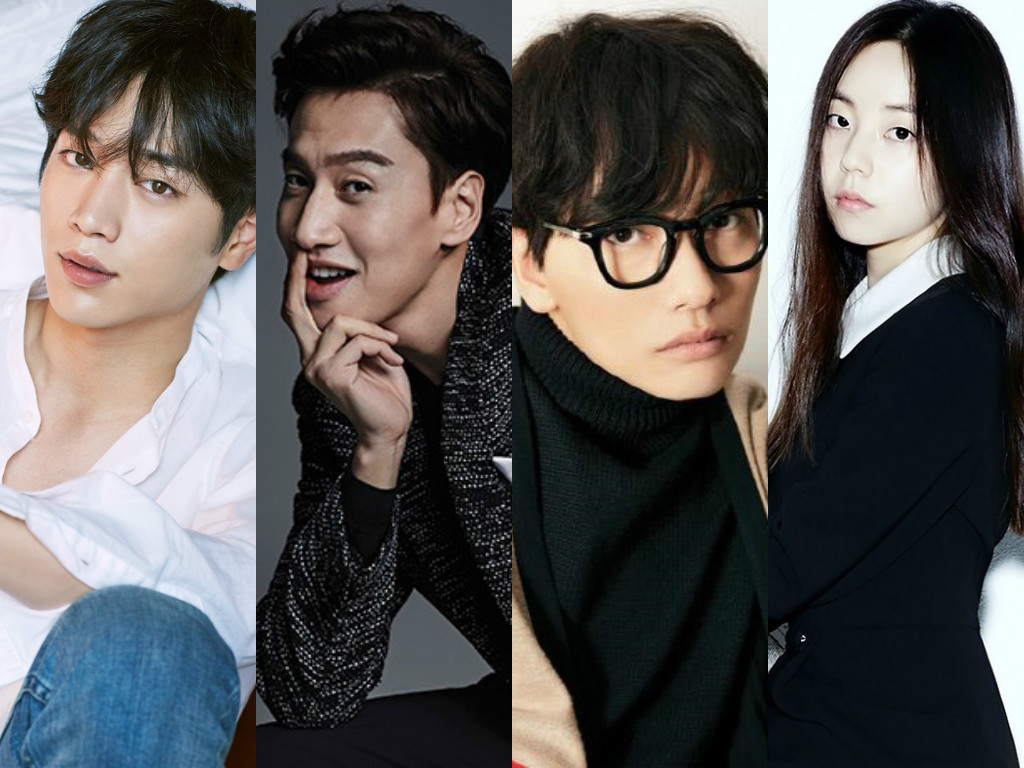 Cable channel tvN recently confirmed its remake of American HBO show “Entourage,” and expectations are high for how tvN will recreate the television series in a way that resonates with Korean culture and emotions.

“Entourage” is a black comedy drama about life in the entertainment industry, telling the story of the fictional A-list actor Cha Young Bin and his friends Ho Jin, Cha Joon, and Geo Buk, as well as his agent Eun Gab.

Seo Kang Joon will portray the handsome but immature A-list actor Cha Young Bin. Park Jung Min will star as Ho Jin, Young Bin’s friend who volunteers to be his manager, and Lee Kwang Soo will star as Cha Joon, an obsolete actor.

The cute and optimistic Geo Buk will be played by Lee Dong Hwi, and the funny and abrasive agent Kim Eun Gab will be portrayed by Jo Jin Woong. Ahn So Hee will play a female actress, who is Young Bin’s first love, and rookie Kim Hye In is also confirmed to join the lineup as Seo Hee, an elegant interior designer.

The original “Entourage,” which ran from 2004 to 2011, was loved for showing the cast’s daily lives in Hollywood with an unfiltered portrayal of drugs, sex, and violence, so there are concerns that taking the show into the Korean context may spoil its charm if the suggestive parts are censored. On the other hand, it may not resound with the Korean audience if some modifications aren’t made.

The show’s producers responded, “Taking the merits of the original series and making them resonate with the Korean sentiment and culture isn’t easy, but we plan to do so and show something fresh, new, and unconventional.”

“Entourage” will be completely pre-produced, with filming set to begin on June.