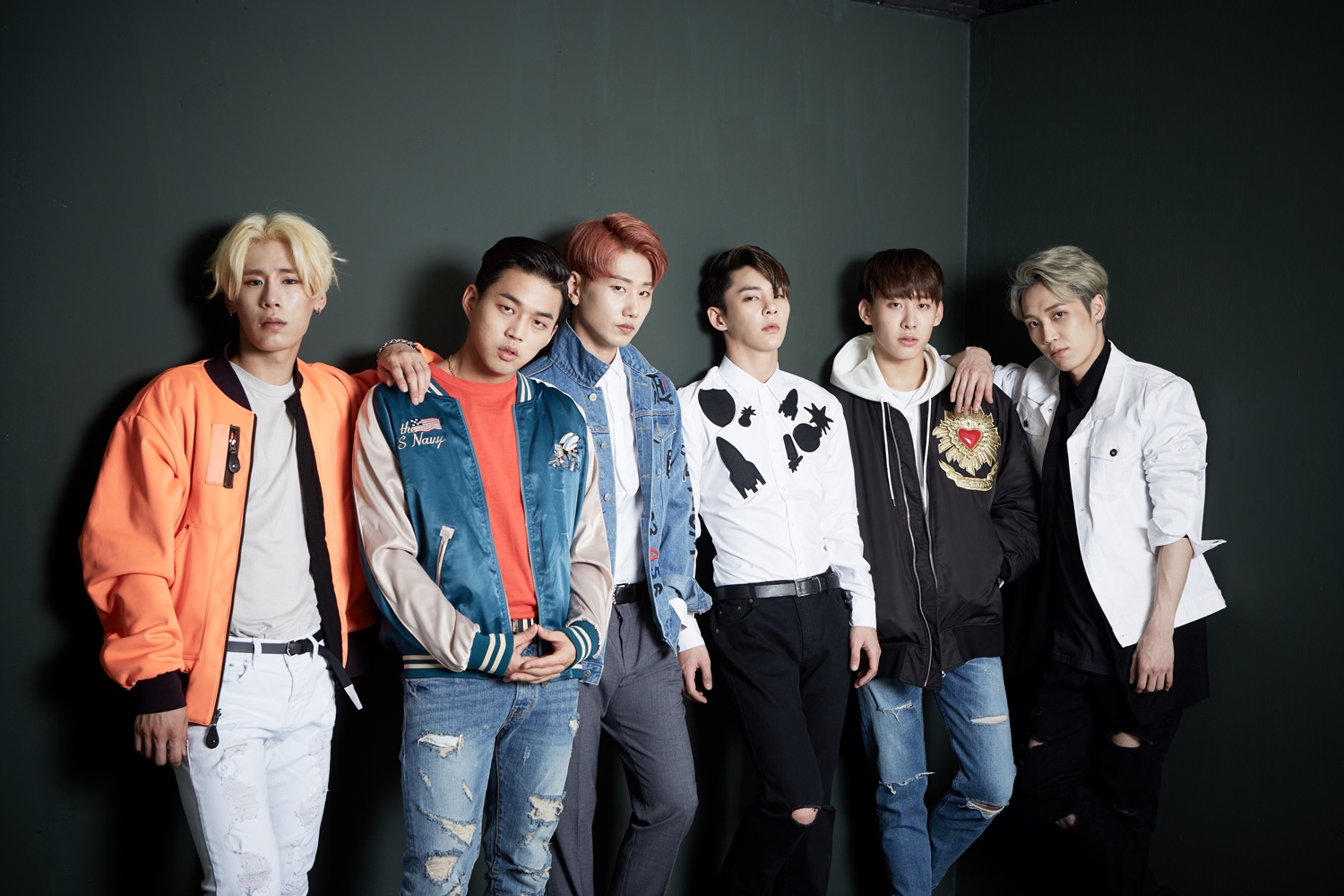 According to an industry insider on May 23, N-Sonic returned to Korea on May 9 after wrapping up concerts in Japan. Since then, all the N-Sonic members have reportedly cut off communication with their agency.

None of the N-Sonic members showed up to the various schedules that the agency had planned for them last week, including a K-Star public broadcast, a Chinese television shoot, and leader J.Heart’s final fan meeting before he enlists for mandatory military service.

C2K Entertainment reportedly attempted to get in touch with the members of N-Sonic multiple times but to no avail and ended up cancelling all of the events.

On May 23, C2K Entertainment confirmed the reports and responded, “We give a humble apology to all the fans who have supported N-Sonic and all those who have helped [N-Sonic]. We are still attempting to get in touch with all the members, but they are not responding. We are considering taking formal legal action once we figure out the situation.”

According to C2K Entertainment, the members sought an attorney unilaterally to find a way to terminate their seven-year exclusive contract, which they have approximately four years left to fulfill. On May 17, the N-Sonic members sent their agency a request for contract termination by way of their attorney.

Meanwhile, at least one of the members have been active on social media since the group went rogue; J.Heart just the other day updated his Instagram.

May sure to stay tuned for updates as we wait for a response from N-Sonic.

C2K Entertainment
N.Sonic
How does this article make you feel?