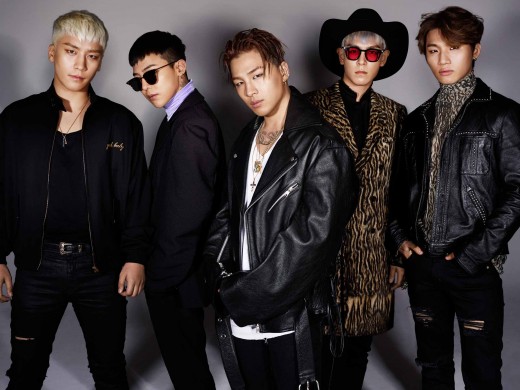 Despite previous reports of boy group BIGBANG’s guerrilla concert, the event was ultimately canceled, to the disappointment of fans.

The following is the full official statement from YG Entertainment:

We would like to notify you that BIGBANG’s guerrilla concert, which was scheduled for this week, has ultimately been canceled.

While coming up with ideas for various commemorative events in celebration of BIGBANG’s tenth anniversary since debuting, we had planned on holding a surprise guerrilla concert, but the news ended up spreading to the media and external entities in the process of reserving a location.

YG Entertainment and the BIGBANG members worried a great deal after the news of the surprise event broke, due to safety concerns of a large number of fans crowding to get to the guerrilla concert, which became as if it was announced in advance.

After long and hard consideration, YG Entertainment and BIGBANG would like to let you know that we are canceling the guerrilla concert and are coming up with other ideas to enjoy the 10th anniversary with fans as safely as possible.