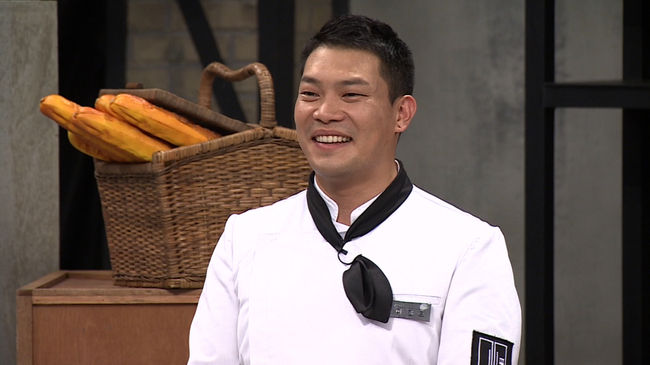 Chef Lee Chan Oh, who is appearing on JTBC’s popular variety show “Please Take Care of My Refrigerator,” has been caught up in an affair controversy. The accusations come after the chef married model/TV personality Kim Sae Rom just last year.

The short clip shows a man assumed to be the chef with a woman sitting on his lap. 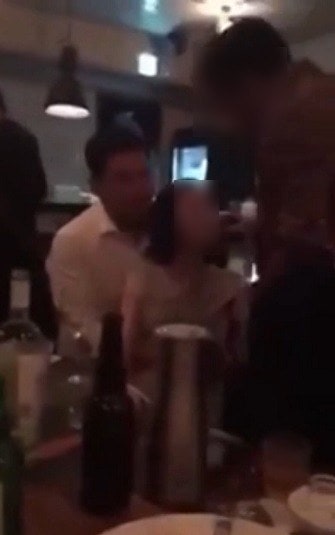 Some netizens who saw the video have commented that it looks like Lee Chan Oh is having an affair.

It seems the location where the video was filmed was Jeju Island at a “2016 Jeju Food and Wine Festival” after party where the chef attended with other acquaintances.

An acquaintance of Lee Chan Oh confirmed the man in the video is the chef himself but that the woman is “just a female friend.”

According to an affiliate of Lee Chan Oh’s agency, “A part-timer who helped interpret for the event filmed the video for fun without anyone knowing and had sent it to her big sister. The video spread after the big sister posted it to a social media chat room of her acquaintances.”

The affiliate revealed that they had contacted the part-timer and her mother, where they said that they wanted to sincerely apologize to the chef for what happened.

After confirming with Lee Chan Oh that the woman in the video was just a friend, the affiliate continued, “As a public figure, it is appropriate [for Lee Chan Oh] to receive chastising regarding leaving room for misunderstanding.”

Another affiliate from the agency assured that there was no problem, saying, “Everyone in the video was an acquaintance of Lee Chan Oh and Kim Sae Rom,” and, “It doesn’t make sense that anyone would commit an affair at such a public event. Even Kim Sae Rom knows all about it. There is no reason for controversy.” 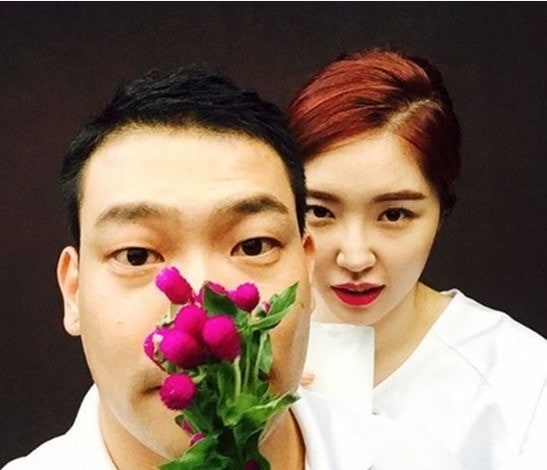 Finally, the chef’s wife, Kim Sae Rom herself, spoke out regarding the matter through her Instagram account.

She posted on May 24, “As a public figure, I would like to apologize. Chef Lee Chan Oh and I are fine. Thank you for your interest and concerns.”