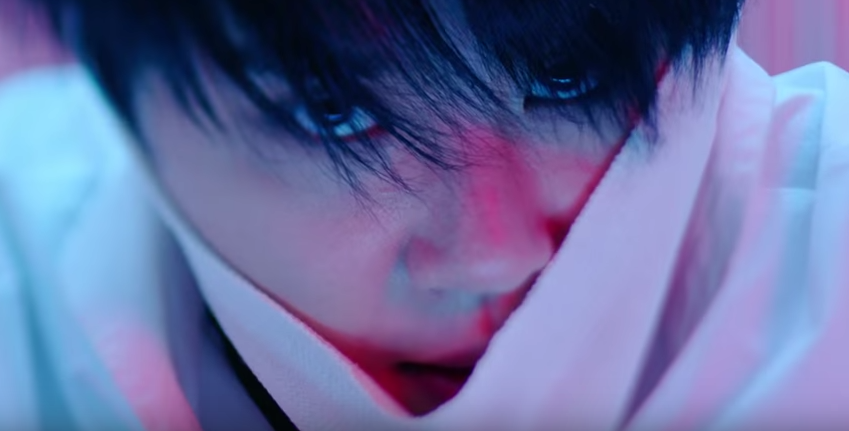 WATCH: XIA (Junsu) Gets Ready To “Rock The World” With New Album

“Rock the World” is a hip-hop influenced dance song, produced by AUTOMATIC, who also worked with Junsu on his second album, “Incredible.”

Junsu previously released a pre-album release track, titled “Is You…,” which is a ballad track filled with emotion.

“Xignature” is due out on May 30 at midnight KST.