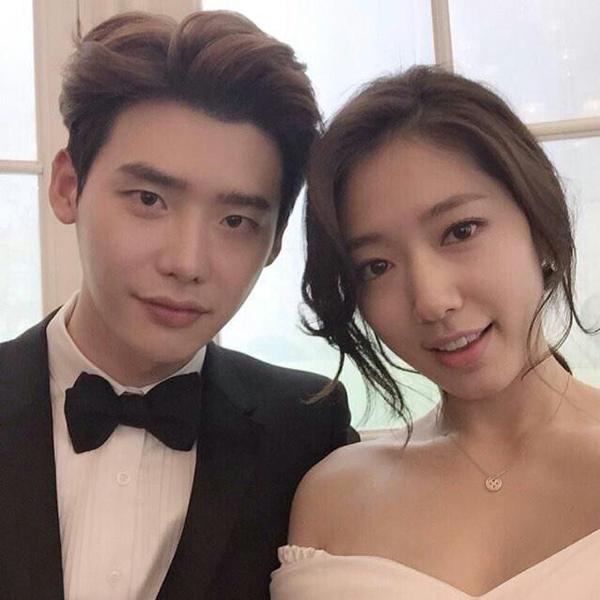 Pretty much for a huge chunk of my life, I’ve been watching dramas and one of my favorite highlights is the shipping of the OTPs (One True Pairings), aka the love lines. On top of a good plot, convincing acting, and great directing, a very crucial element of any drama is definitely the chemistry between the leading actor and actress. When a drama’s OTP has amazing chemistry together, we oftentimes hope that their romance will translate from onscreen to off screen. There are many great exemplar drama couples who went from reel to real. For example Jo Bo Ah and Ohn Joo Won from the drama “Surplus Princess” as well as Ahn Jae Hyun and Ku Hye Sun from “Blood.” Today, I want to present to you some of my favorite drama OTPs whom I wouldn’t mind if they dated in real life. 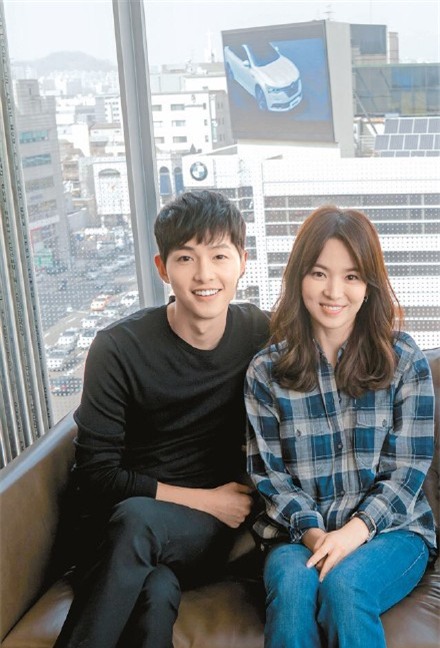 Ah, the beloved Song-Song couple from “Descendants of the Sun.” It would almost be wrong if I didn’t mention this couple when writing about OTPs! Song Joong Ki and Song Hye Kyo’s chemistry is evident right from the very beginning and it just sizzled. As proof of their strong chemistry, even Song Hye Kyo said Song Joong Ki’s acting had made her own heart flutter. Honestly, whose heart didn’t beat a little faster when Captain Yoo Si Jin appeared? The love for the drama and OTP was so strong that the pair was swept up in dating rumors when they were spotted in New York having a meal and shopping together. However, both parties were quick to deny the rumors. 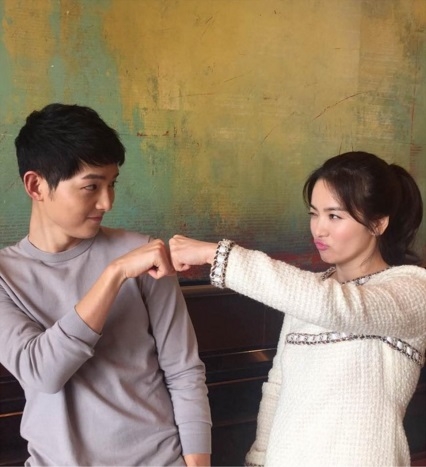 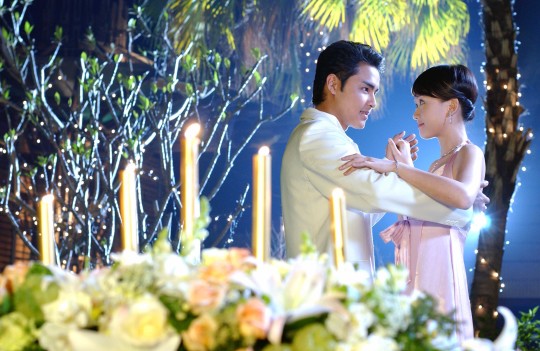 Ming Dao and Joe Chen (Chen Qiao En) is probably the very first Taiwanese onscreen couple that I shipped after watching “Prince Turns to Frog.” I remember seeing so many fan-made MVs of the pair on YouTube and I ravingly watched them all because that’s how much I loved them together. Ming Dao and Joe have an inherent and flirty kind of chemistry that definitely works to their benefit. It’s not just myself and their fans but clearly drama producers also love shipping this pairing as they went on to film four other dramas: “Ying Ye 3 Jia 1,” “Let’s Dance,” “The Queen of SOP,” and “Beauties of the Emperor.”

Recalling the time of their promotions for “Prince Turns to Frog,” I sensed Ming Dao possibly had a crush on Joe. The way he smiled and looked at her was just a little different compared to everyone else. However, at the time, Joe already had a steady boyfriend. Despite their chemistry and having worked together on numerous projects for the past decade, they’ve always claimed to be happy as simply friends. I would say if that makes them happy, sure, but a shipper can always dream right? 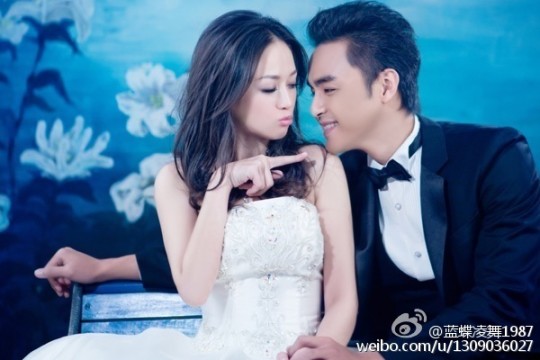 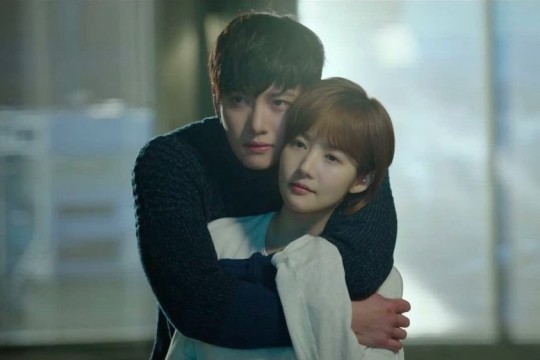 Oh man, “Healer” sure makes me reminisce. This drama definitely had a HUGE following in the international drama watching community. I remember practically living and breathing “Healer” for those three months when it aired last year. Our OTP Ji Chang Wook and Park Min Young had stirred some intense emotions among audiences playing the perfect onscreen pairing. “Healer” fans often described the scenes between our OTP as the “Healer magical moments” because we never were quite mentally prepared for the feels in each episode that caused us to swoon non-stop. One of the main highlights of the drama was how Young Shin (Park Min Young) and Jung Hoo (Ji Chang Wook) were probably one of the first couples to make hand holding so incredibly romantic, passionate and sexy.

If they don’t want to date in real life, can they at least film another drama together again? 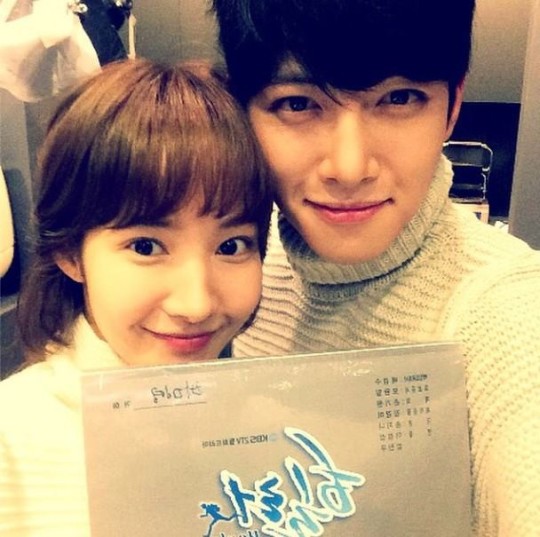 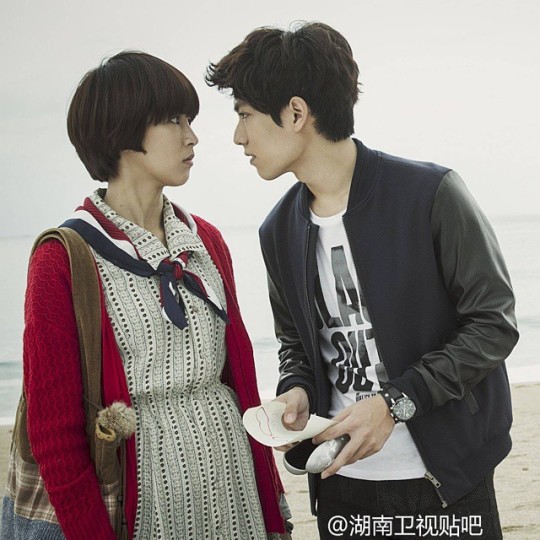 Sam Lin and Pets Tseng starred together in last year’s popular romantic comedy “Moon River.” The drama is about Ming Xiao Xi (Pets Tseng) who is a highly skilled martial artist admitted to an elite university. Due to her humble background and strange appearance, she is put at odds with the other privileged students. One day while attempting to save a friend, she becomes embroiled in a fight with the most popular pretty boys on campus. The leader of this elite group of pretty boys is Mu Liu Bing (Sam Lin) and, of course, he eventually falls for our quirky heroine, Xiao Xi. On paper it sounds like another “Boys Over Flowers” spin-off, but it’s nothing like that at all. In fact it is a drama adaptation of the novel called Ming Ruo Xiao Xi written by author Ming Xiao Xi (Yes, the same name as the lead female character!) I really enjoyed the drama despite its typical story-line and drama cliches.

The best thing about the drama of course was our OTP. They had really great chemistry as well as the most comical scenes whenever they were together. It literally made you laugh out loud. One of my personal favorites is whenever Xiao Xi called Liu Bing “skating grandma” (a play on his character’s name). It was so funny and I couldn’t help but giggle every time he was called that. For those who may not know, “Moon River” is actually Sam and Pets’ fourth drama collaboration. The other dramas they’ve starred in include “KO One Return,” “KO One Re-Act,” and “Angel ‘N’ Devil.” I think it’s a telling sign that people like seeing Sam and Pets together. I really don’t mind seeing them act in another drama together as an OTP, that is, if they’re not sick of working with each other yet. 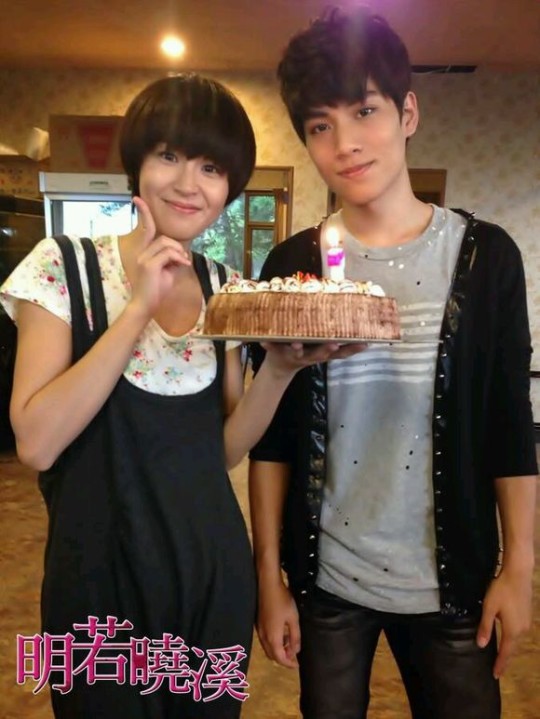 This is a bit of an FYI but Sam had just recently finished his mandatory military service in Taiwan. He rejoined his idol group SpeXial for their very first concert on May 22, 2016. Pets was their special guest and in the middle of singing “A Person Thinking of a Person,” Sam suddenly made a surprise appearance. He held her hand while she continued the rest of the song. After the song finished, while still holding hands and facing each other, Pets said “Long time no see, welcome back.” Sam replied, “I’m back now. I will continue watching over (protecting) you.” Many fans screamed in delight upon seeing the pair reunited. 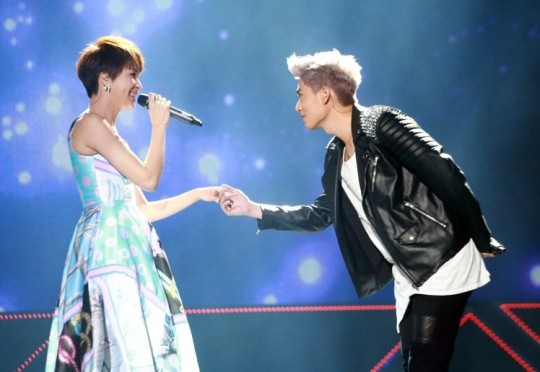 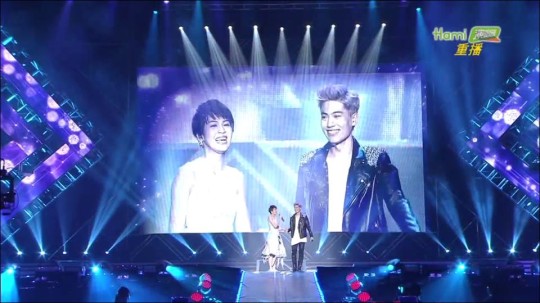 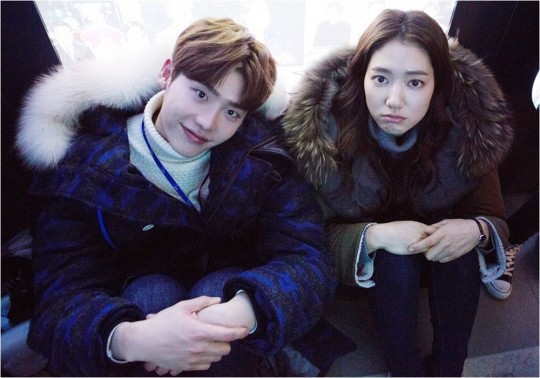 Lee Jong Suk and Park Shin Hye is another big fan favorite among shippers after the drama “Pinocchio.” Many fans felt Lee Jong Suk helped bring out the best in Park Shin Hye, who was always known for her “lacking” abilities in kissing scenes. However, Pinocchio proved to the doubters that she definitely can kiss and initiate skinship well. Our OTP had a strong intense chemistry between them and it immediately made fans fall in love with the couple.

The on-screen chemistry seemed to have translated into an off-screen romance when a news outlet released pictures of the two on secret dates, as proof of them dating after the drama had finished airing. Fans of the drama were sent into a frenzy of excitement, but both of their agencies were quick to deny the rumors and stated the two were only close friends. However, despite the denials, the news outlet went on to release more pictures of the pair and insisted they had been dating for four months. 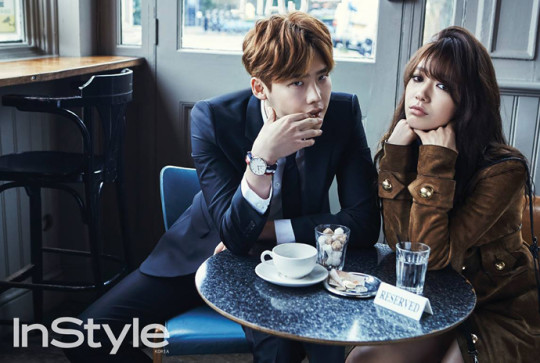 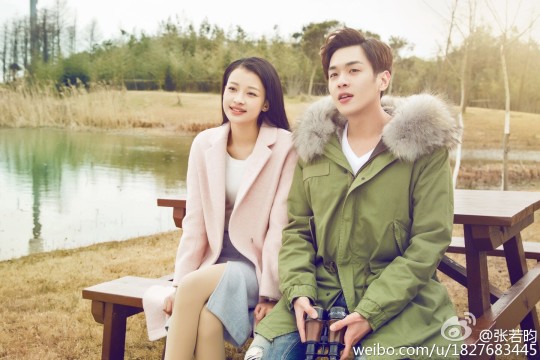 I’m currently watching “Fifteen Years of Waiting for Migratory Birds,” and it’s my drama addiction right now. It stars rising Chinese actors Zhang Ruo Yun and Sun Yi, and it is an adaptation of a novel by the same name written by author Jing Feng. The drama is about Li Li (Sun Yi) and Pei Shang Xuan (Zhang Ruo Yun) who have known each other since junior high school. Being opposites, Li Li is an academic achiever while Pei Shang Xuan is a bad student who is only concerned about soccer. Eventually Li Li develops a crush on Shang Xuan for the longest time, but never confesses due to her low self-esteem. Days turned into months and months turned into years as Li Li stayed consistently by Shang Xuan’s side. As his unchanging best friend, Shang Xuan begins to realize how important Li Li is in his life.

It’s a beautiful drama and I love how we get to see how our characters’ life journeys transition from high school to university before landing their very first jobs as a mark of their place in the adult world. Based on my experiences of watching Korean and Taiwanese dramas, I was expecting certain drama clichés to pop-up. However, they didn’t end up happening and it was a very nice surprise. Additionally, I am always a sucker for those stories about long time friends-turned-lovers. Even though our OTP starts off on bad terms, the chemistry becomes evident right off the bat. Visually they’re also a stunning pair and you just can’t help but root for them. 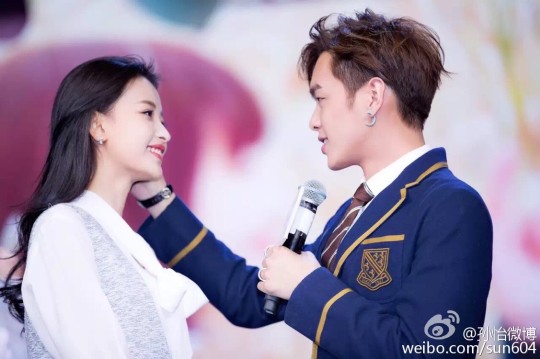 Who is your favorite drama OTP? Do you wish they would date in real life? 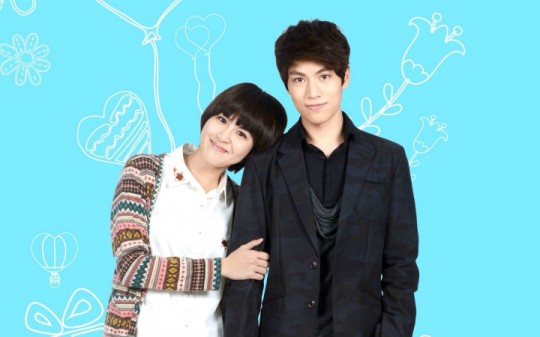