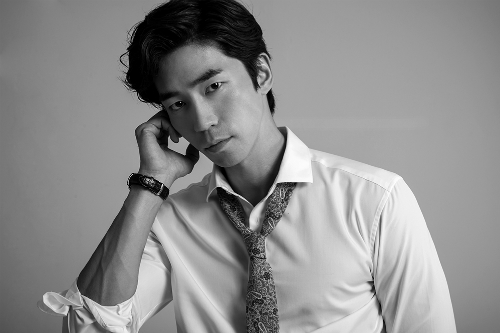 Actor Shin Sung Rok has confirmed that he will be marrying his girlfriend next month!

His management, HB Entertainment, stated, “He will be holding his wedding mid-June in Hawaii.” The wedding will be simple and quiet, with family and close friends in attendance. Shin Sung Rok’s girlfriend is a non-celebrity, described simply as “working in a regular company.”

Shin Sung Rok met his bride-to-be through friends, and despite the short courtship, they have confirmed their love and trust in one another and decided on marriage.

Shin Sung Rok is most well-known for his villainous role in “My Love From the Star.” He is currently performing in the musical “Mata Hari,” playing the role of French Captain Ladoux.

Shin Sung Rok
How does this article make you feel?