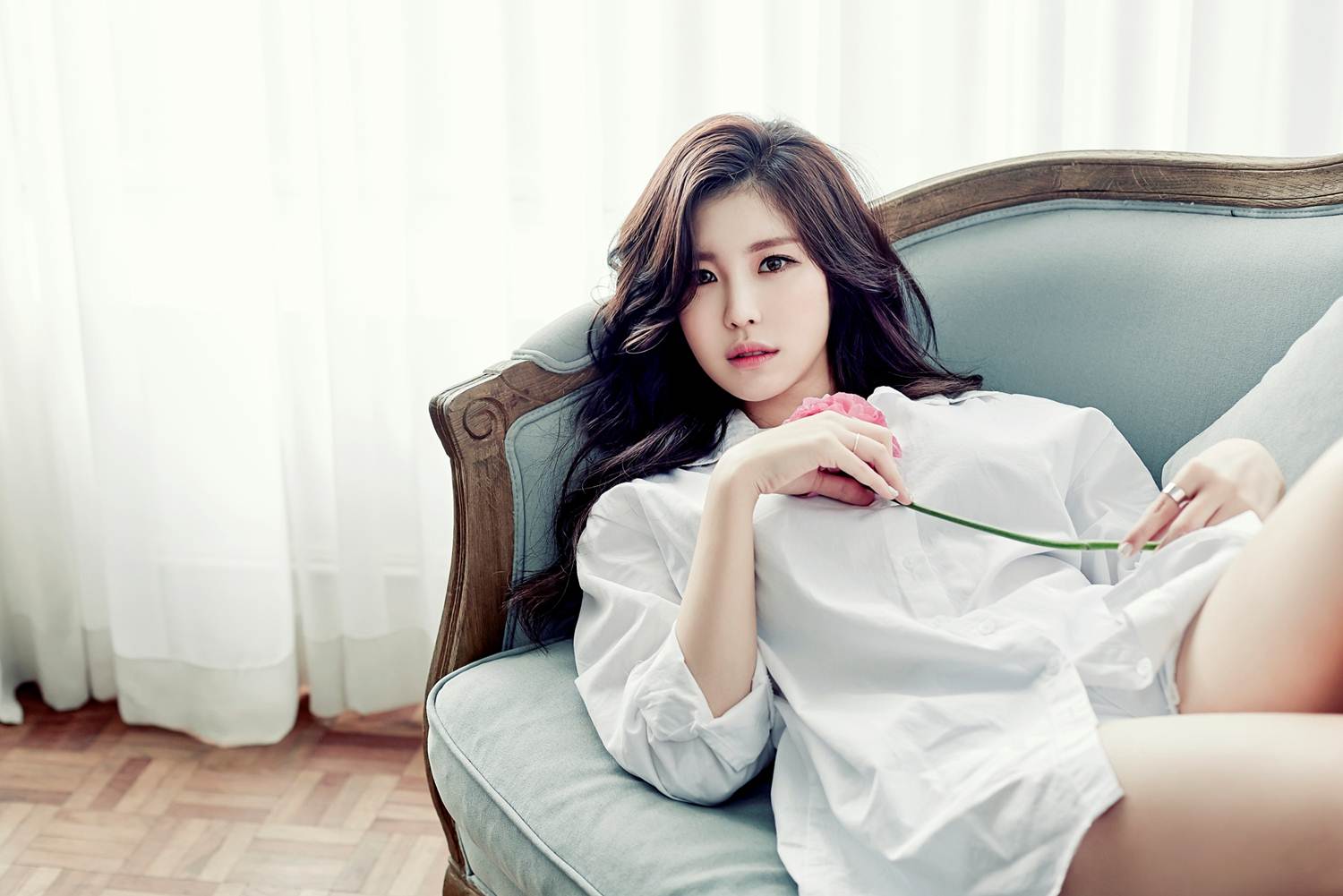 Hyosung will play the role of Park Bo Yeon, a genius hacker. In the drama, Park Bo Yeon is currently just a assistant production personnel at a broadcasting station, but when she was in high school, she won first place for a nation-wide competition of high school student hackers and even developed a “virus vaccine.” Hyosung is known for having ranked third at her middle school f0r her grades and within in the top 10 during her high school years, easily matching the role of Park Bo Yeon.

Hyosung joined the rest of the cast in their first script reading last week. “Wanted” is a thriller drama about Korea’s top actress whose son is kidnapped, and who must follow the kidnapper’s orders on live television to save her son. Kim Ah Joong, Uhm Tae Woong, and Ji Hyun Woo headline the drama.

“Wanted” premieres June 22 on SBS, airing every Wednesday and Thursday.

Hyosung
Secret
Jun Hyosung
How does this article make you feel?