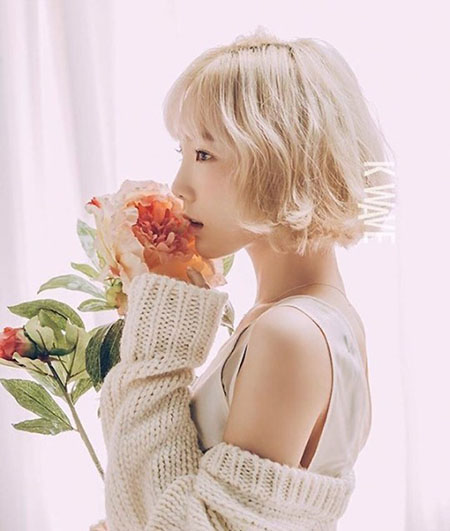 Girls’ Generation member Taeyeon is getting ready for her solo comeback!

In response to initial reports, SM Entertainment confirms that Taeyeon recently filmed her comeback music video in the U.S. It added that it will reveal the specific schedule for her comeback once everything is confirmed.

Taeyeon will soon be holding her solo concert series, titled “Butterfly Kiss.” She will first be performing at Seoul Olympic Hall from July 9 to 10, and then at Busan KBS Hall from August 6 to 7.

Taeyeon made her solo debut with her first mini album – “I” – in October 2015, and later that month held her first solo concert “Taeyeon’s Very Special Day” as part of SM Entertainment’s “The Agit” series. She most recently released the track “Rain” in February to positive response, proving herself as a “digital single queen.”

Girls' Generaiton
Taeyeon
How does this article make you feel?