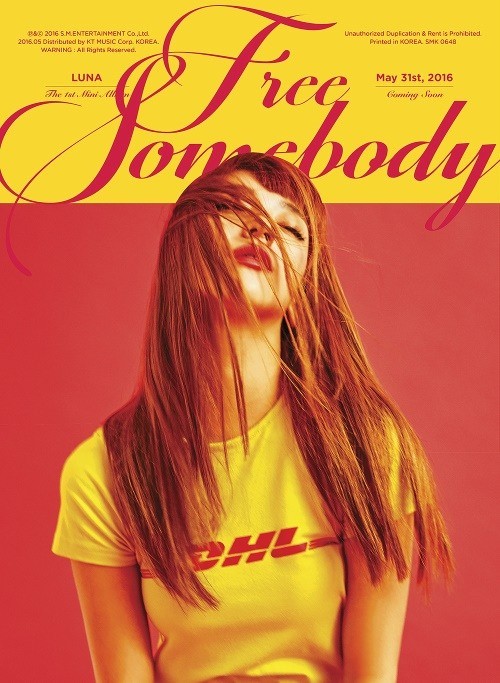 Luna of girl group f(x) will have her solo debut!

SM Entertainment announced today that Luna will be releasing her first solo mini album, “Free Somebody,” on May 31, midnight, through digital music sites. The title track of the album has the same name, and the album has a total of six tracks.

Along with the news, SM also revealed teasers in a red, yellow, and orange palette that show Luna looking relaxed and far off in her own thoughts.

Luna is the second member of f(x) to have a solo debut, Amber being the first.

Luna has showcased her powerful vocals through her career since her debut with f(x), participating in drama soundtracks and amazing audiences on variety shows like “King of Mask Singer.” 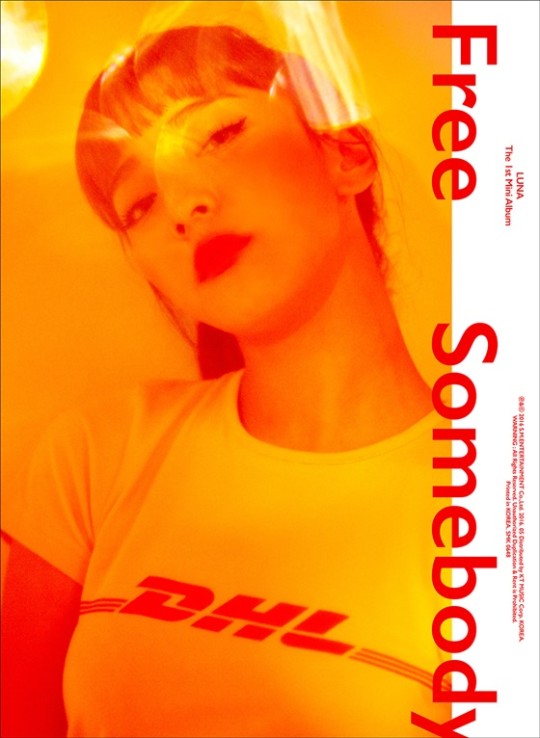