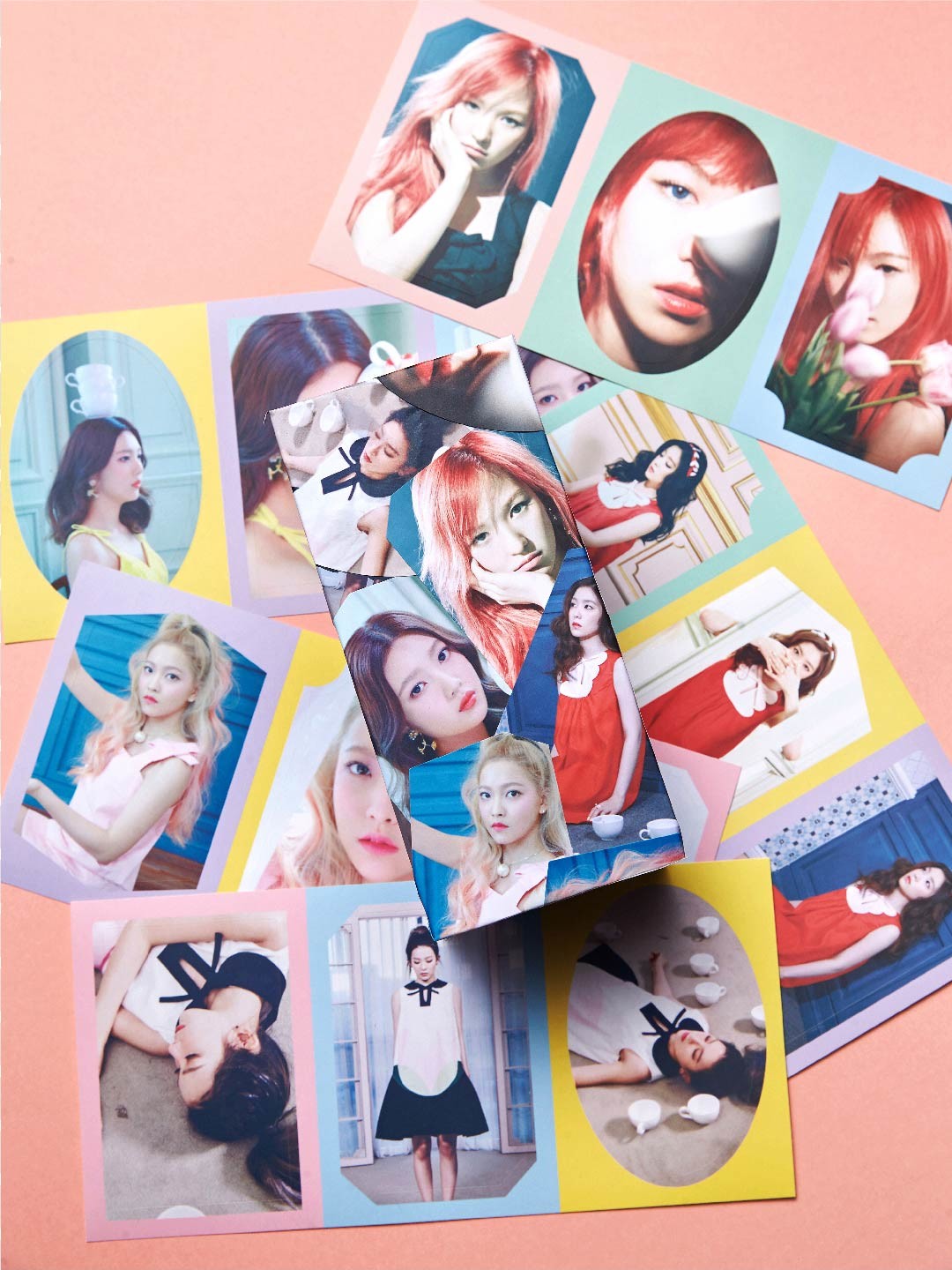 Girl group Red Velvet will be returning with a new album soon!

Red Velvet’s latest release was in March, with their second mini album and the title track – “One of These Nights” – that showed a different side of the group to the public that was more used to their bright dance music through their previous album.

Other girl groups looking at comebacks in the summer are EXID, SISTAR, Wonder Girls, and GFRIEND.