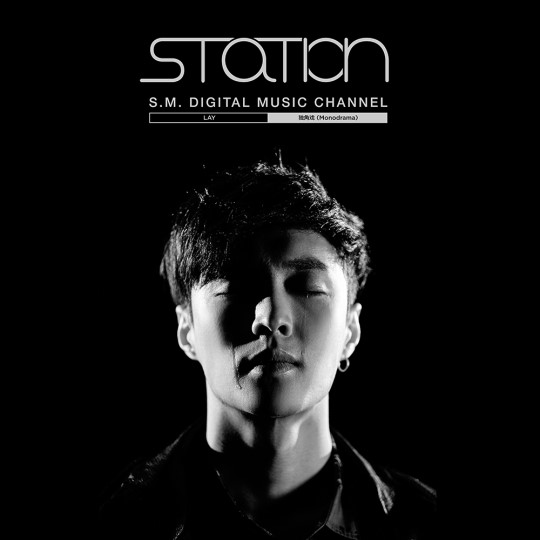 “Monodrama” is a R&B track with a detailed acoustic guitar melody. Lay participated in the musical and lyrical composition, as well as the arrangement, of the track. Producing team Divine Channel, which includes composers Im Kwang Wook and Ryan Kim also worked with Lay. “Monodrama” is STATION’s first Chinese language song.

Lay appears in the music video as well and expresses the emotions of a man feeling the pain of an unrequited love, and it is said he received many compliments from the staff for his acting. Model Kim Jong Hoon and Shim So Young are also in the music video. You can watch it below.

EXO
SM STATION
Lay
How does this article make you feel?