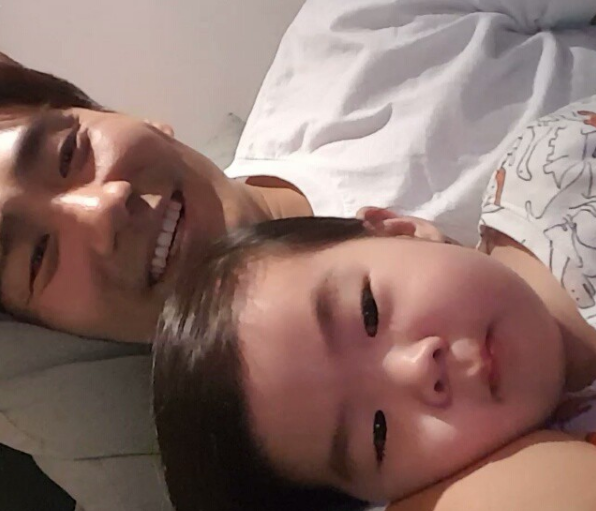 Comedian and actor Lee Jung Soo has come under fire for making “sexual jokes” about his barely 40-month-old daughter.

Recently the comedian posted an Instagram picture of his daughter with plastic balls placed in her shirt and pants with the caption, “I put in confidence.” 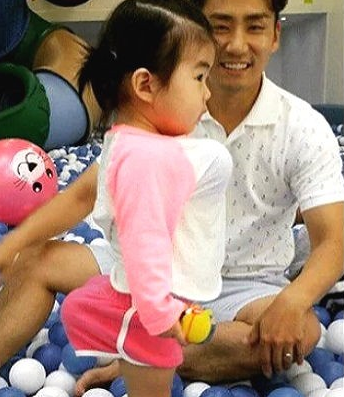 This photo was a response to a previous photo post of Lee Jung Soo’s daughter sleeping face down with the caption, “I’m worried that her breasts will become flat later on. I want her to grow with confidence.” 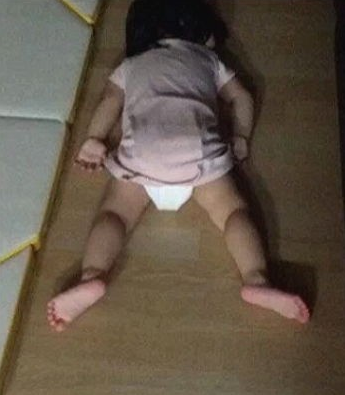 Netizens criticized his posts and said, “So girls have to have a big chest and butt to live confidently?” and “There is line between things you can and cannot do to your own daughter.”

In response to the criticism, Lee Jung Soo responded on his Instagram, “A joke made with Riye has unintentionally become controversial. I first and foremost want to apologize. Since there seems to be people who got upset over the joke, I feel the need to apologize. People who already know how I think, act, and live my life know that I try my best and put a lot of time and effort into becoming a good husband and father. Therefore, this situation was a big shock to me. In the future I will be careful and use discretion to avoid making inappropriate jokes. I again apologize to those who I have upset.” 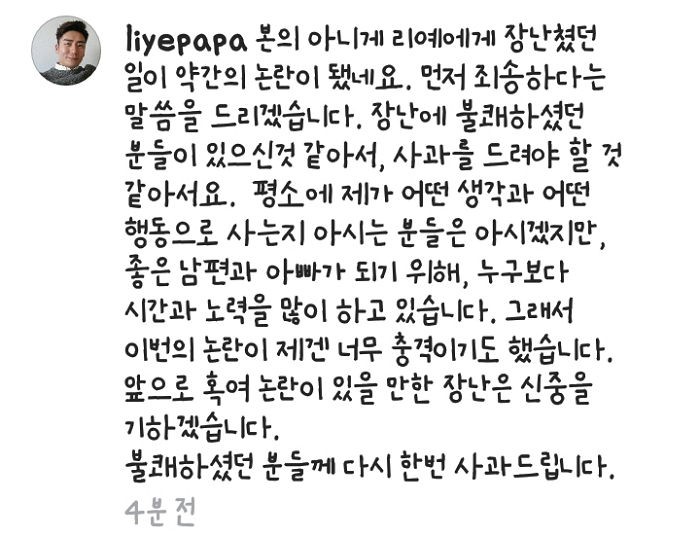 Lee Jung Soo
How does this article make you feel?